On average, four in five gamers in India lose around Rs. 7,894 to hackers: Report

More than six in 10 gamers in India (62 per cent) said they picked up gaming during the Covid-19 pandemic and many (60 per cent) said the amount of time they spend gaming has increased since the start of the pandemic.
IANS 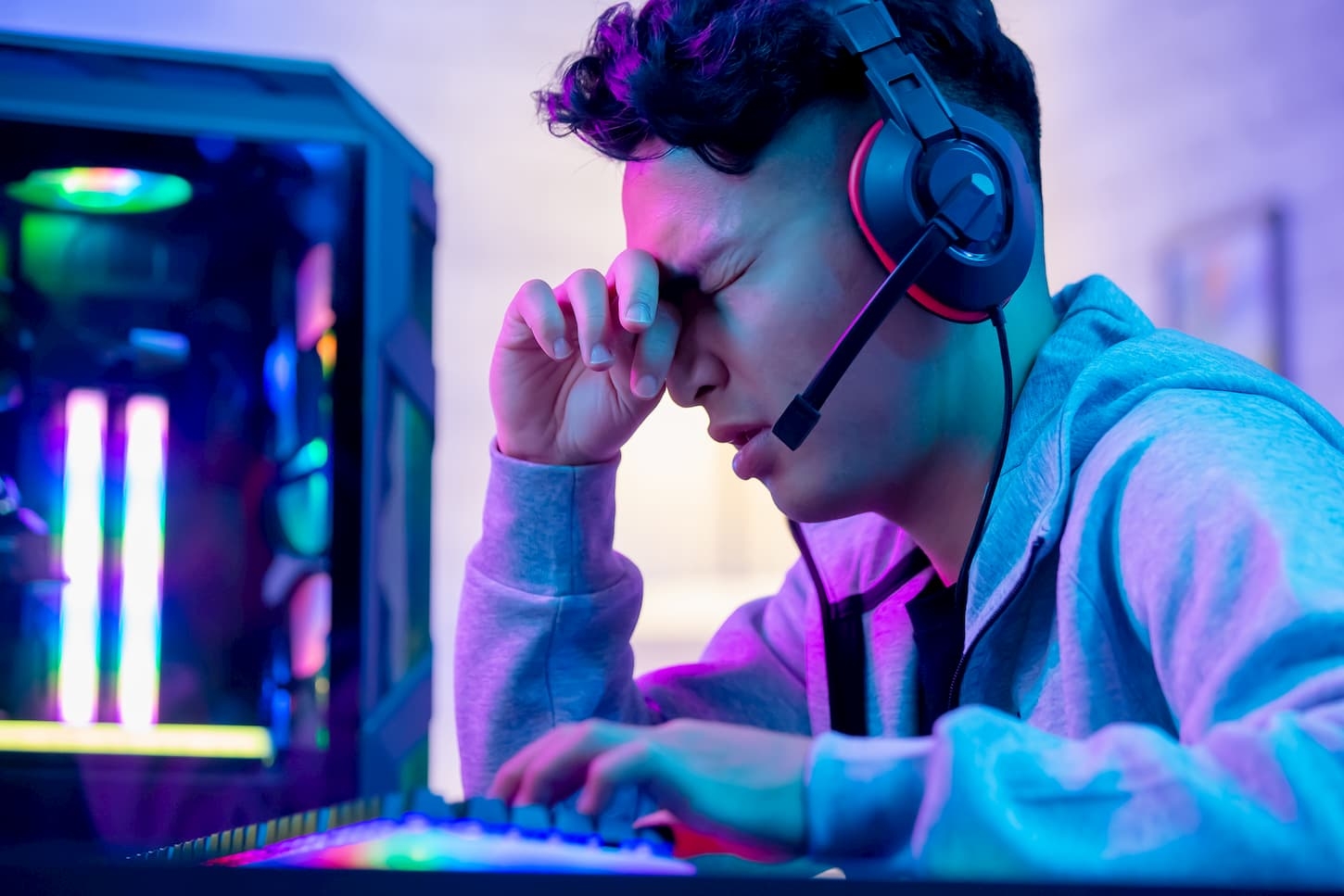 New Delhi: As online gaming becomes mainstream in India, here comes bad news as four in five Indian gamers have been impacted financially by hacking while playing, losing Rs 7,894 on an average to cyber criminals, a new report showed on Monday.

Three quarters of Indian gamers (75 per cent) among those surveyed experienced cyber attack to their gaming account, most commonly detecting malicious software on a gaming device (35 per cent) and detecting unauthorised access to an online gaming account (29 per cent).

Of those who experienced a cyber attack, more than four in five (81 per cent) reported that they were financially impacted as a result and have lost Rs 7,894 on an average, according to the report by cyber security company NortonLifeLock.

"With online gaming come concerns including hidden fees and in-game currency, characters, or other items being lost or stolen, as our survey showed to be the case for over half of respondents (fees 60 per cent and in-game items 58 per cent)," said Ritesh Chopra, director, sales/field marketing, India and SAARC countries, NortonLifeLock.

"In these challenging times, it is crucial to stay updated and aware of the threats that can compromise your safety and privacy in this complex digital world," he added.

Gamers are also willing to take various actions that could compromise the security of themselves or others simply to give themselves a competitive edge.

Two in five Indian gamers (42 per cent) said they are at least somewhat likely to hack into the account of a friend, family member, or romantic partner if they knew it would give them a competitive advantage, the research discovered.

In India, 56 per cent of respondents say that they are at least somewhat likely to exploit a loophole or bug in a game to give themselves a competitive advantage, and around two in five or more would consider paying to take possession of another user's gaming account (48 per cent), installing cheats to their gaming account or gaming device (46 per cent), or hacking into the gaming account of a random player (39 per cent).

More than six in 10 gamers in India (62 per cent) said they picked up gaming during the Covid-19 pandemic and many (60 per cent) said the amount of time they spend gaming has increased since the start of the pandemic.

Over two in five gamers (41 per cent) have been tricked into compromising their personal security, either by downloading malware onto a gaming device, or tricked into sharing account information online.

Notably, one in five gamers have been doxed and had personal information stolen and posted/shared publicly online without their consent), the report noted.