Chip shortage set to mar your gaming shopping this Christmas

Japanese giant Nintendo has revised its Switch sales forecast for the fiscal year down by 1.5 million "due to the effects of the global semiconductor shortage".
IANS 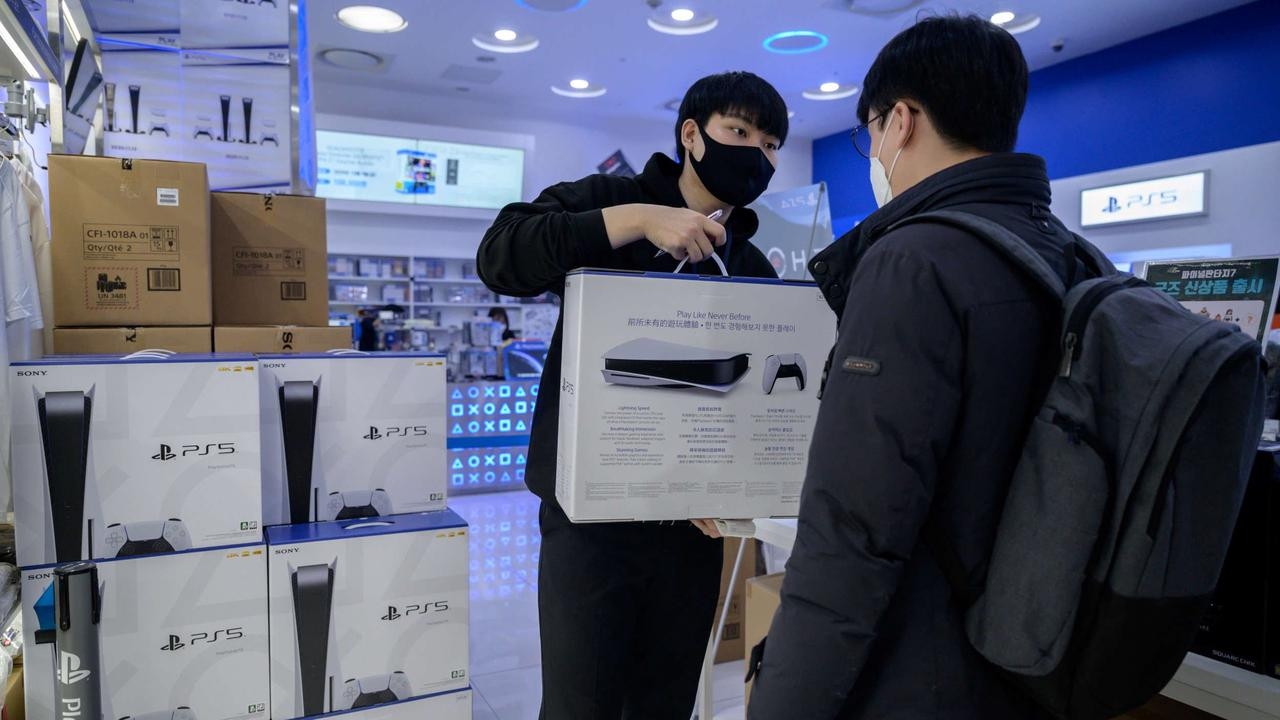 New Delhi: The ongoing global chip shortage and supply constraints are set to mar Christmas festivities for many tech firms, especially gaming ones, which are reeling under tremendous pressure to deliver products on time.

It is not just Sony and Microsoft's next-gen consoles that could be hard to purchase but several tech companies are feeling the pinch.

Japanese giant Nintendo has revised its Switch sales forecast for the fiscal year down by 1.5 million "due to the effects of the global semiconductor shortage".

The company is "evaluating alternative components and reviewing our designs", according to Ko Shiota, GM of Nintendo's Technology Development Division.

The gaming giant depends heavily on its console business, all the while deep-pocketed rivals such as Microsoft are expanding subscription and cloud gaming services. Nintendo further stated that it "plans to continue to expand its business around the core concept of creating unique integrated hardware-software products".

Sony is reportedly struggling to make PlayStation 5 consoles and has lowered its production forecast for the current financial year. Valve's Steam Deck handheld gaming PC has been delayed by two months.

"We did our best to work around the global supply chain issues, but due to material shortages, components aren't reaching our manufacturing facilities in time for us to meet our initial launch dates," Valve said in a blog post on Thursday.

According to a report in The Verge, Panic's Playdate handheld has been pushed from late 2021 to early 2022.

The company said that "there are a number of other parts shortages we're trying to outsmart right now."

Intel CEO Pat Gelsinger has said that the global chip shortage will linger for a lot longer, extending at least until 2023. 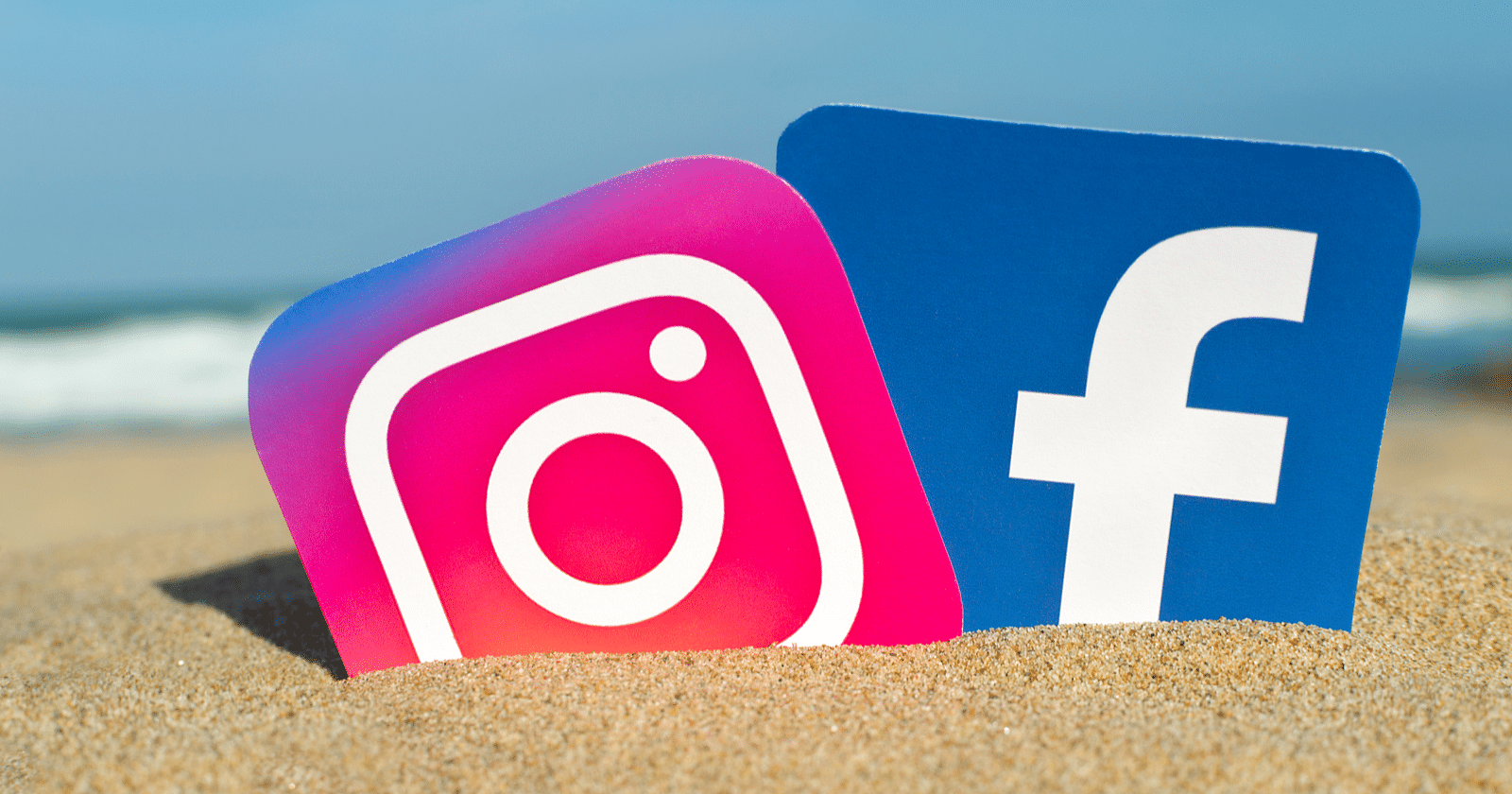