As the EU proposes mandatory USB-C ports on all devices, here are 5 smart tips to make your iPhone battery last longer

Europe proposes mandatory USB-C on all devices, including iPhones as an attempt to reduce e-waste 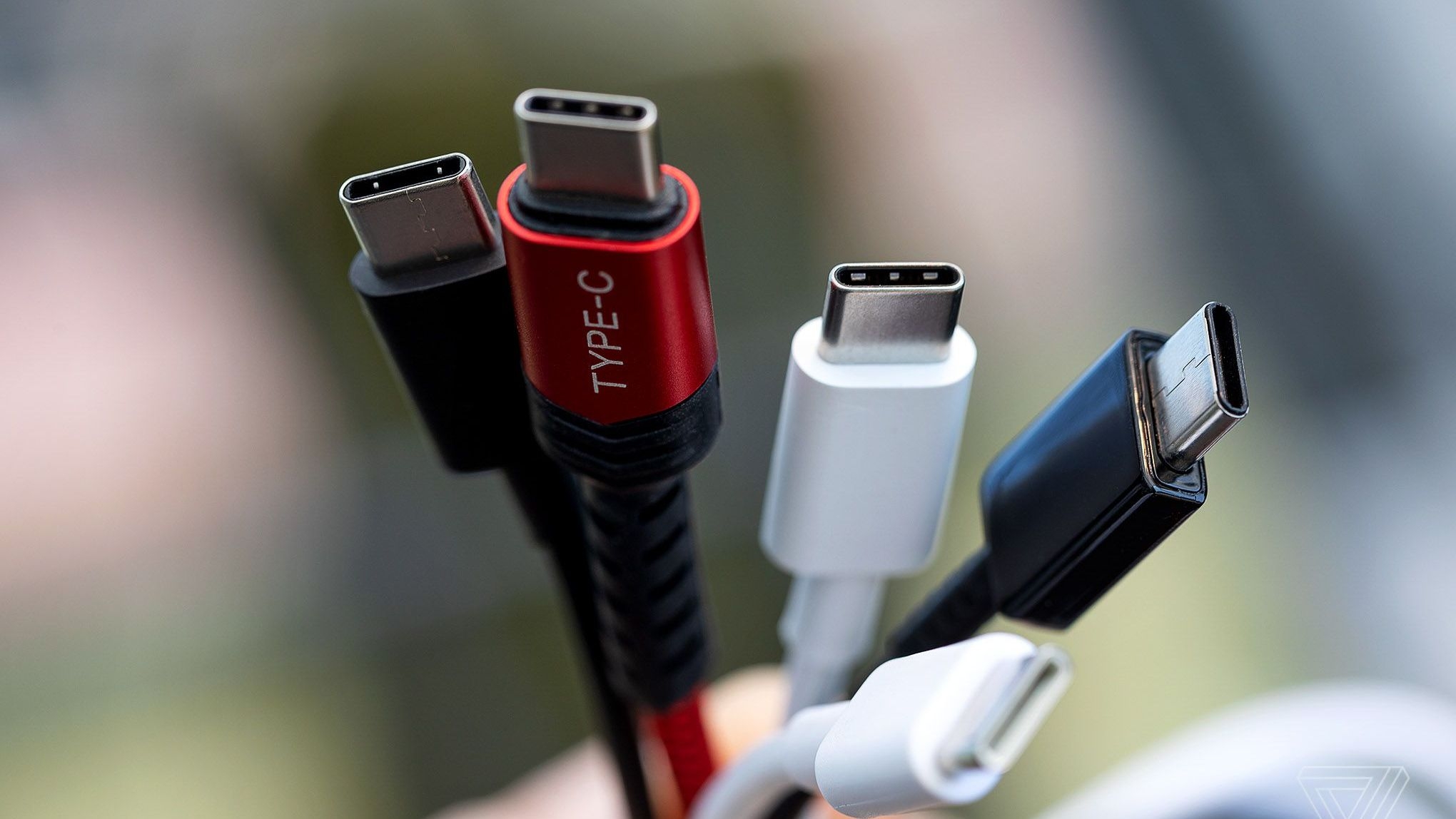 Seems like the Technology Giant, 'Apple' is going to be rather unhappy as the European Commission has unveiled intentions to require electronics makers, ranging from smartphones to portable video game consoles, to utilise USB-C in an effort to reduce waste. The Commission also wants to separate the sale of chargers from the sale of electronic devices, claiming that this will increase customer convenience and lessen the environmental impact of charger production and disposal. USB-C, commonly known as type-c is a 24-pin USB connector system featuring a rotationally symmetrical connector.

The proposal came into picture for the plain reason being; despite working with the industry to cut the number of charging cords from 30 to three over the last decade, it was unable to further lower the number through a voluntary method.

With that being said we have compiled a set of smart ways to help you save your Iphone battery, which can drain out pretty faster than androids, especially if you have the older versions. WIth this you can prevent frequent charging, and save yourself some money as battery draining is one such issue that seems to leave humans to be at peace!

Did you know that wireless chargers make up for their convenience by sacrificing efficiency? Yes, that's right. Wireless charging is convenient, however it is not as fast as standard wired charging.

It's important to keep your iPhone cool when charging so that it can perform at its best. Remember to keep your gadget away from direct sunlight and avoid placing it on hot surfaces to keep it cool. Try to avoid heavy apps that could cause temperature spikes when charging. If your iPhone becomes overheated when charging, you can even remove your case to let the heat out.

Low Power Mode on your iPhone, like Airplane Mode, helps speed up charging by minimising the phone's burden. Most non-essential background tasks are temporarily reduced or paused when Low Power Mode is enabled.

Turn your phone off

When your phone is turned off and doesn't have to keep up with everything it's doing, it will charge much faster.

Apple has included fast charging in its smartphones since the debut of the iPhone 8 in 2017. It's a feature that works with a variety of charging accessories, both official and third-party. When buying a charger, make sure to look at the total power versus the port power. Some chargers claim to deliver 30W of power, but this is usually divided into 18W and 12W for each USB port in a two-port charger.

And while you're at it, have a look at what Twitter users think about Europe's mandatory USB-C rule for all phones:

Lightening slow? My phone charges for myself just fine. I think slow would be relative to the user. People using tech want their devices to hold a charge. Over 15 years in sales not one customer has asked me about charge times.

as a manufacturer, having no easy way to plug the phone in for calibration in the factory after assembly, and easy trouble shooting in a repair centre, is a terrible idea. I think removing the port is a lot more difficult than most people think on a device that's hard to open up

It really isn’t objectively better. It would destroy a huge Lightning ecosystem just because people don’t like proprietary charging.

Also, you supposedly care about waste? What about the waste from all of the millions of Lightning chargers being useless?

That’s what I thought.

the only problem I have with this is; what if we eventually need a newer connector w/ more bandwidth?
hope this directive can easily and quickly be adapted then

As if Apple is just going to let anyone tell them what to do. They make money off of Lightning, they will go port less before they ever switch to USB-C.

This makes total sense because do we really need to have 3 different types of connections?
Sorry Apple, it is what it is. Sometimes its about what makes sense for the consumer not just the company.

Next up standardised the power socket!!!