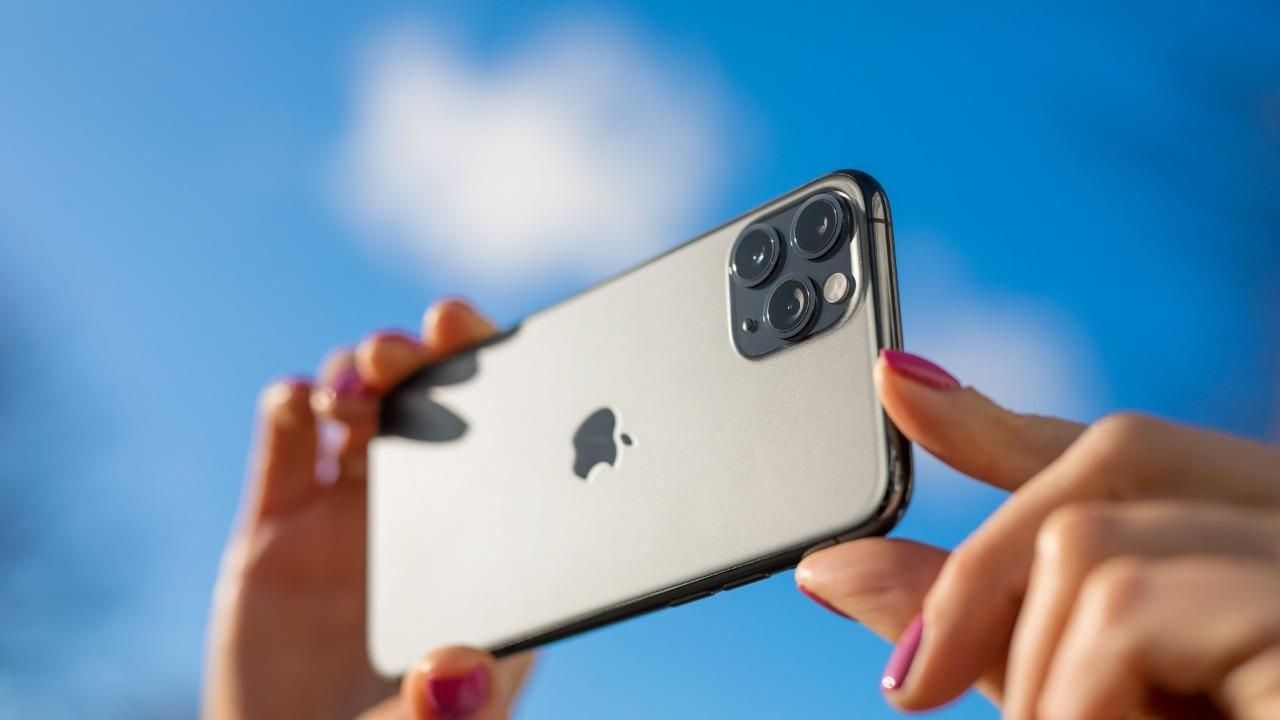 San Francisco: Apple is reportedly planning to launch iPhone SE with support for 5G connectivity in March or April this year.

According to Mark Gurman's Power On newsletter, Apple is expected to host its first major event of this year sometime in March or April, and similar to previous events, this one will also be conducted virtually, reports GizmoChina.

The 2022 iPhone SE will reportedly launch in the first half of the year and feature 3GB memory, while the 2023 iPhone SE will feature more significant changes, including a larger display and 4GB memory.

Display analyst Ross Young previously said that Apple is working on a new 4.7-inch iPhone SE with 5G connectivity for launch in 2022, followed by a successor iPhone SE model with a 5.7-inch to 6.1-inch LCD display in 2024.

Young originally said that the larger iPhone SE model was scheduled for 2023 but was pushed back to 2024, however Kuo said he believes that it is still on the cards for 2023.

The 2022 iPhone SE is expected to retain the design and 4.7-inch display of the current model and add 5G connectivity, but it is not clear if it will contain either the A14 or A15 chip.