Here are 5 flagship smartphones, launched under Rs 50,000, that did really well in the super-competitive India market.
IANS 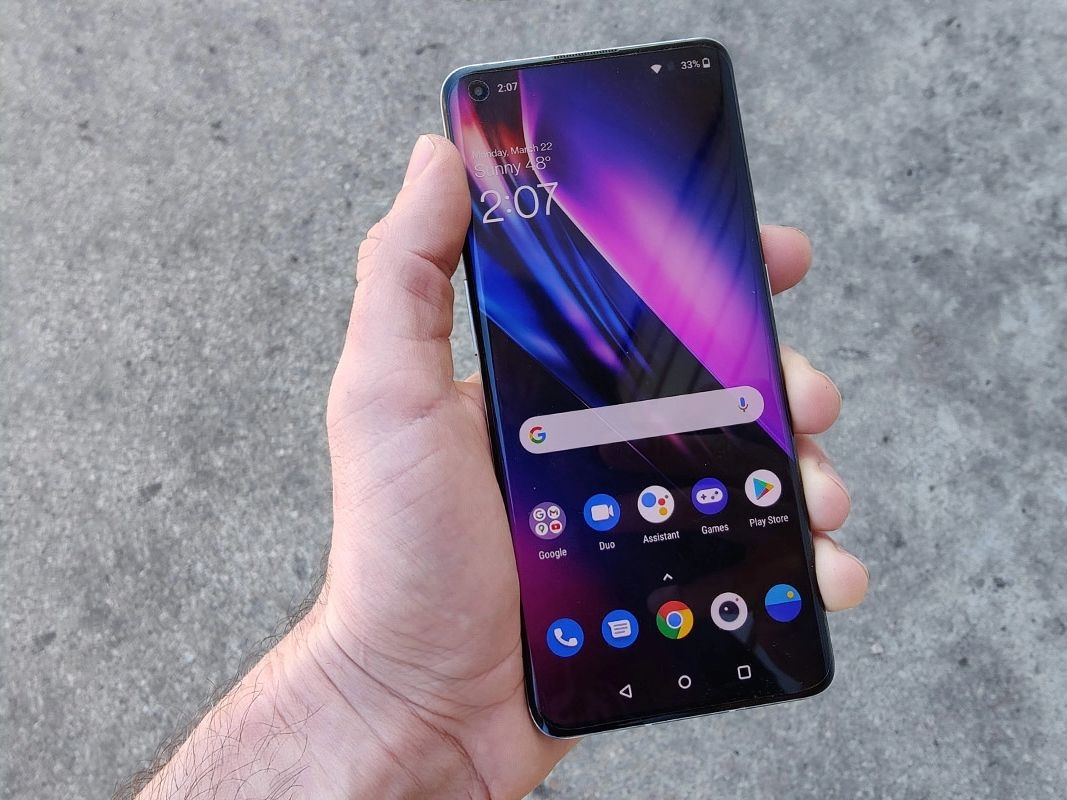 New Delhi: India saw several new smartphones in 2021 across price points and some of them proved to be a game-changer with interesting displays, impressive cameras, processors and good battery life.

Here are 5 flagship smartphones, launched under Rs 50,000, that did really well in the super-competitive India market.

The smartphone features a 6.5-inch fullHD+ Infinity-O display of 120Hz refresh rate and 240Hz touch response rate. The phone was launched in India for Rs 47,999.

The Galaxy S20 FE sports a triple camera set-up on the back including a 12MP primary sensor, a 12MP ultra-wide sensor and an 8MP telephoto lens.

The rear cameras support up to 30x digital zoom through its telephoto lens. The smartphone features large image sensors including AI multi-frame processing.

On the front, the phone has a 32MP camera for selfies, videos and a face-unlock mechanism.

The phone is powered by the Qualcomm Snapdragon 865 system-on-chip (SoC) and offers 8GB RAM and 128GB internal storage. The phone ships with a 4,500 mAh battery, supported by a 25W fast wired charger.

There's a 16MP Sony IMX471 camera sensor at the front for selfies and video. The smartphone is powered by the octa-core Snapdragon 870 SoC, along with up to 12GB RAM and houses a 4,500mAh battery that supports Warp Charge 65.

Launched in September, Vivo X70 Pro can be touted as one of the most impressive smartphones launched this year. The smartphone comes with a 6.56-inch AMOLED display that has a resolution of 1080x2376 pixels and has 120Hz refresh rate and a 240Hz touch sampling rate.

The smartphone packs a quad rear camera setup with a 50MP primary camera, two 12MP cameras and an 8 MP camera. The rear camera setup has autofocus. There's a 32 MP sensor for selfies. The camera lenses of this smartphone come with ZEISS T Coating for clear and impressive shots.

Vivo X70 Pro is powered by an octa-core MediaTek Dimensity 1200 5G processor and runs Android 11. It houses a 4450mAh battery with support for proprietary fast charging.

The smartphone sports a triple camera set-up on the back, featuring a 64MP primary Sony sensor, an 8MP ultra-wide-angle sensor and a 2MP macro lens. On the front, the phone has a 16MP camera sensor for selfies and videos.

It houses a 4,500 mAh battery supported by the company's proprietary 65W SuperDart Charge.

The smartphone features a 6.67-inch super AMOLED display with a 120Hz refresh rate and Corning Gorilla Glass 5 at the front and the back.

In terms of camera, the smartphone packs a triple rear camera setup with a 108MP primary camera, an 8MP ultra-wide-angle camera and a 5MP telemacro camera. There's a 20MP camera for selfies and videos.

The smartphone is powered by the Snapdragon 888 processor, which is paired with 8GB RAM and users can choose from 128GB and 256GB storage options. The company ships the Mi 11X Pro with MIUI 12 on top of Android 11.