Nadal, leading their head to head by 5-0, could hardly match Zverev, who defeated the top seed 6-2, 6-4 for his first win against the Spaniard.
IANS 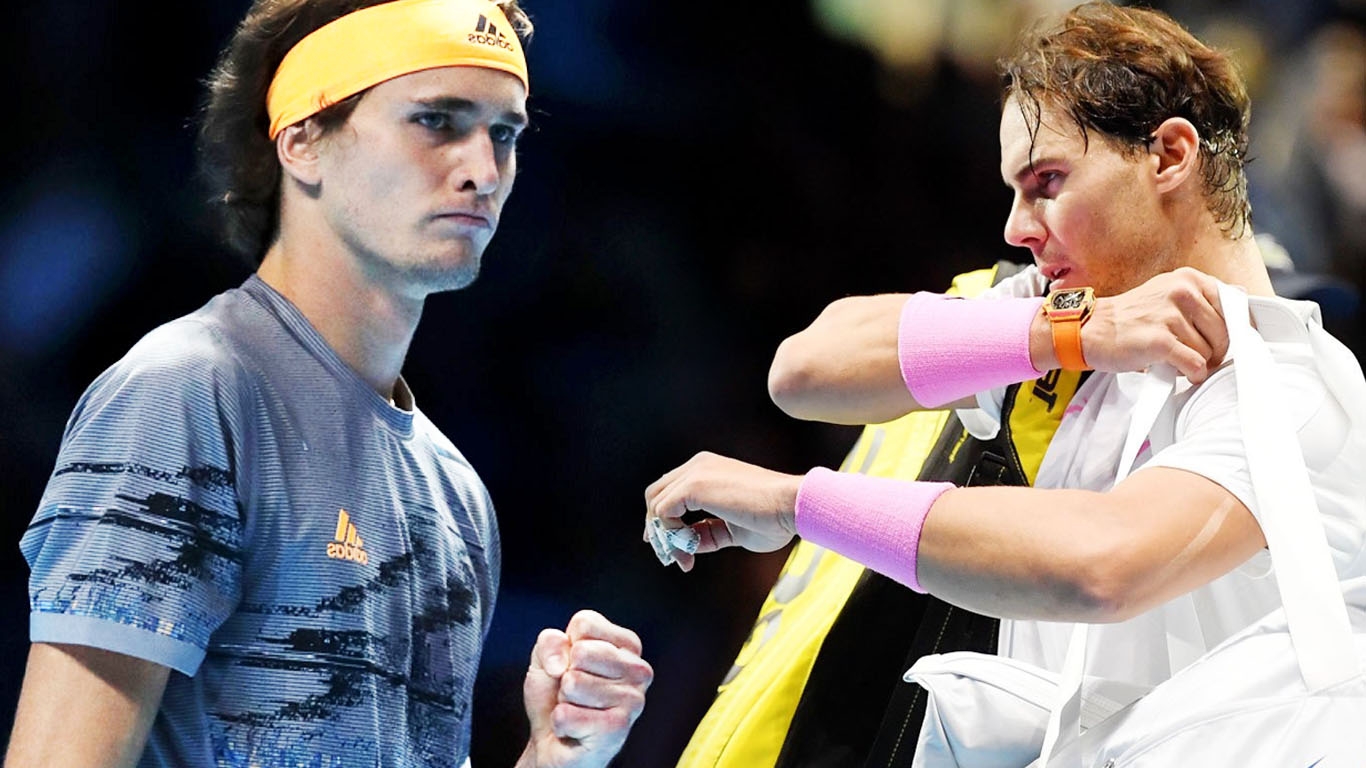 World No. 1 Rafael Nadal failed to resist an on-fire Alexander Zverev as he lost his first group match to the German in straight sets at the ongoing ATP World Tour Finals.

Nadal, leading their head to head by 5-0, could hardly match Zverev, who defeated the top seed 6-2, 6-4 for his first win against the Spaniard.

"This means so much, playing here again after winning my biggest title so far in my career here last year. This means everything to me," Zverev was quoted as saying by the ATP Tour website.

Nadal was playing his first match since withdrawing from his Paris Masters semi-final on November 2 due to abdominal injury. But the 33-year-old refused to pin his loss on the injury.

"I did not feel pain in the abdominal at all," Nadal said. "Sascha, well played, and me, (badly) played, honestly. We can find reasons or excuses, but at the end of the day, (all that) really matters is I need to play much better in two days after tomorrow. That's the only thing."

In the opener of Group Andre Agassi earlier, Stefanos Tsitsipas from Greece beat world No. 4 Daniil Medvedev from Russia 7-6(5), 6-4.

Nadal currently leads second-seeded Novak Djokovic by 440 points in the battle for year-end No. 1.