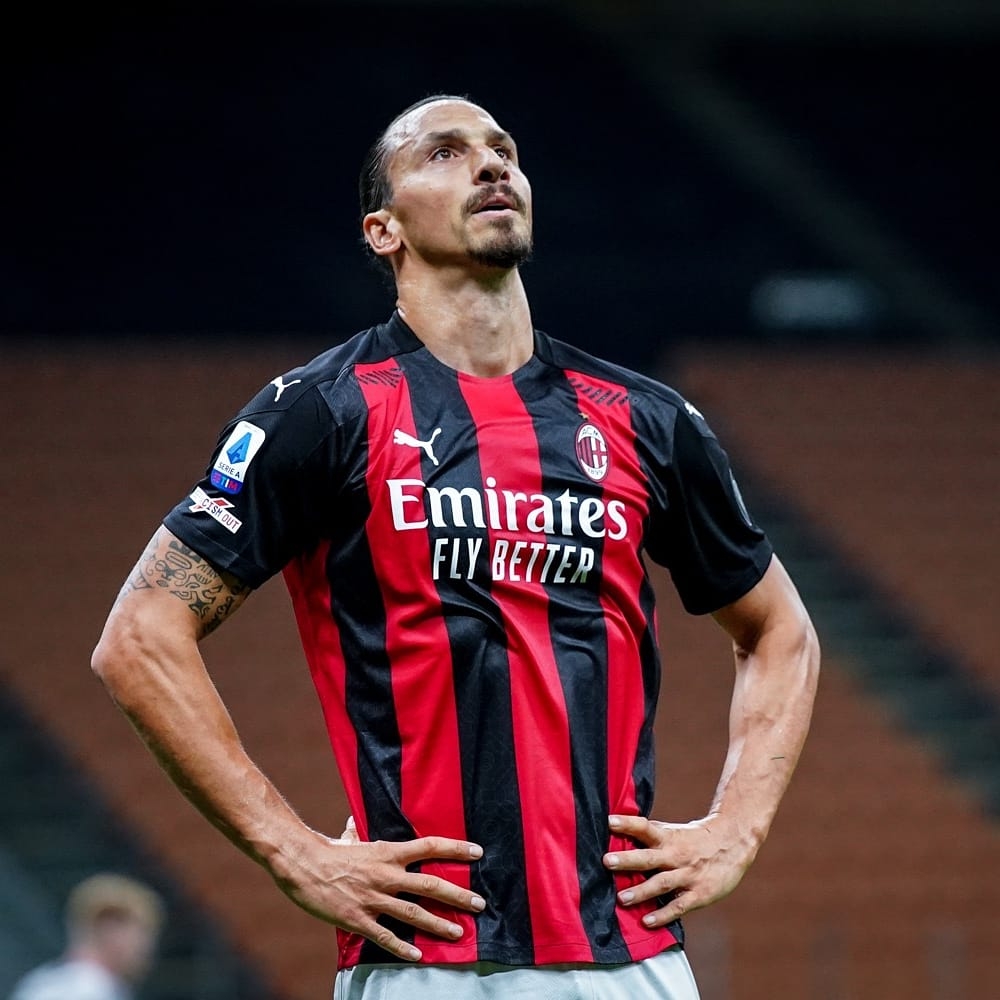 Veteran AC Milan striker Zlatan Ibrahimovic has tested positive for Covid-19, the club confirmed in a statement on Thursday. The 38-year-old will hence not be available for Milan's Europa League match against Norwegian side Bodo/Glimt.

"Zlatan Ibrahimovic has tested positive for Covid-19 following a second round of swab tests ahead of tonight's game against Bodo/Glimt," Milan said. "The Club has informed the relevant authorities and the player has been promptly placed in quarantine at home. All other team members and staff have tested negative."

Ibrahimovic confirmed the same as he took to Twitter and wrote: "I tested negative to Covid yesterday and positive today. No symptoms whatsoever. Covid had the courage to challenge me. Bad idea."

Ibrahimovic had before the start of the season extended his contract with the 18-time Serie A champions by a year.

The Swedish champion began his journey with the club in 2010 when he made 85 appearances and scored 56 goals during a stint which also yielded one Scudetto and one Supercoppa.

Ibrahimovic returned to Milan in January this year and contributed significantly to AC Milan's return to Europe, netting 11 goals in 20 matches, reaching the 100 appearances milestone with the Rossoneri.