Ibrahimovic returns to the side on a six-month deal, promising to help rescue the struggling Serie A outfit's season.
AFP 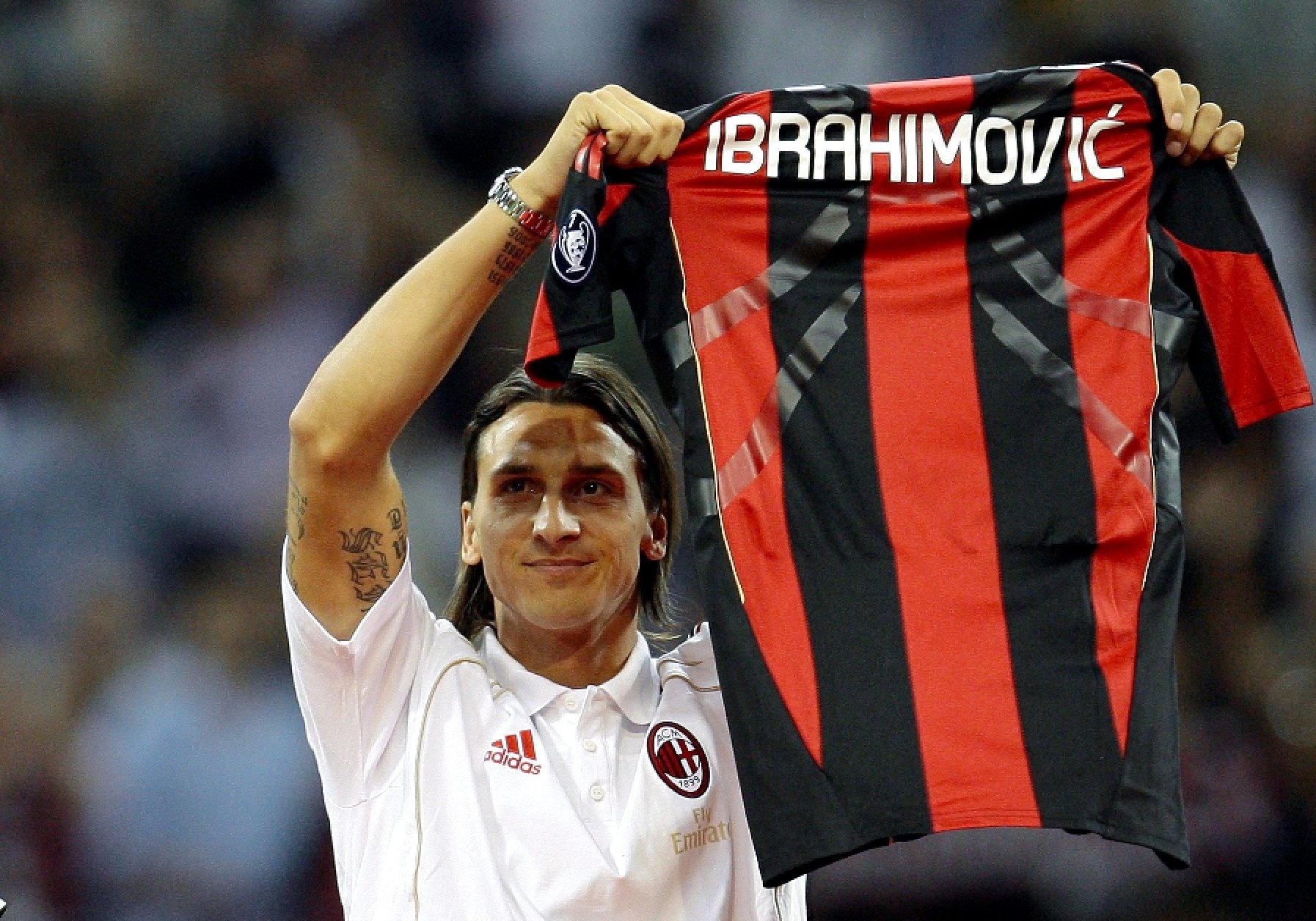 Swedish star Zlatan Ibrahimovic will be officially presented as an AC Milan player on January 3, the Italian club confirmed.

Ibrahimovic returns to the side on a six-month deal, promising to help rescue the struggling Serie A outfit's season.

The 38-year-old will undergo his medical on Thursday, January 2 and will hold his first press conference the following day.

"AC Milan announces that Zlatan Ibrahimovic's press conference is scheduled for Friday January 3rd at Casa Milan at 10 am." (0900GMT)," they said in a statement on Monday.

The six-month deal is reported to be worth around 3.5 million euros ($3.9 million) plus bonuses, with the option of a further year.

It will mark the Swede's second stint with Milan, seven years after he left for Paris Saint-Germain.

One of the most successful clubs in the world, AC Milan are 11th in the table just seven points above relegation.

"I'm coming back to a club I hugely respect and to the city of Milan I love," the former Sweden forward said after the announcement of his return.

"I'll fight together with my teammates to change the course of this season. I will do everything to make it happen." Milan have come up short in their attacking options with just 16 goals in 17 games so far this term.

Ibrahimovic left Los Angeles Galaxy last month after a two-year stay having scored 52 goals in 56 games, allowing to sign with another side for free.

He had previously won three league titles with Inter Milan, and two with Juventus, which were revoked following the match-fixing scandal.

Milan's first game after the winter break will be at home against Sampdoria on January 6.

Ibrahimovic started his career at Malmo in his native Sweden.

He went on to play for Ajax, Juventus, Inter, Barcelona, Milan, PSG and Manchester United, winning trophies with all these clubs but never the Champions League.