After a tumultuous pandemic year, this summer transfer window sprang up quite a few surprises. Free Press Journal picks out the most shocking ones..
FPJ Web Desk 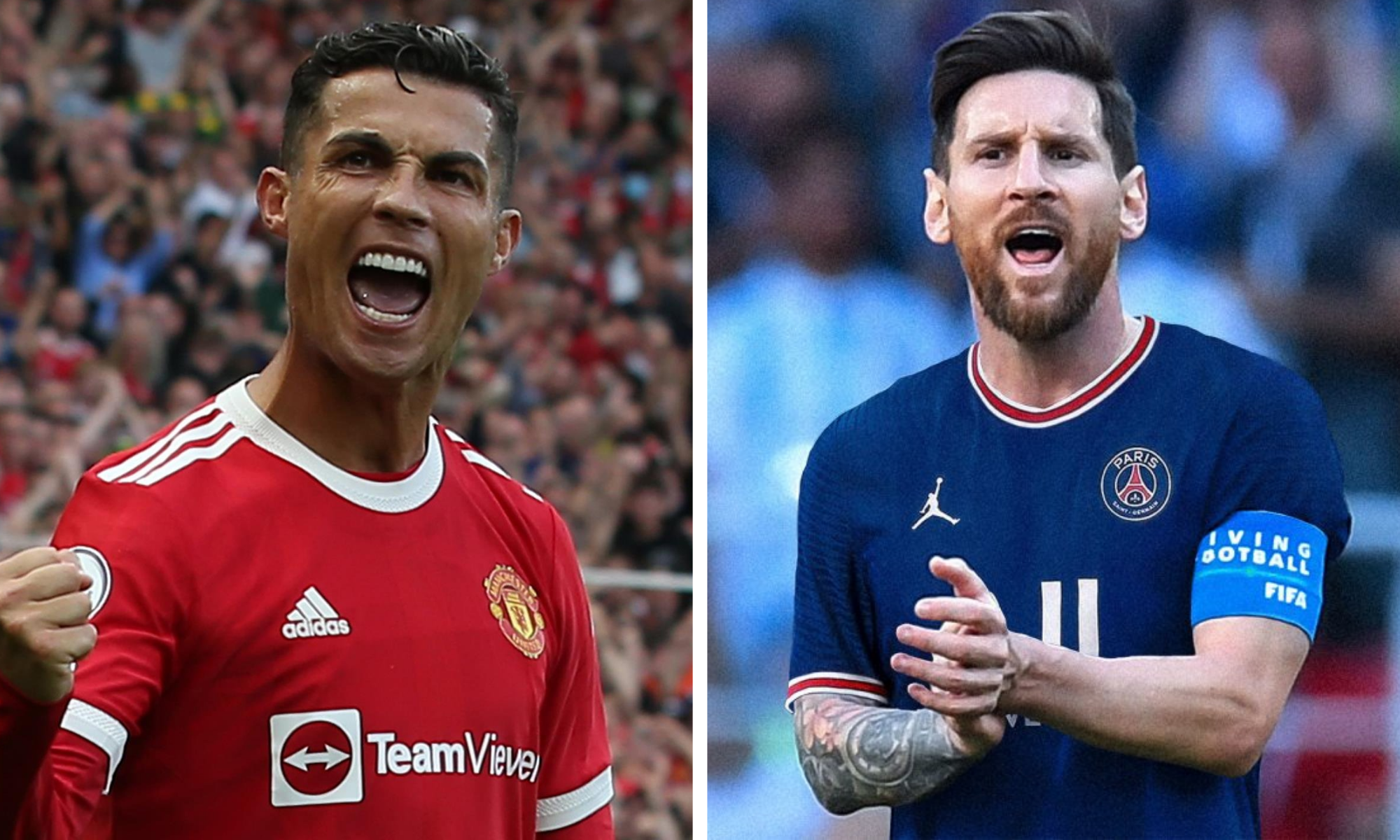 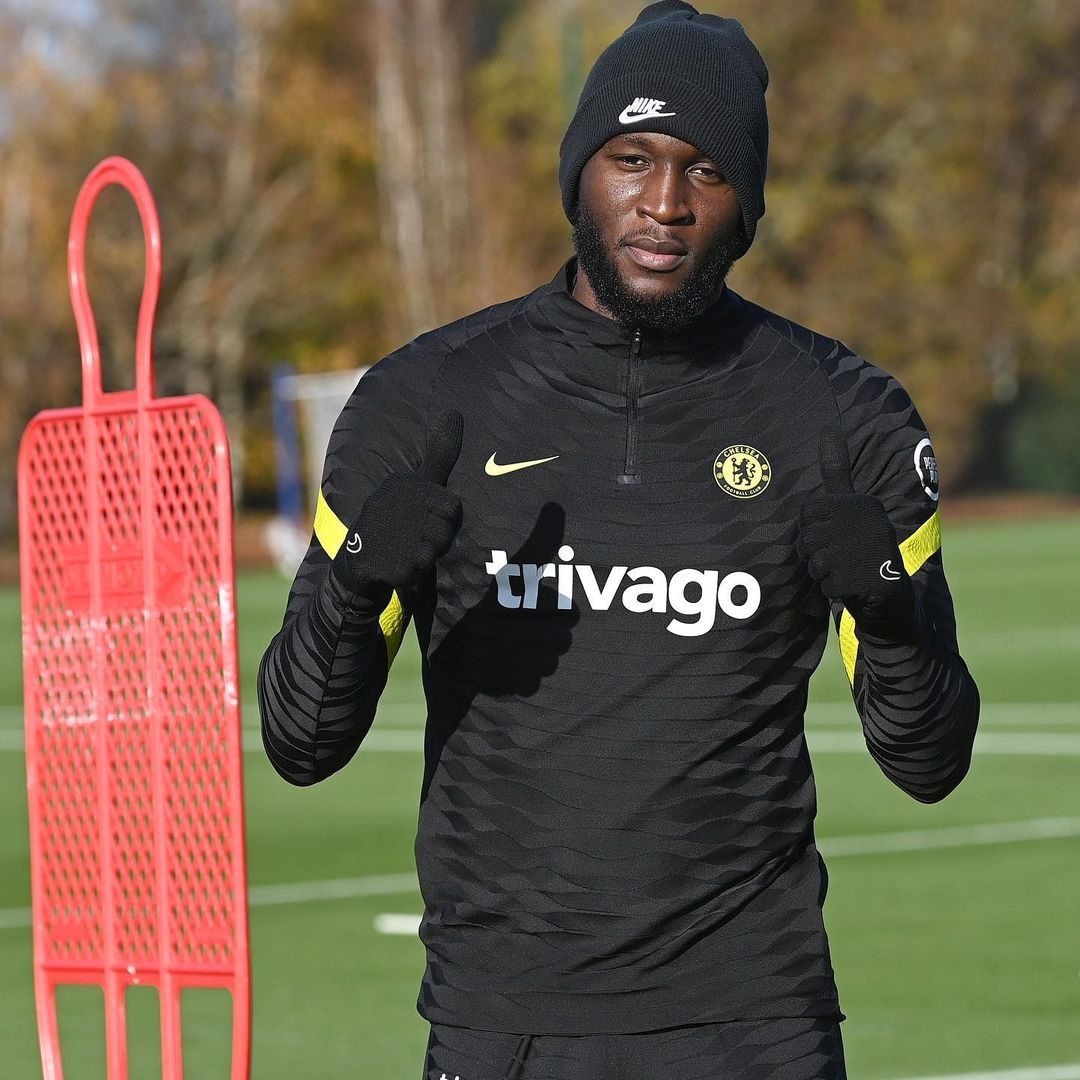 Romelu Lukaku returning to Chelsea was one of the more shocking deals of the summer transfer window as the Belgian striker had adapted well to the Italian League, playing for Inter Milan.

However the Blues came calling, shelling out €115m to bring him back to Stamford Bridge.

Sadly, his return to the club has been somewhat of a rollercoaster, struggling with a couple of injury problems.

With the form he was in, it was more a question of when rather if he would leave Aston Villa. Joining giants Manchester City was an exciting prospect, but the fact that Manchester City broke their transfer record by activating a release clause, paying a staggering €117.5m for him, shows how much they wanted him.

Since joining City, the England international has done decently for Pep Guardiola's side who are sitting atop the Premier League table. 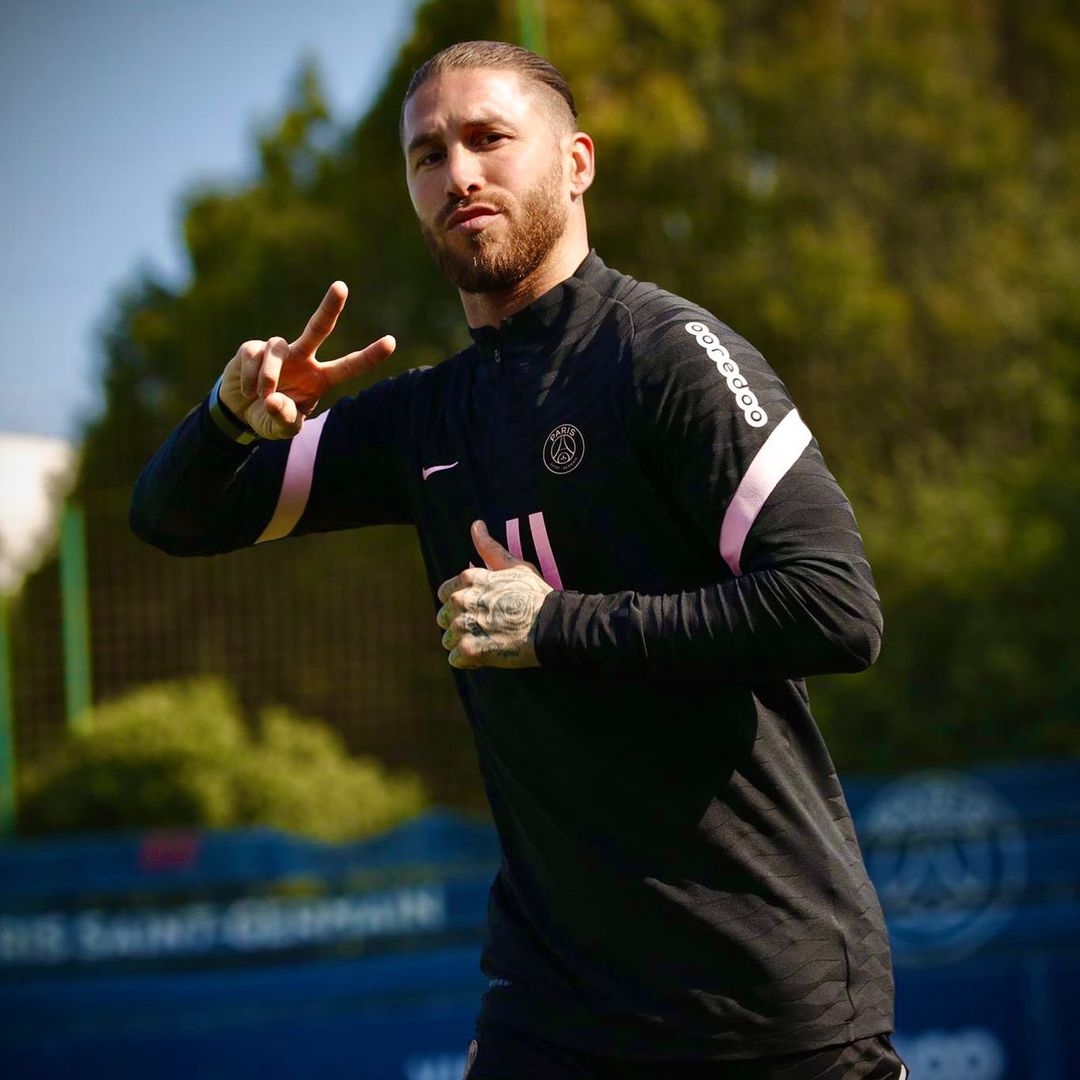 Think Sergio Ramos, think Real Madrid. The Spanish defender shocked the world when he announced his decision to leave Real Madrid after being there for 16 years. He was reportedly unhappy with the new terms offered by Madrid and chose to leave the club as a free agent, joining Paris Saint-Germain.

It will be interesting as PSG are drawn to face Real Madrid in the knockout stage of the UEFA Champions League. 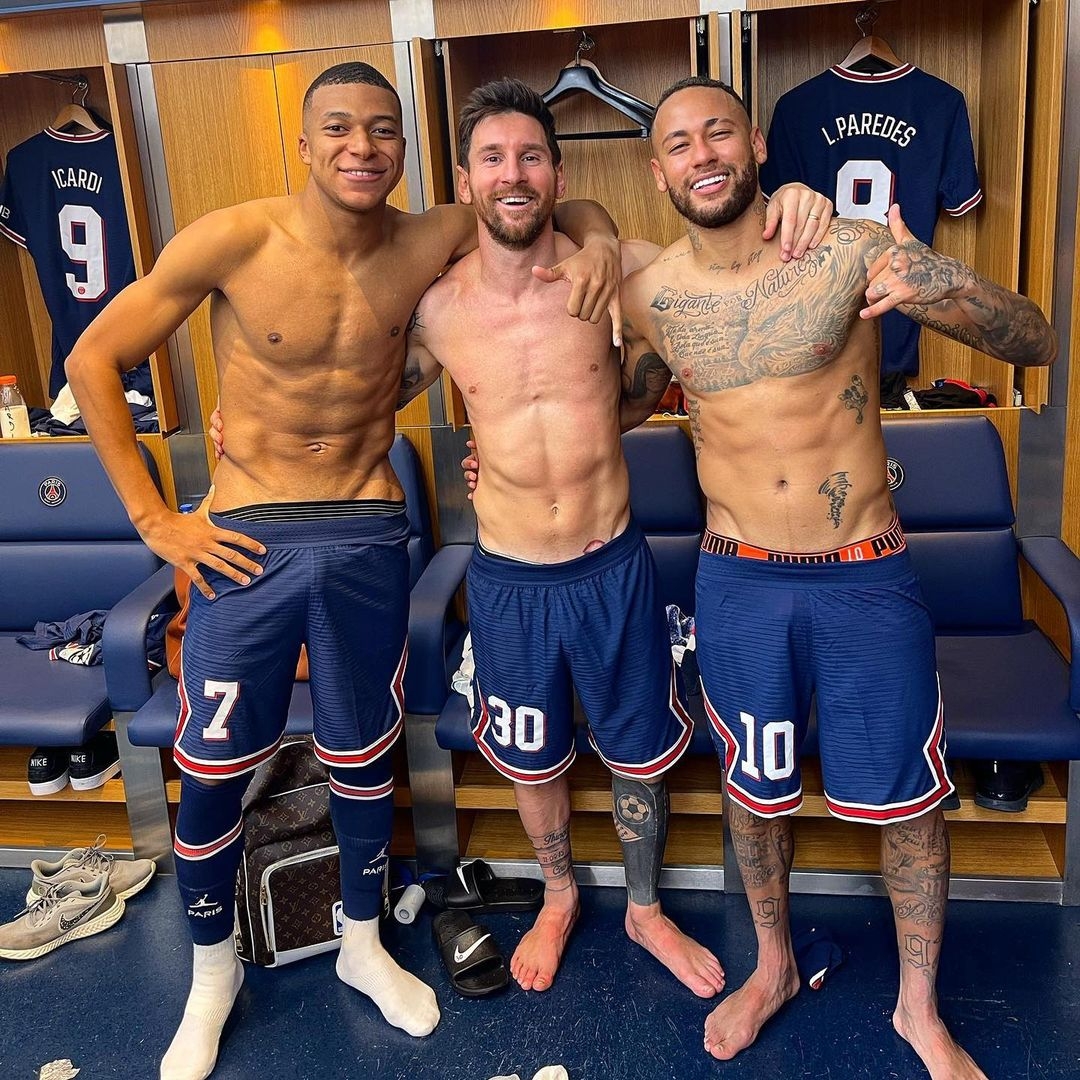 Lionel Messi did the unthinkable. He left his boyhood club to join Paris Saint-Germain after Barcelona failed to comply with the financial fair play regulations.

While this transfer would’ve easily taken the top spot on this list, the fact is that his next destination was known and he had also spoken about leaving Barcelona earlier, though he changed his stance later on.

The seven-time Ballon d'Or winner is just getting in groove at PSG. Teaming up with Kylian Mbappe, Angel di Maria and Marco Verratti, Messi has just begun to dish out some superb performances.

Cristiano Ronaldo joining Manchester United, the club that made him the player he is, is FPJ’s most shocking transfer this year.

Ronaldo suddenly wanted out of Juventus this summer and was reportedly willing to go anywhere. When reports emerged that he was close to signing with United’s city archrivals Manchester City, the sporting world went into a tizzy.

Thankfully, for world peace, United quickly swung into action and completed one of the most long-awaited transfers of all time.