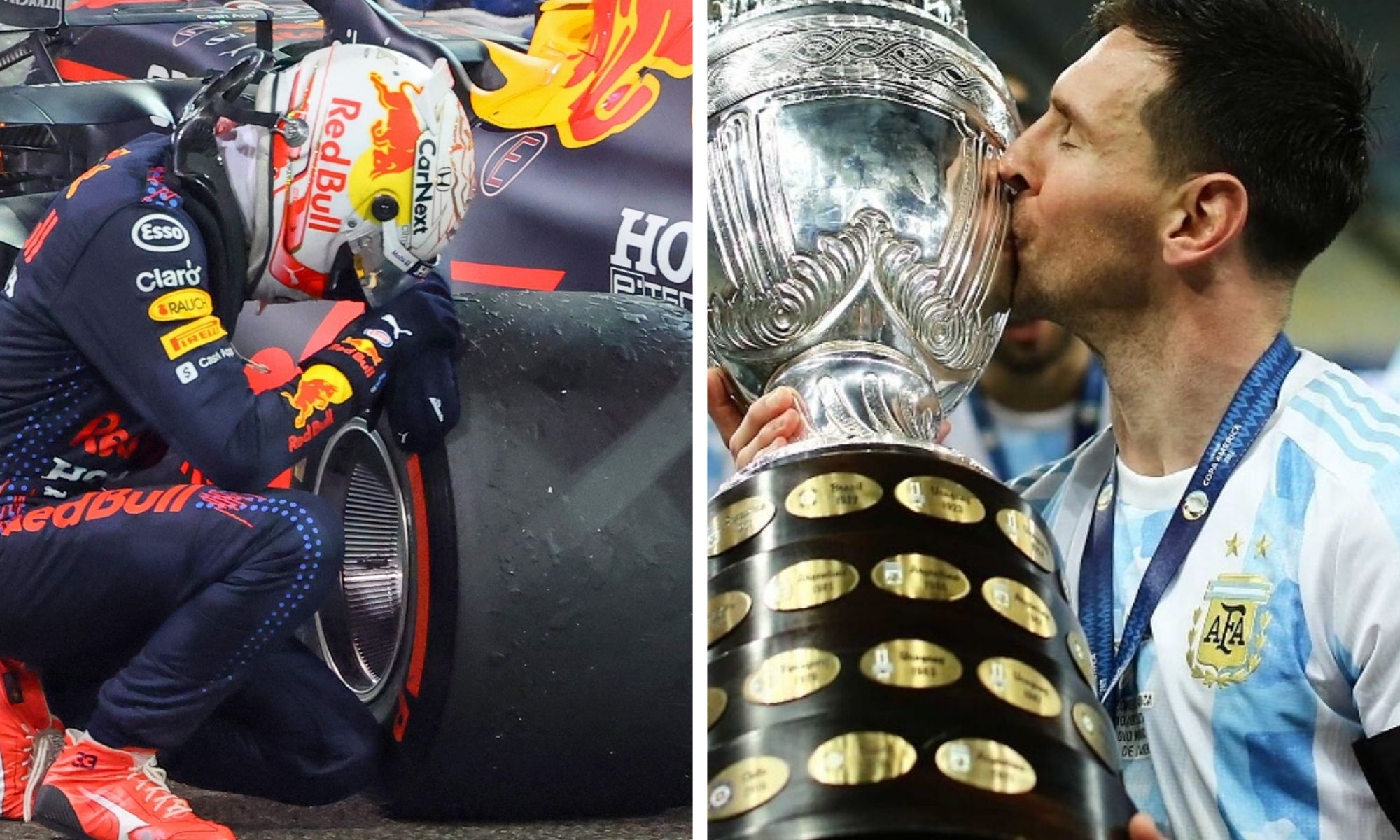 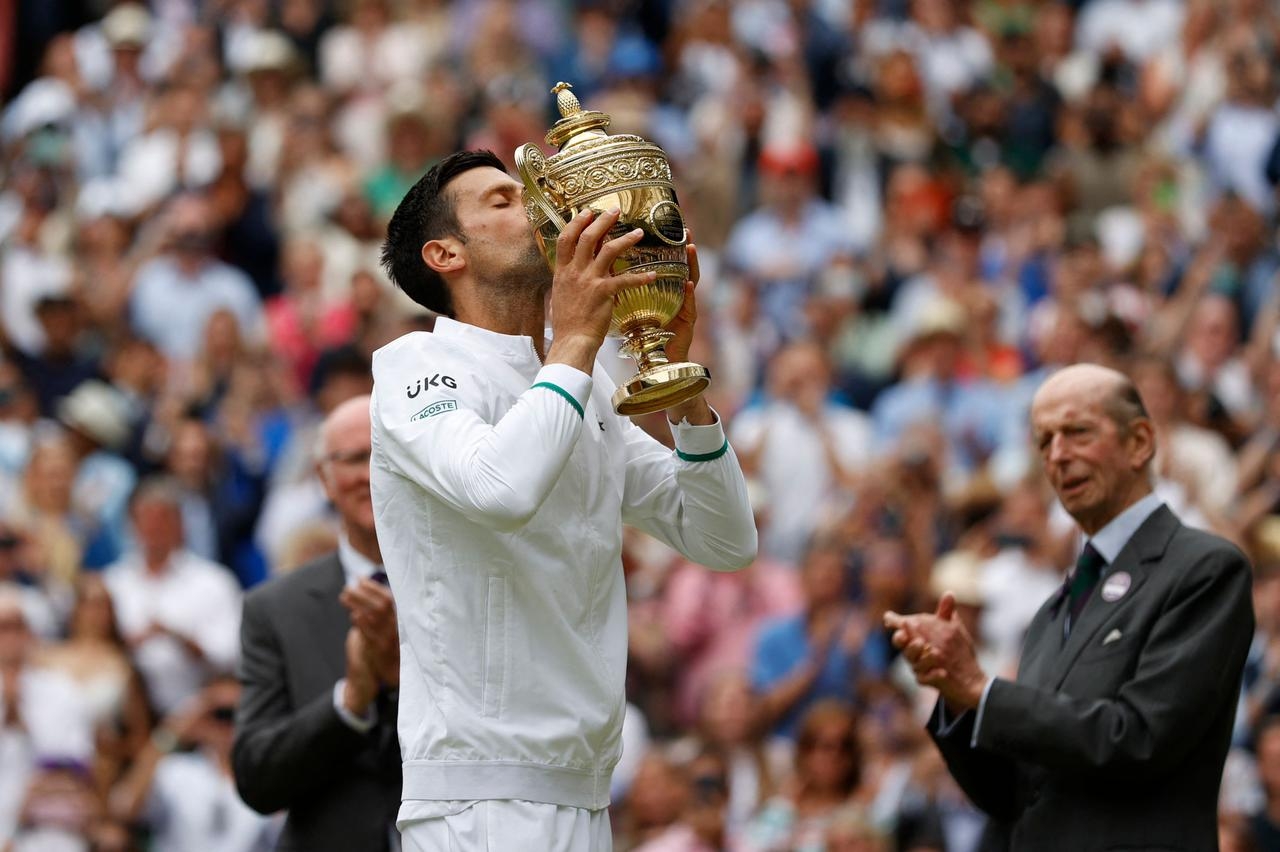 It was just a matter of time before Novak Djokovic tied Roger Federer and Rafael Nadal at 20 Grand Slams. It came at the hallowed courts of Wimbledon when the Serb beat Matteo Berrettini 6-7 (4), 6-4, 6-4, 6-3 in the final.

Djokovic is now the only man since Rod Laver in 1969 to win the first three major tournaments in a season.

He would have completed the Grand Slam (winning all four Slams in a single year) but he lost to Daniil Medvedev in the final of the US Open. 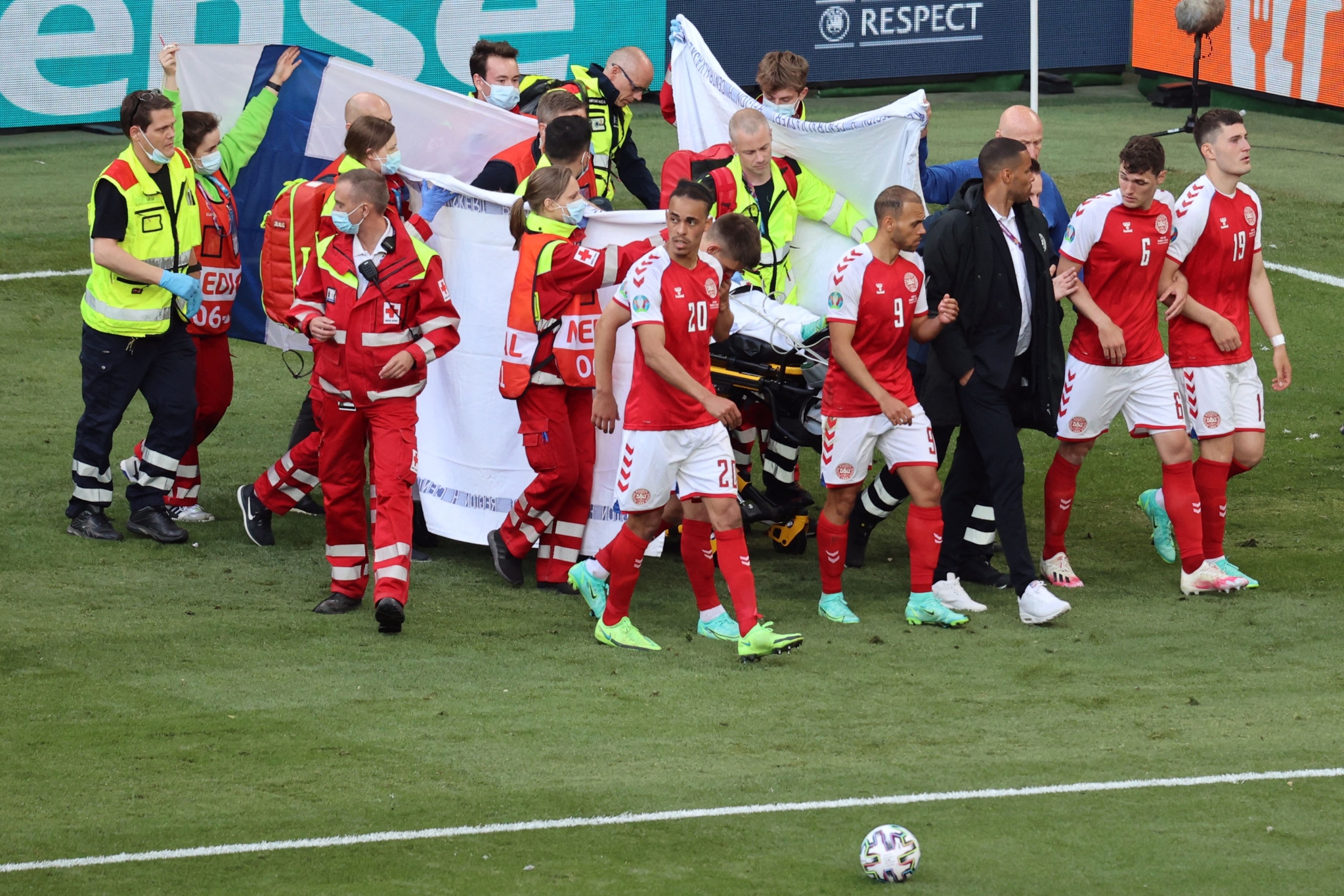 Denmark players gather as paramedics attend to midfielder Christian Eriksen after he suffered a cardiac arrest in the opening Uefa Euro 2020 match against Finland | Photo: AFP

Denmark midfielder Christian Eriksen was “gone” before he was resuscitated after suffering a cardiac arrest in his team’s opening game against Finland at the European Championships in May. “He was gone, and we did cardiac resuscitation. It was a cardiac arrest,” Denmark team doctor Morten Boesen was quoted as saying by ESPN. “How close were we (to losing Eriksen)? I don't know.”

Eriksen recently parted ways with Inter Milan since he cannot play in the Serie A as he has the ICD (Implantable Cardioverter Defibrillator) that was inserted following his cardiac arrest removed. 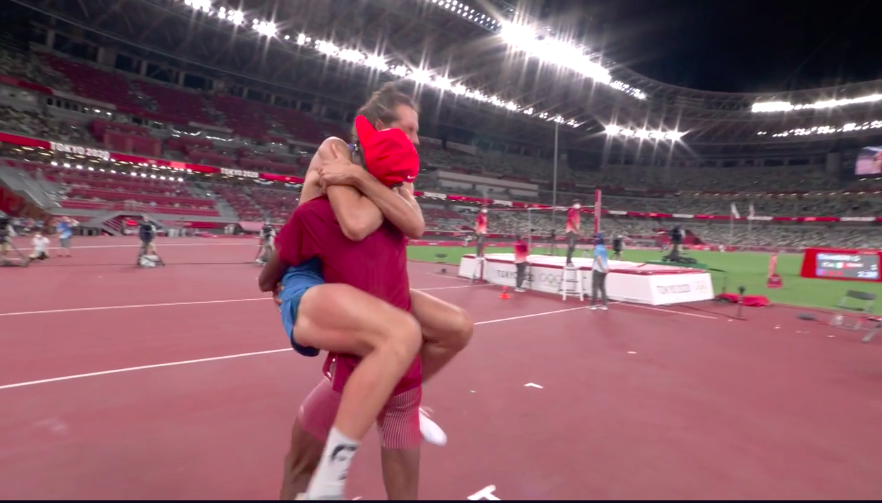 Two high jumpers gave us one of the best moments of sportsmanship ever, by agreeing to share the gold medal at the Tokyo Olympics. Qatar’s Mutaz Essa Barshim and Italy’s Gianmarco Tamberi didn’t have a single miss all the way up to the height of 2.37 metres, or 7.775 feet. But after three failed attempts for each athlete at the next height, 2.39 meters, a judge approached them. Typically, the rules call for a jump-off between contestants who tie at the top height. However, when the field judge walked up to Barshim and Tamberi to discuss the procedure, something unexpected happened.

Barshim asked a simple question. “Can’t we have two golds?” he said to the judge. The judge answered, “It’s possible” and the subsequent reaction from the athletes was pure exuberance. Tamberi leaps into Barshim’s arms, then dashes off, eventually falling into happy tears on the track. 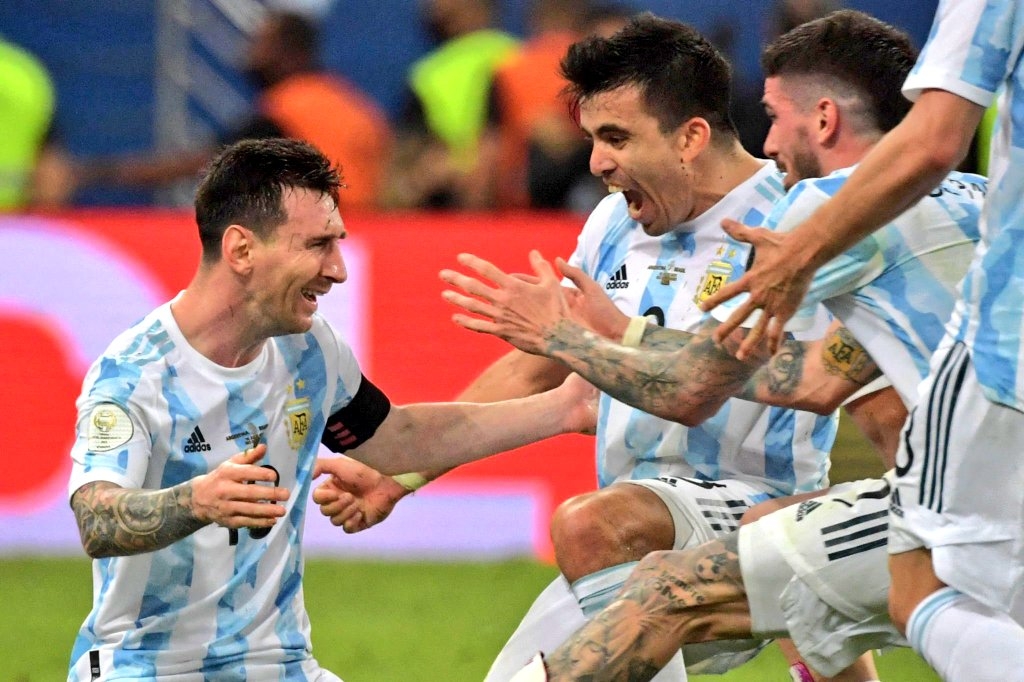 For all Lionel Messi’s greatness, he hadn’t won an international trophy for Argentina. And to be compared with the late Diego Maradona, he needed a trophy in his cabinet. That wait ended as Argentina beat Brazil in the Copa America final in Rio's Maracana stadium.

Messi, 34, dropped to the ground in joy at the full-time whistle and was swiftly mobbed by his teammates, as he finally claimed top-level honours with his country in his 10th major tournament. He also helped end Argentina's 28-year spell since they last won the competition and was named player of the tournament after his four goals in the competition. 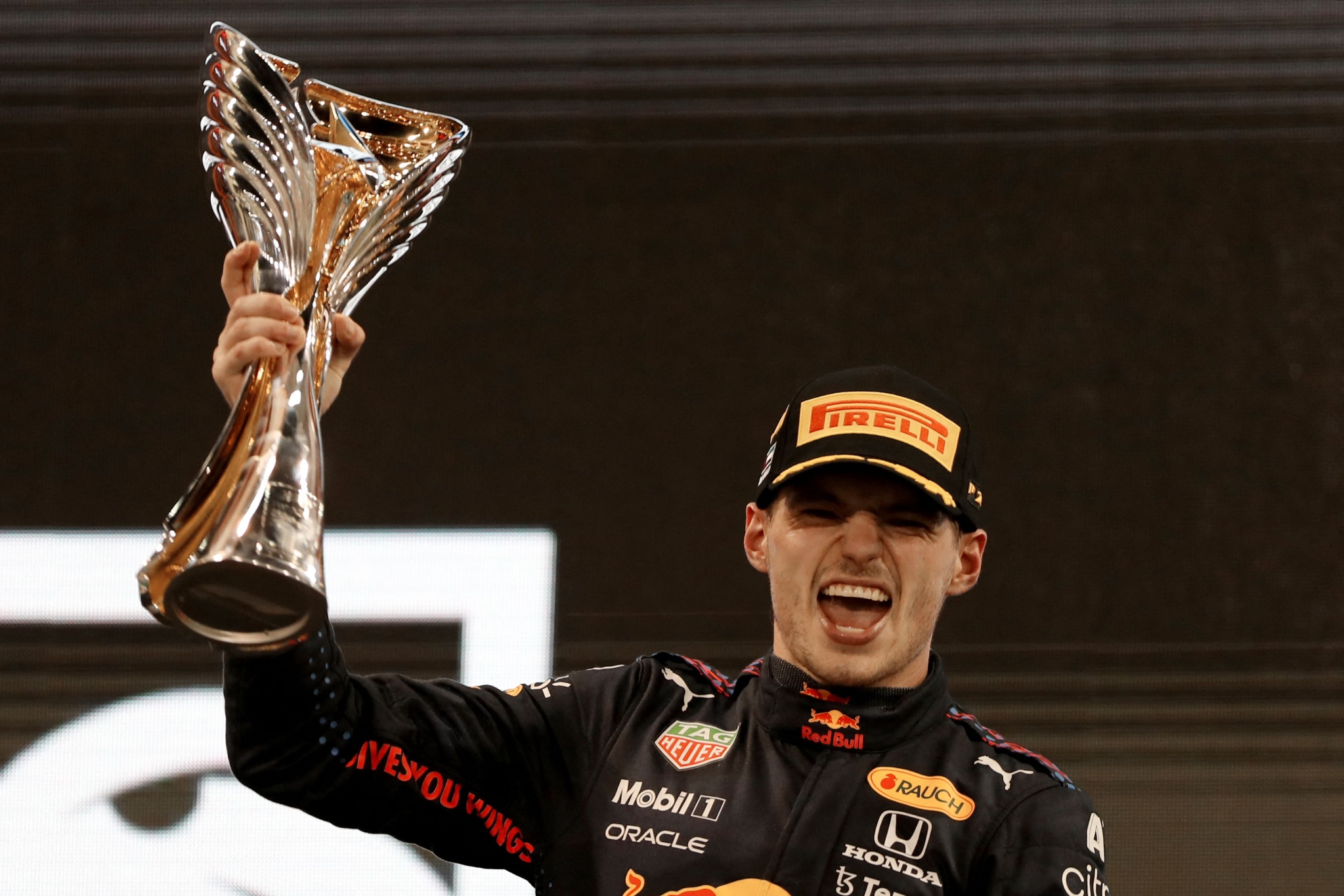 In what will go down as one of the most dramatic finishes of a Formula One season, Max Verstappen won the Abu Dhabi GP and the Championship title after one of the most insane final laps possible.

Hamilton had all but won his record-breaking eighth world title until Williams Racing driver Nicholas Latifi crashed into the barriers with four laps remaining, resulting in the safety car being called out. It meant the race restarted on the final lap, with Verstappen allowed to start almost side-by-side Hamilton, despite the Brit having established a healthy lead.

The Dutchman, on new tires, had the pace to overtake his rival and win one of the most dramatic F1 races ever.