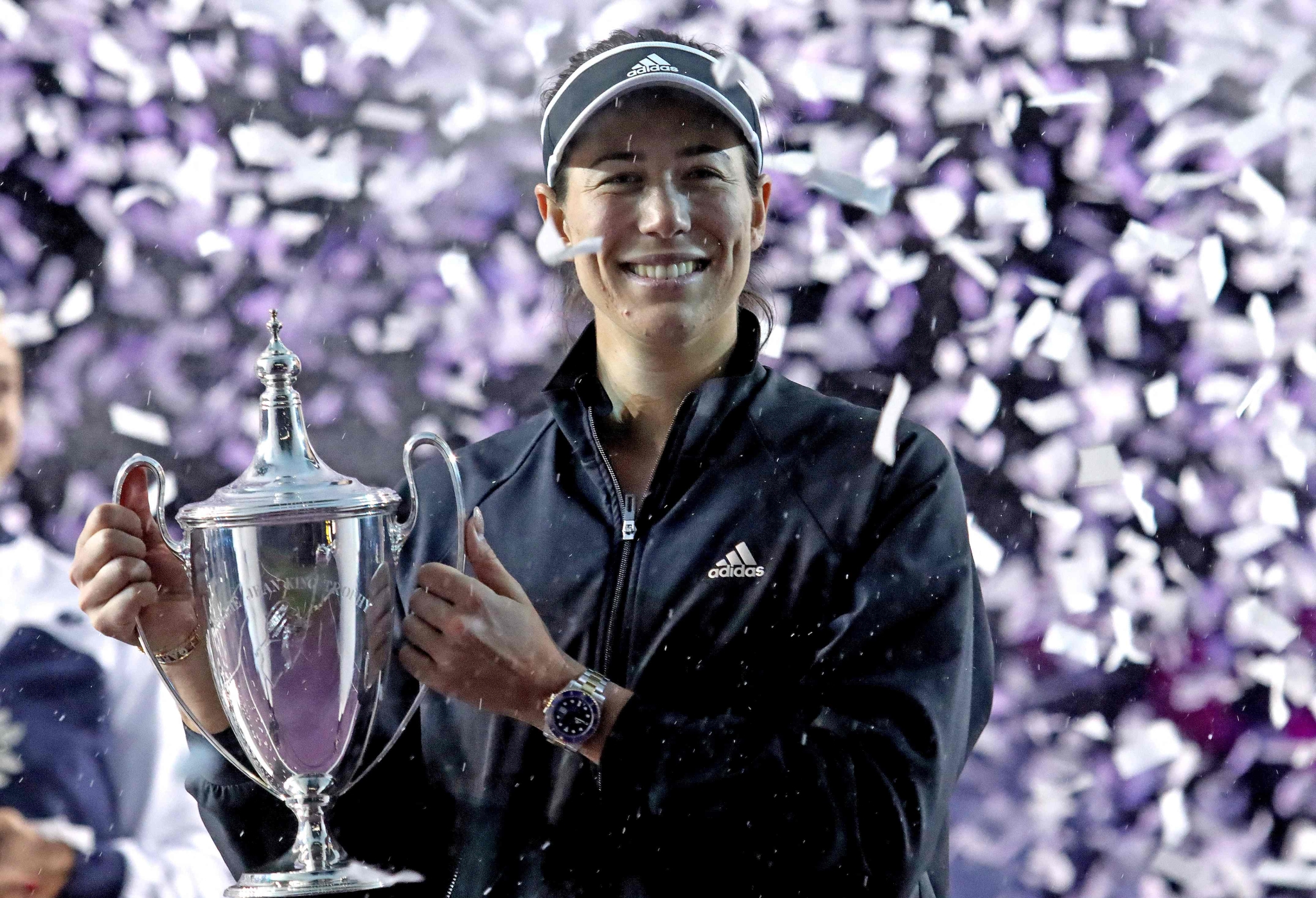 Garbine Muguruza said earlier in the week that playing at Mexico was like playing at home. After winning the WTA Finals title, it certainly looked that way.

The 28-year-old Spaniard beat Anett Kontaveit 6-3, 7-5 to win WTA Finals title on Wednesday for the first time in her career and improve her record playing in Mexico at 14 wins and two losses.

Muguruza, who won back-to-back titles in Monterrey in northern Mexico in 2018 and 2019, became the first Spaniard to win the women´s season-ending tournament.

Arantxa Sanchez-Vicario was a runner-up two times, the last time in 1993. 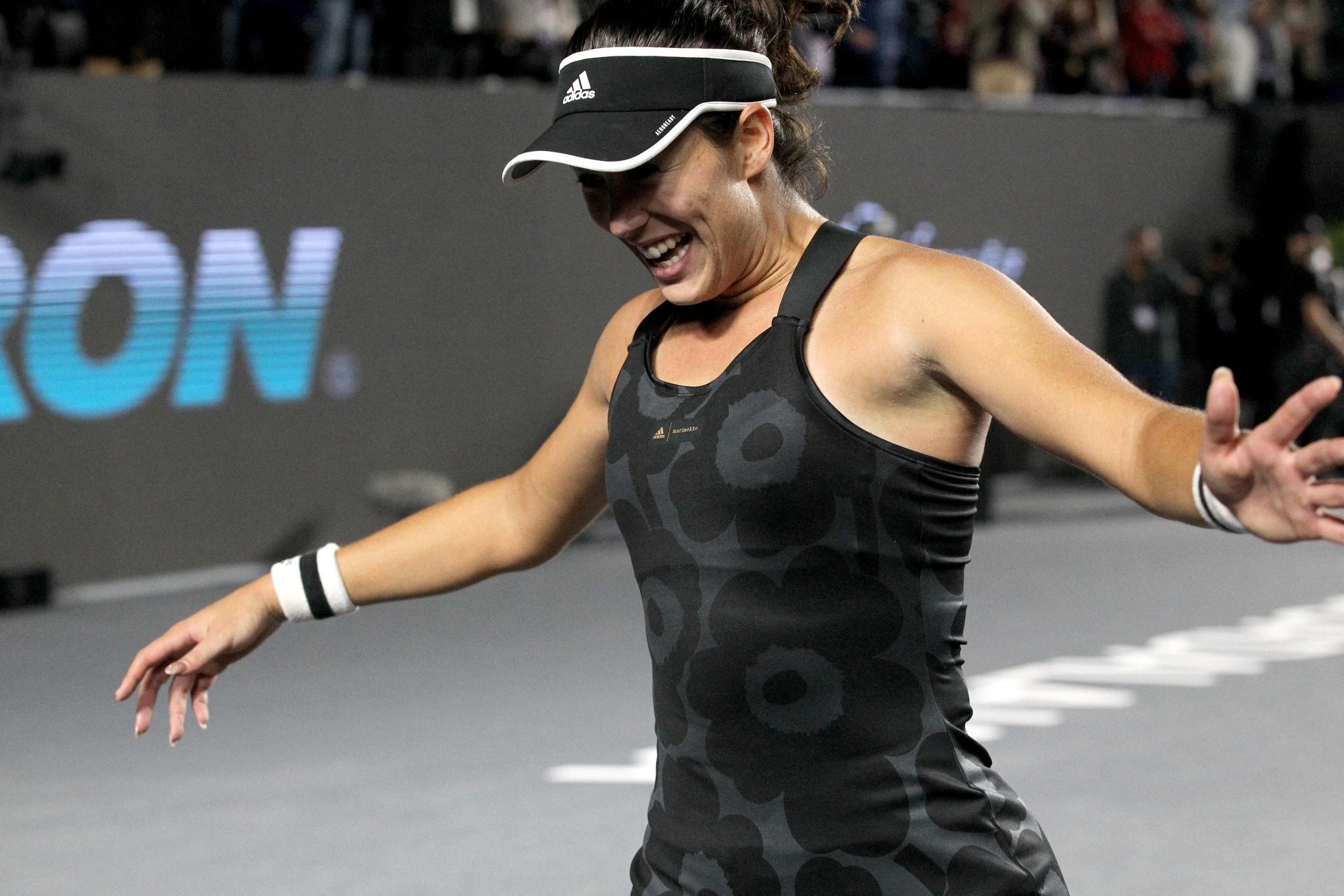 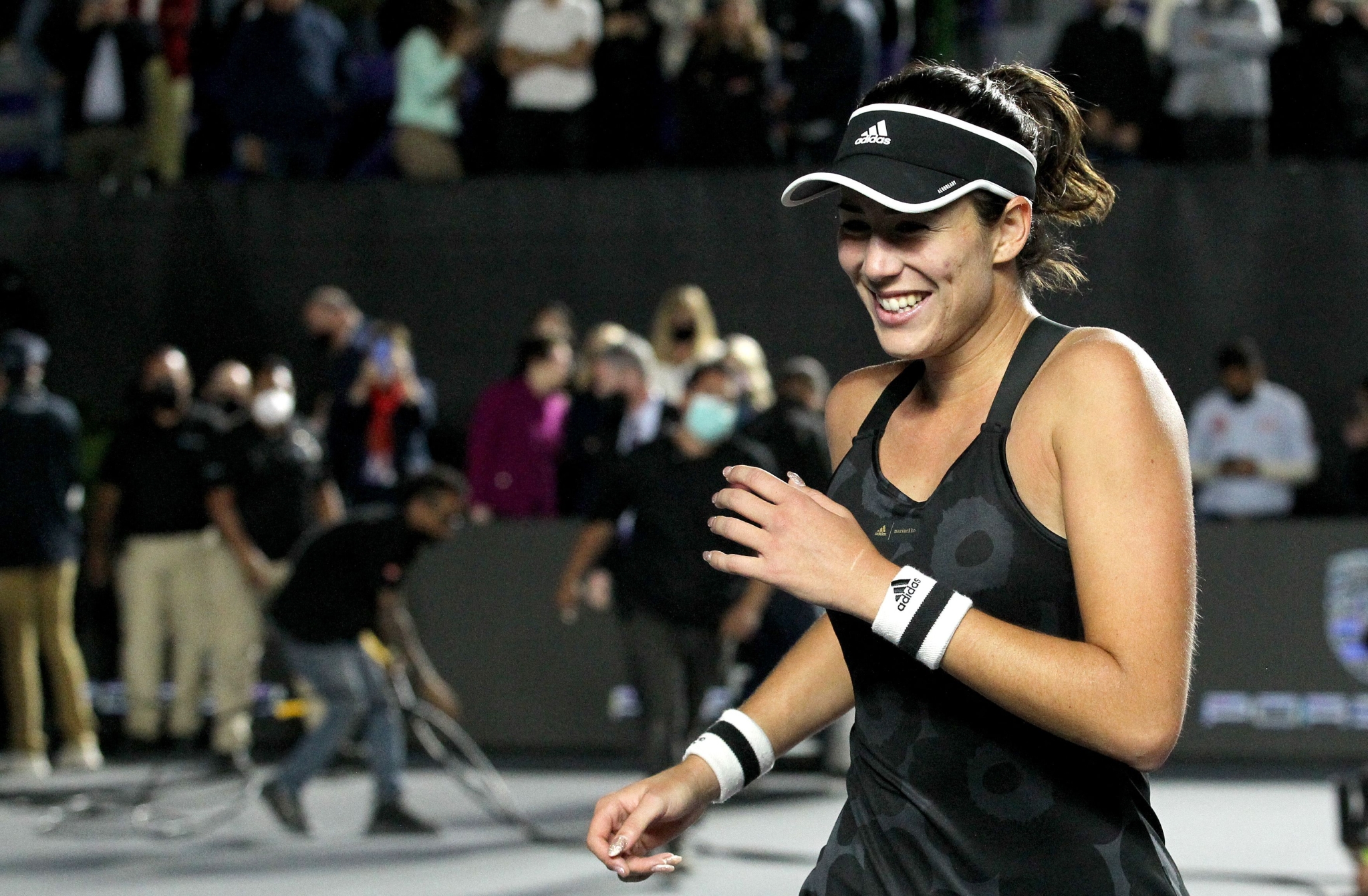 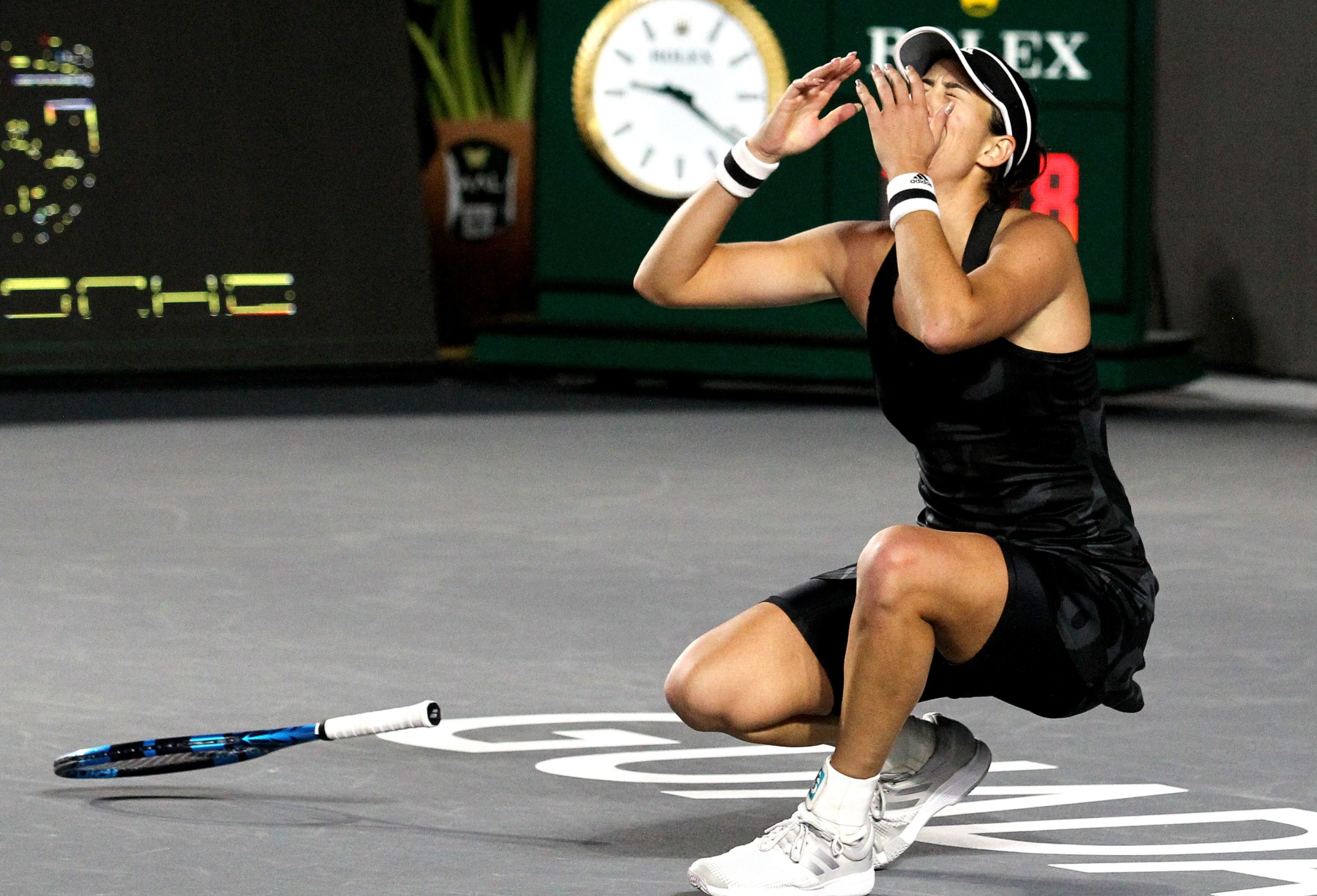 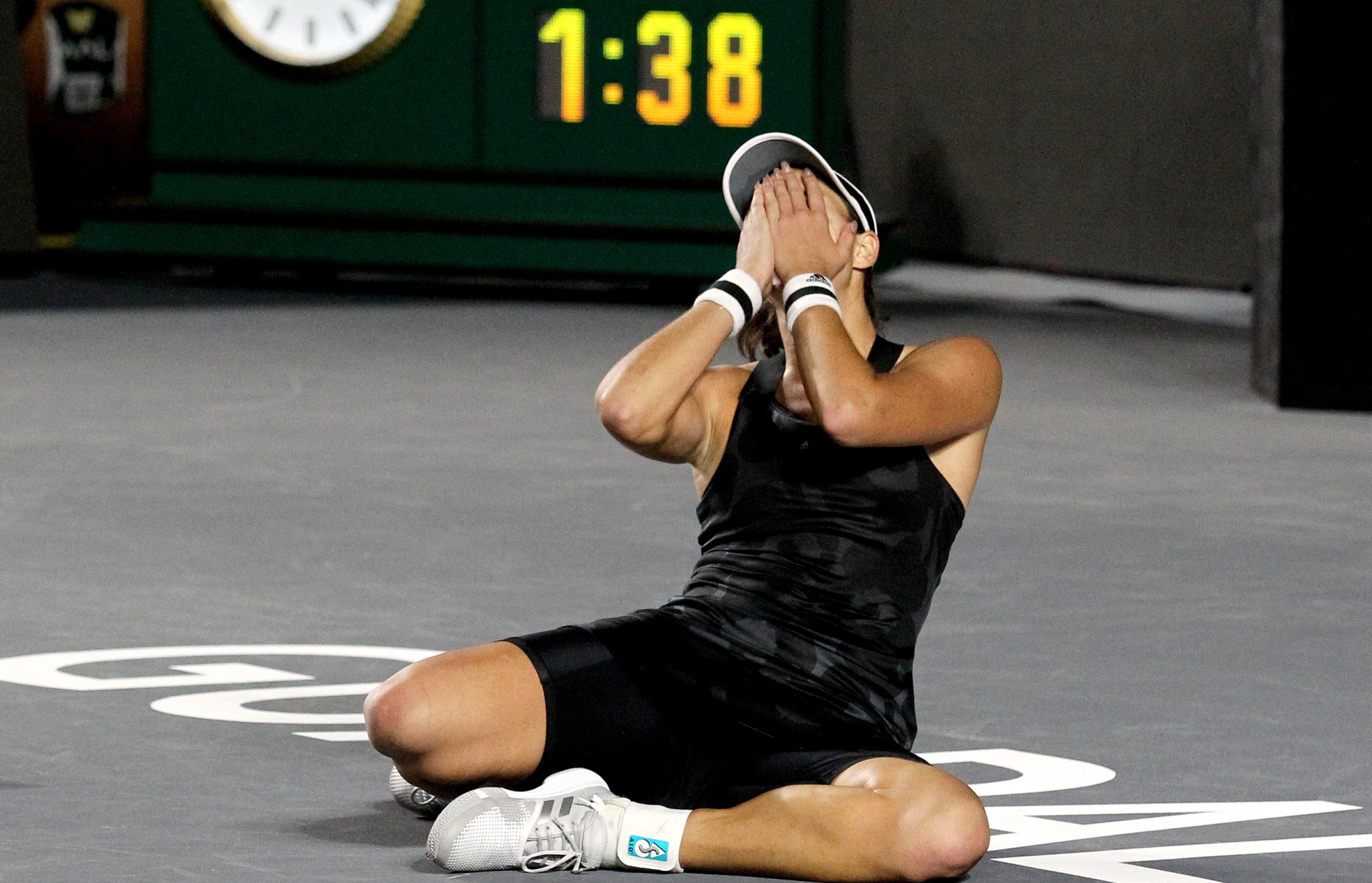 At 28, Muguruza became the oldest champion since Serena Williams won it in 2014 and will finish the season at No. 3 in the rankings, her best performance since 2017.

The former No. 1-ranked Muguruza, who was a semifinalist of the WTA Finals in 2015, also became the oldest champion since Serena Williams won it in 2014 and will finish the season at No. 3 in the rankings, her best performance since 2017.

Muguruza was backed the whole week by a raucous crowd who gathered at Estadio Akron to cheer and clap for her as if she was one of their own.

Despite the loss, Kontaveit, who soared from No. 30 in the rankings into the top 10 in the last few months, is projected to finish at No. 7 in the rankings.

The 25-year-old Estonian finished the season with a 29-4 record in her last 33 matches, including her title run at Ostrava. Prior to that stretch she had a 19-13 record for the year.

Muguruza took control early in the match with three breaks against an erratic Kontaveit, who played better in the second and got a break in the ninth, but the Spaniard broke the Estonian´s next two serves to win it.