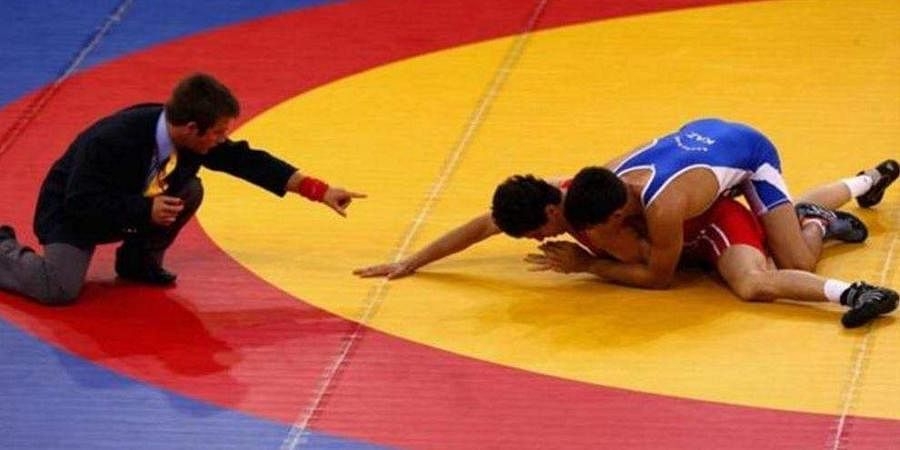 Ufa (Russia): Wrestlers Gourav Balian (79kg) and Deepak (97kg) progressed to the semifinals of the junior world championship but three other Indians suffered defeats at different stages of the competition, here on Monday.

Baliyan, who had attempted to stake claim in the senior Indian team in the 74kg trials last year, beat his rivals without any fuss.

He began by defeating Tajikistan's Abubakr Shukurov by technical superiority as his two four-point throws stood out. Baliyan then got past Russia's Alik Badtiev 5-2 in the quarterfinals.

He is now up against Iran's Mohammad Ashghar Nokhodilarimi, who had won the senior title at the Yasar Dogu event in June this year.

Deepak opened his campaign with a 5-1 win over Aliaksei Parkhomenka from Belarus and followed that up with a commanding 9-4 victory against Georgia's Luka Khutchua.

He will fight it out with America's Braxton James Amos, who has switched to men's free style from Greco Roman.

In the 57kg competition, Shubham was no match for Russia's Ramazan Bagavudinov, whose superior technical acumen was on display in the quarterfinal bout.

Jaideep (70kg) and Rohit (65kg) won their opening bouts but later lost the quarterfinals to their respective Russian opponents. 'It was an honour...': Olympic champion Neeraj Chopra after attending Independence Day 2021...