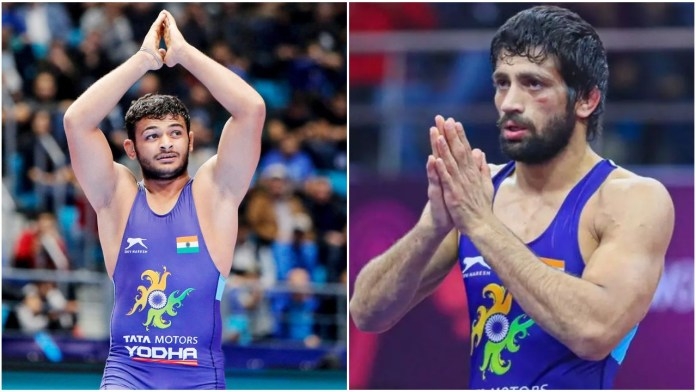 On the opening day of the wrestling competition, Ravi Dahiya defeated Bulgaria's Georgi Vangelov 14-4 on technical superiority to reach the last-four in the men's 57kg category, while compatriot Deepak Punia overcame China's Zushen Lin 6-3 on points to advance to the semifinals.

Dahiya will take on Nurislam Sanayev of Kazakhstan in the last-four, while Punia will be up against David Morris Taylor of the USA.

India's 86kg freestyle wrestler Deepak Punia showed no signs of the niggle that had forced him to pull out of the Poland Open Ranking Series in Warsaw in June, as he defeated Nigeria's Ekerekeme Agiomor on technical superiority to secure a quarterfinal berth.

He got his Olympic campaign to a fine start as he was in control from the start of the bout and hardly ever allowed his Nigerian opponent any room to manoeuvre his moves, finally winning with a 12-1 on technical superiority.

Punia, who had also suffered an elbow injury just before the Games, was slow at the start but came into his own as the bout progressed, inflicting takedowns at regular intervals to earn points.

The Indian wrestler eased into a 4-1 lead at the break and extended his lead comfortably in the second period.

Punia, the silver medallist from the 2019 world wrestling championships, then set up a clash with China's Lin Zushen in the quarterfinals and degeated him 6-3.

Ravi came up against Colombia's Oscar Tigreros in the first round contest. The Indian was dominant throughout the contest and did not give an inch to his opponent.

Ravi displayed quick feet and defensive manoeuvre to gain advantage over the Colombian. The fight lasted less than five minutes as Dahiya was able to gain technical superiority over Tigreros with a score of 13-2. This ensured he qualified for the 1/4 finals.

Ravi faced Bulgaria's Georgi Vangelov in the next round and continued his dominance over him as well. Georgi tried a number of techniques to get the better of the Indian but to no avail. Every time the Bulgarian made a charge, Ravi was quick to counter it and secure points for himself. He won the second round match via technical superiority as well.

Ravi was 6-0 up at the mid-way point. However, Goergi came back to score four points in the second round but the Indian was equal to the challenge and ended up winning eight points to seal the game. With this win, he booked a place in the last four of the 57kg freestyle event.

Who are Deepak Punia and Ravi Kumar Dahiya's semifinal opponents?

Deepak Punia will face USA's David Morris Taylor in the men's 86kg freestyle. Taylor was the 2018 World Champion in this weight category.

Ravi Kumar Dahiya's semi-final bout is against Kazakhstan's Nurislam Sanayev, who won silver at the 2018 World Championship in this weight category.

When are Deepak Punia and Ravi Kumar Dahiya's semifinal matches?

Where to watch Deepak Punia and Ravi Dahiya's wrestling matches? 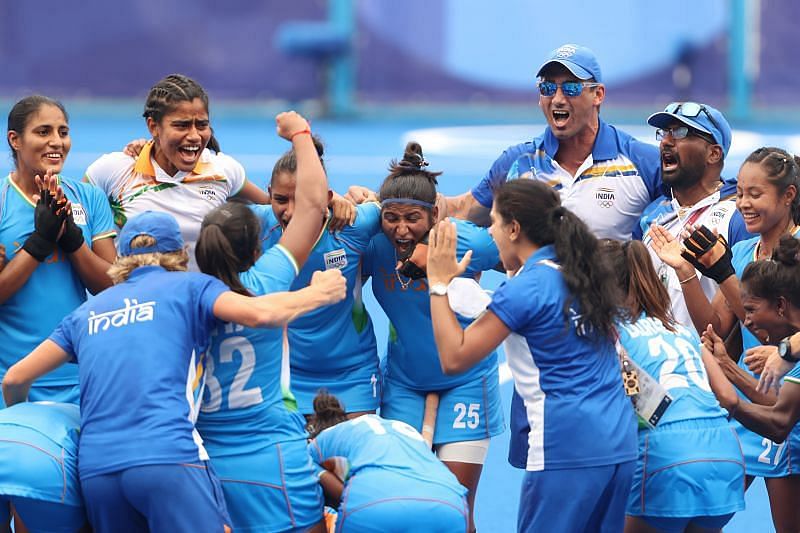