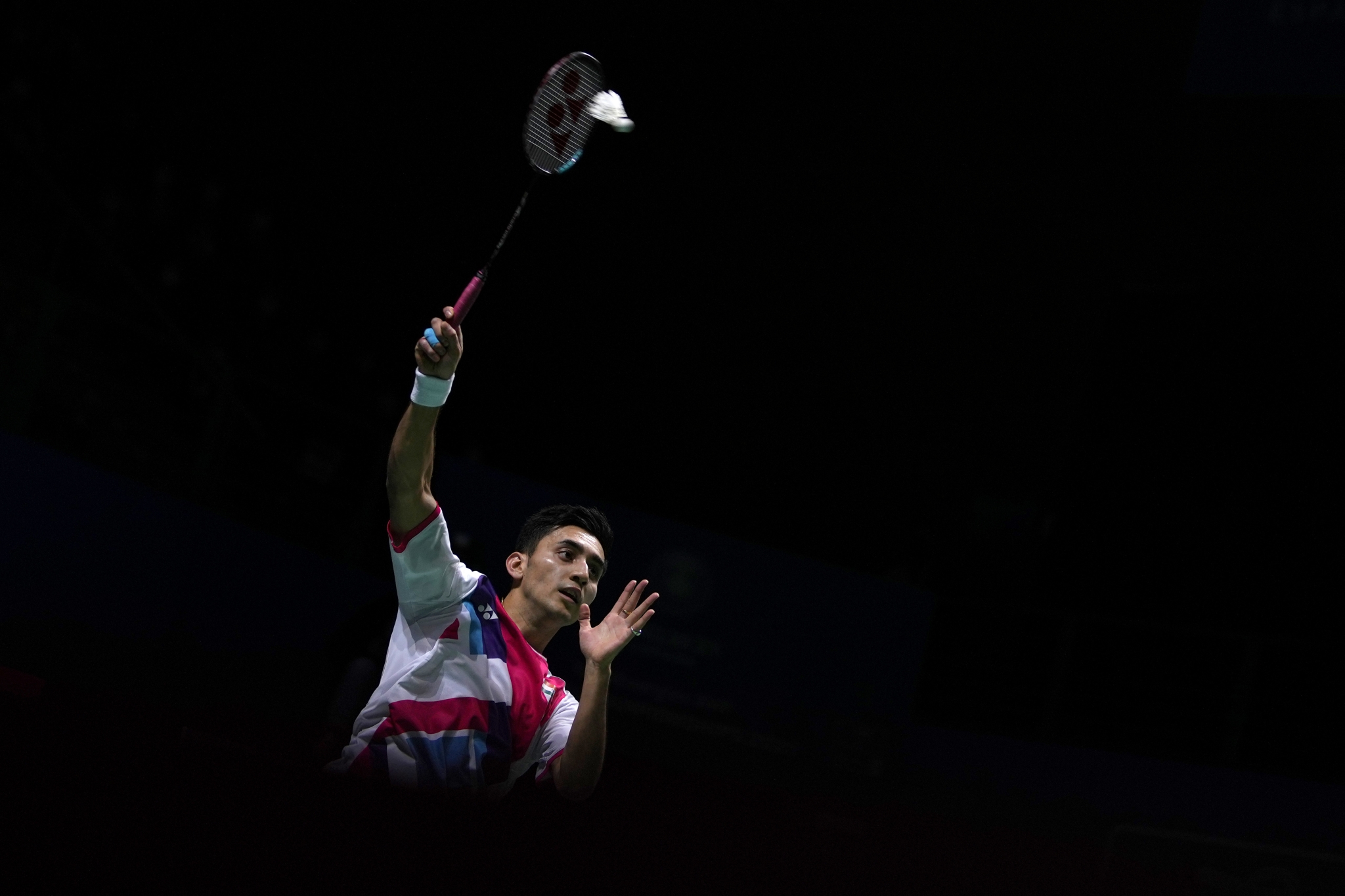 Lakshya Sen of India in action during the World Badminton Championship. | Photo: PTI

Lakshya Sen defeated Zhao Jun Peng in a thriller on Friday to cruise into the semi-finals of the ongoing BWF World Championships in Huelva.

Battling at court 2, the Indian went past the Chinese shuttler by 21-15, 15-21, 22-20 in a titanic one hour and seven minutes clash. With this win, the 20-year-old confirmed India's second medal at the 2021 BWF World Championships and his first medal at the Worlds.

Sen will now clash with Srikanth Kidambi for a place in the final. This means India will return with at least one silver medal from Spain.

Trailing at the first break, the Indian world No. 19 absolutely dominated after the restart and exhibited some impressive court presence to go a game up against the Chinese shuttler.

Chinese world No. 42 then stepped up his game and came out all guns blazing in the second game. Zhao Jun Peng found a way to curb Sen's offensive shots and forced a decider.

The third game was all but one-sided as the shuttle kept changing the racquet of both players. Although, Zhao Jun Peng had the 11-8 lead against the Indian at the midgame break but Lakshya clawed his way back to level the final game 11-11