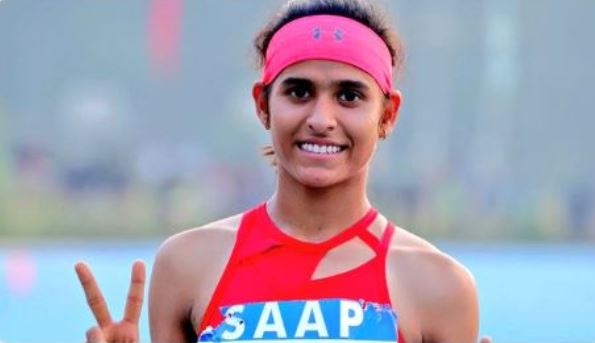 Nairobi, August 20: India's Shaili Singh has reached the final of the women's long jump event in the World Athletics U20 Championships at Nairobi on Friday.

Placed in Group B, Shaili began with a jump of 6.34m in her first attempt, which was just 0.01m behind the automatic qualification mark of 6.35m for the final.

Her second attempt was a below-par 5.98m. On her third attempt, the 17-year-old recorded her best jump of 6.40m, surpassing the qualification mark. She lived up to the billing of one of the brightest young stars from the Indian athletics circuit.

Training at the Anju Bobby George Academy in Bengaluru, Shaili is coached by Anju and her husband Robert Bobby George.

Sweden's Askag Maja, who topped Group A, was the second-best jumper in the qualification with 6.39m. Maysa Lissandra Campos of Brazil came third and was the last jumper to surpass automatic qualification mark for the final with a jump of 6.36m.

Shaili will now be seen in action in the final on August 22. 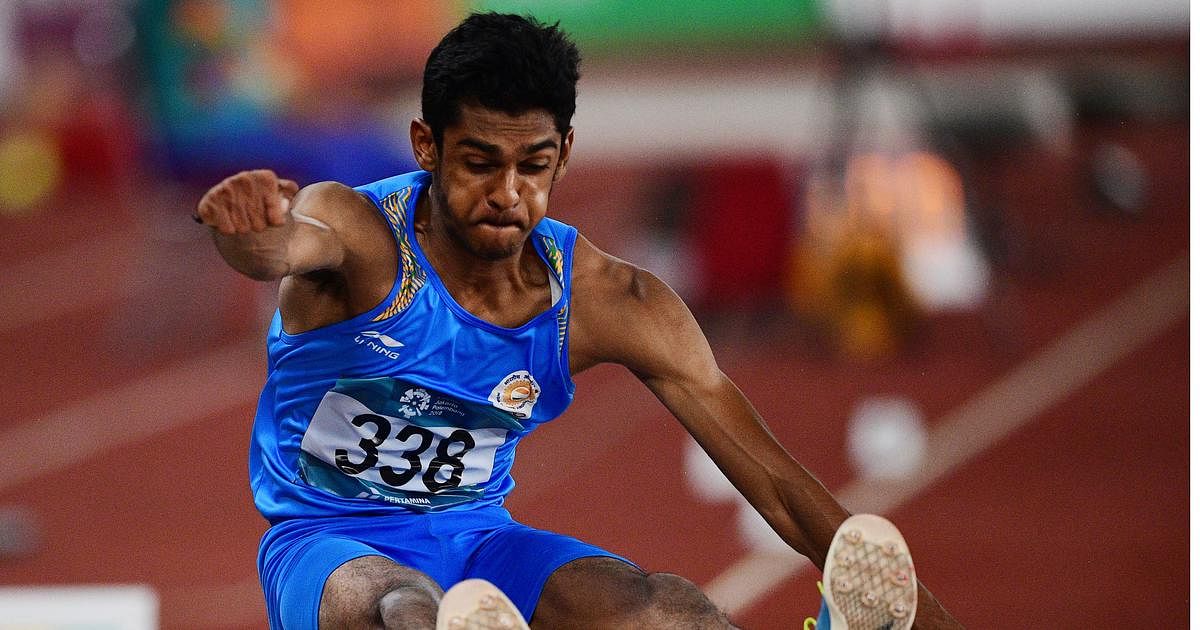