Eldhose Paul became the first Indian to qualify for the men's triple jump final at the World Athletics Championships 2022 with an effort of 16.68 metres.

Placed in Group A, Paul, who posted a personal best jump of 16.99 at the Federation Cup earlier this year, finished 12th overall to squeeze through for the 12-man final. However, the other two Indians in the fray -- Praveen Chithravel, also competing in Group A, and Abdulla Aboobacker, in Group B -- missed the cut on Thursday.

While Praveen recorded a best leap of 16.49m to finish in 17th spot in qualifying, Abdulla Aboobacker could only manage 16.45 metres to be placed 19th out of the 28 competitors.

Both jumpers were way off their personal best marks. Praveen Chithravel has a personal best of 17.18 metres recorded at the National Inter State Senior Athletics Championships in Chennai back in June and Abdulla Aboobacker's best is a 17.19m, set at the Indian Grand Prix in Bhubaneswar in May.

The final qualifying mark for the men's triple jump finals at Oregon 2022 was set at 17.05 metres or at least 12 best performers. A total of five athletes breached the automatic qualifying distance, including Zhu Yaming of China (17.08m) and Burkina Faso's Hugues Fabrice Zango (17.15m), the Tokyo silver and bronze medallists, respectively.

Both the men's javelin throw and triple jump finals are scheduled for Saturday (Sunday) in India. 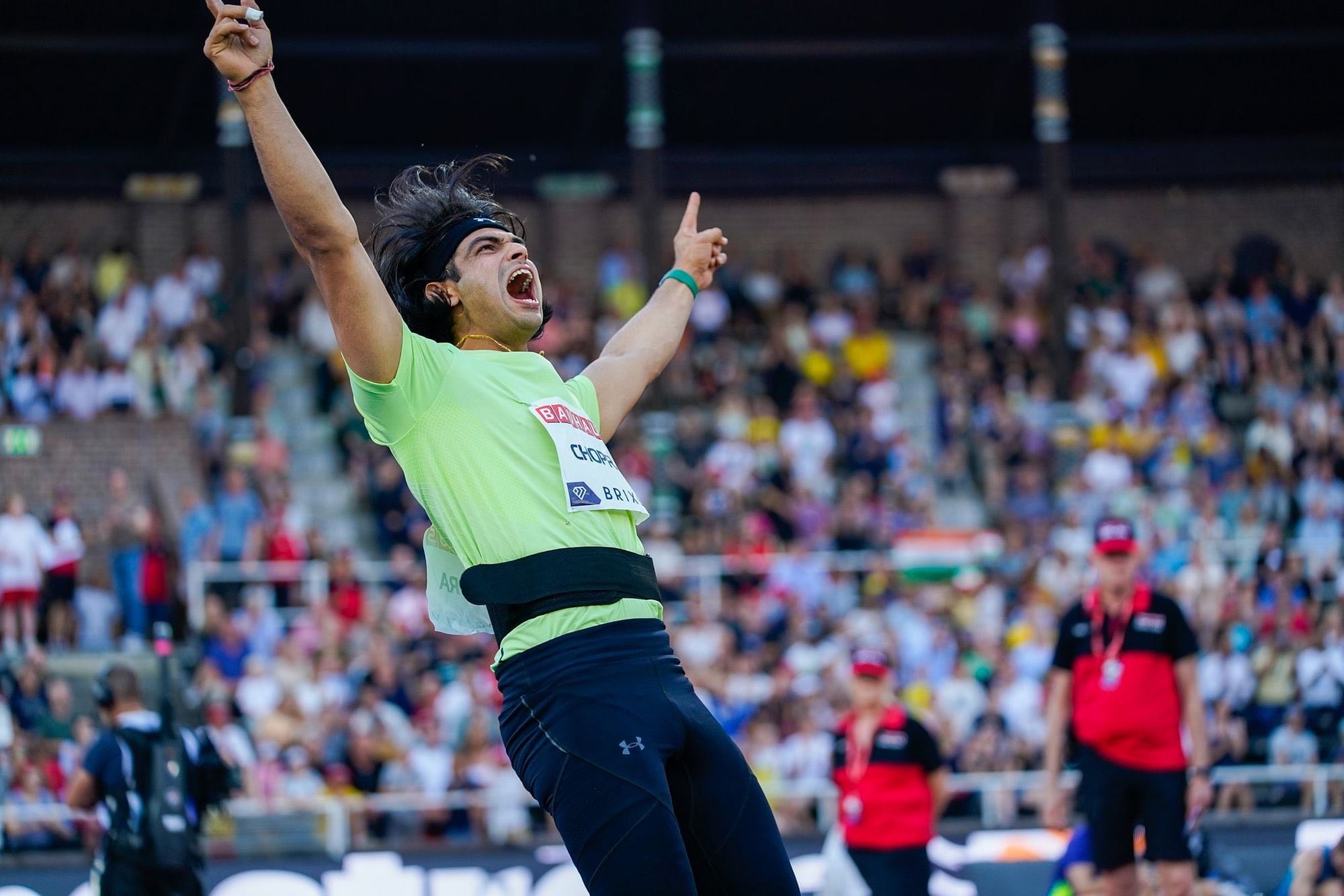