Opting to bat first after winning the toss the women's in blue got off to a flying start as openers Shafali Verma and Smriti Mandhana batted aggressively to take India's total to a 50-run mark in 10 overs without losing a wicket.

The Indian team was going strong at the score of 74 in the 15th over with Nahida Akter dismissing southpaw Smriti Mandhana for 30 from 51 balls. In the next opener, Shafali Verma too was dismissed as she was stumped by Bangladesh wicket-keeper Nigar Sultana off Ritu Moni's bowling. In the very next ball captain, Mithali Raj was dismissed for a golden duck caught in the covers by Fahima Khatun off Ritu Moni's bowling to leave India from 74 for no loss to 74 for 3.

Centurion in the game against West Indies Harmanpreet Kaur walked in to bat along with Yastika Bhatia took India's total beyond the triple-figure mark in 25th over.

The 34-run partnership was broken as Harmanpreet Kaur was run out by Fargana Hoque for 14 to leave India in a spot of bother at 108/4 in 28th over.

The previous edition finalist desperately needed a partnership and Yastika Bhatia and wicket-keeper batter Richa Ghosh struck a partnership to take the team's total beyond the 150-run mark. The 54-run partnership was broken as keeper Nigar Sultana stumped Richa Ghosh for 26 as half of the Indian side was back to the pavilion with 162 runs on the board.

Yastika Bhatia continued with her rich run of form as she notched up a second consecutive half-century. Immediately after that Yastika was out caught at short fine leg by Nahida Akter of Ritu Moni's bowling for 50 off 80 balls at 176 for 6.

Pooja Vastrakar and Sneh Rana took the team's total beyond the 200-run mark in 47th over. Rana was dismissed by Jahanara Alam in the final over for 27 off 23 balls hitting two boundaries. Pooja Vastrakar's unbeaten 30 took India's total to 229 in 50 overs setting a target of 230 for Bangladesh. 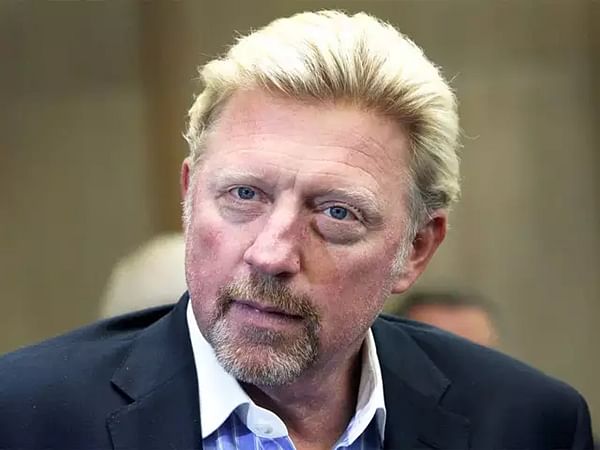