Women’s World Cup: India can't afford any more slip-ups in must-win game against Bangladesh; When and Where to watch, Live Streaming details

An inconsistent India will have no room for errors when they take on a spirited Bangladesh in their must-win ICC Women's World Cup league match in Hamilton on Tuesday.

India's problems have compounded over the course of their campaign, which has seen them win two games and lose three, including back-to-back defeats against England and Australia.

The heavy fluctuations in the batting performance was already a concern and with the ease Australia chased down a record 278 in the previous game, the Indian bowlers also need to step up.

The bowling looked rather flat against the Aussies, who attacked and put pressure from ball one. The move to drop an extra bowling option in Deepti Sharma and bring back batter Shafali Verma also did not work.

Harmanpreet Kaur, who roared back to form with the bat, is yet to be used as an off-spinner in the competition.

It remains to be seen if Shafali will be persisted with for the crucial contest and Yastika Bhatia returns at the top to open alongside Smriti Mandhana.

One positive from the Australia game was captain Mithali Raj getting back among runs. After a couple of quiet games, Mandhana will also be expected to score big on Tuesday.

India find themselves in a tricky spot as they have not gelled as a unit so far and it is something they would have to correct against Bangladesh, who have shown a lot of promise in their maiden ODI World Cup appearance.

"The atmosphere remains positive. After a loss you do feel down but we are in good headspace ahead of the game tomorrow. We will play to win, net run rate remains secondary," said all-rounder Sneh Rana, adding that they can't afford to take Bangladesh lightly.

"Bangladesh have reached here by performing. They are always improving. There are no easy games in this World Cup," she added.

Bangladesh have run most of their opponents close in the four games they have played so far and that includes a memorable win over Pakistan.

Ahead of the India game, captain Nigar Sultana said the more they play at this level, the better they will become.

"We never got to play a lot of ODI games in the past. We have a proper FTP now. We want to show we are comfortable and we are capable at this level. Every game is a big opportunity for all of us," said Sultana.

Bangladesh failed to chased down 141 against the West Indies in their last game after a brilliant bowling performance and batting is one area they will need to improve significantly.

"We need to ensure we don't make the mistakes we made in the last game," added Sultana. 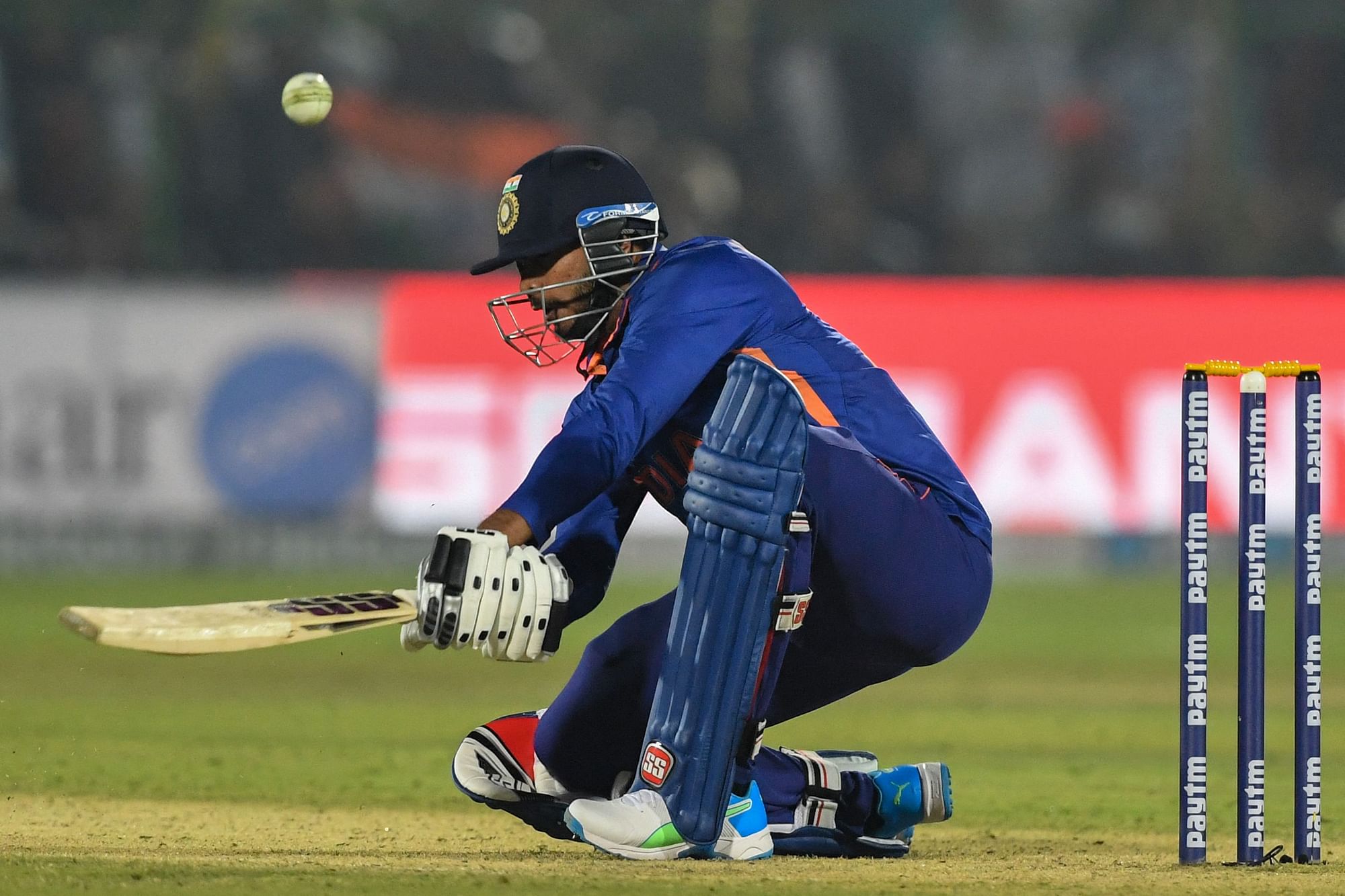 HomeSportsWomen’s World Cup: India can't afford any more slip-ups in must-win game against Bangladesh; When and Where to watch, Live Streaming details