Why all's not lost for Punjab Kings 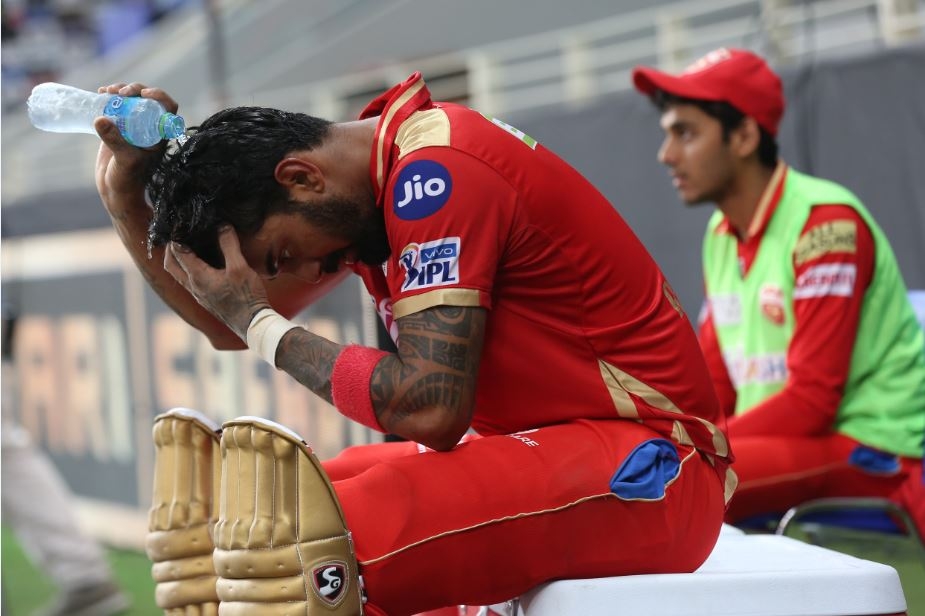 Dubai: The KL Rahul-led Punjab Kings side can still make it to the top-four if they win their final league game — against Chennai Super Kings on October 7 — by a big margin and hope the other results go their way.

The defeat to Royal Challengers Bangalore punched a big hole in Punjab Kings's hopes of qualifying for the Play-offs. KL Rahul's side had things under control going into that game against Virat Kohli's side. A win in their remaining two games would have put them on 14 points, giving them a shot at making the Play-offs.

However, now they can only get to a maximum of 12 points and will then have to rely on the other results to advance. Apart from winning their final match, KL Rahul's side would hope that no other team gets past 12 points as well.

If this scenario were to present itself, four teams would be tied on 12 points, meaning the qualification would get down to net run-rate.

At the moment, Punjab Kings have a net run-rate only bettered by Kolkata Knight Riders amongst the teams in contention for the Play-offs. If all teams end on 12 points, PBKS would finish in the fifth position, with Kolkata scraping through on a better net run rate.

Things aren't ideal for Punjab Kings heading into their final group game. Nevertheless, Rahul and his team would be keeping their hopes up come October 7.