What is Boxing Day? All you need to know about the iconic Test match

December 26, i.e. the day after Christmas, is celebrated as a holiday called 'Boxing Day' in the United Kingdom (UK) and several other Commonwealth nations, such as New Zealand, Canada, and Australia.
FPJ Web Desk 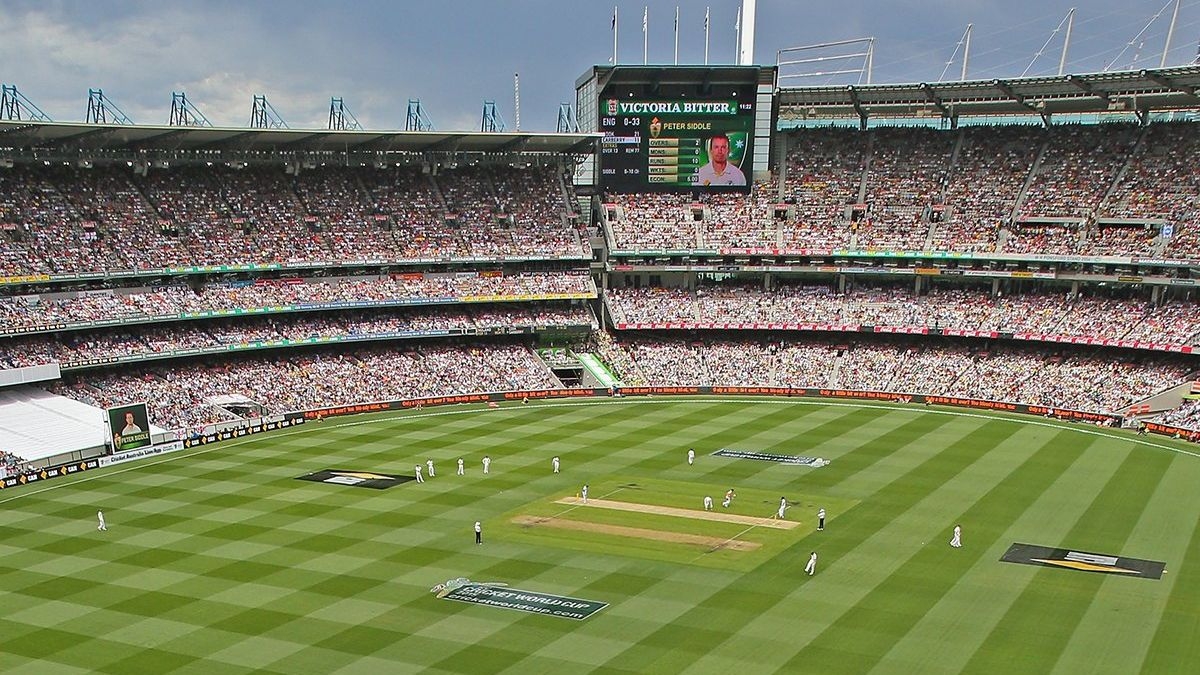 Keeping aside the humiliating 275 run defeat in the second Test, Team England is finalising their preparations for the third Test against Australia beginning tomorrow (Sunday, December 26). This is set to be the annual 'Boxing Day' Test match which is held on the date December 26 every year.

Here's all you need to know about the December 26 'Boxing Day' Test match:

Why is December 26 called 'Boxing Day'?

December 26, i.e. the day after Christmas, is celebrated as a holiday called 'Boxing Day' in the United Kingdom (UK) and several other Commonwealth nations, such as New Zealand, Canada, and Australia.

It is a public holiday in most nations which formerly used to be a part of the erstwhile British Empire.

The exact origin of the name is unknown, although several theories state that it is derived from the ancient tradition (dating since the Middle Ages) of placing alms boxes in churches, whereby special offerings are collected and distributed to the poor. Therefore, to this date, it is customary in some localities to distribute alms boxes (also called "Christmas boxes") among the downtrodden.

The event, which marks the second day of Christmastide, also coincides with special offerings tied to the Feast of Saint Stephen, the patron saint of horses, due to which several sporting events are also held on this day.

In the UK, several top-tier football league matches are held in England, Scotland, and Northern Ireland on Boxing Day -- including those in the Premier League.

In Australia, New Zealand, and South Africa, Test cricket matches are played on Boxing Day. Australia competes with another opposing national team. It begins annually on Boxing Day (26 December) and is played at the Melbourne Cricket Ground (MCG).

The last Boxing Day Test match in 2020 was between India and Australia, whereby India won by 8 wickets, leaving series tied at 1-1 with two games left.

This year, Australia will take on arch rivals England in the third game of the ongoing Ashes series in a Boxing Day Test. 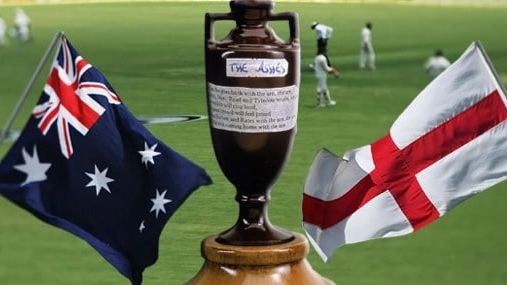 It will be cracker of a contest as England needs to steady their ship before its too late. It will be a must-win affair for Joe Root's men as a defeat will see Australia win the series and a draw would mean that the visitors cannot win the series from here on. So, a win will only keep their hopes of winning the Ashes series afloat.

Two down, three to go.

Our men's team will embark on the Boxing Day #Ashes Test with an unchanged squad 🇦🇺 pic.twitter.com/gg0U7RaXNN 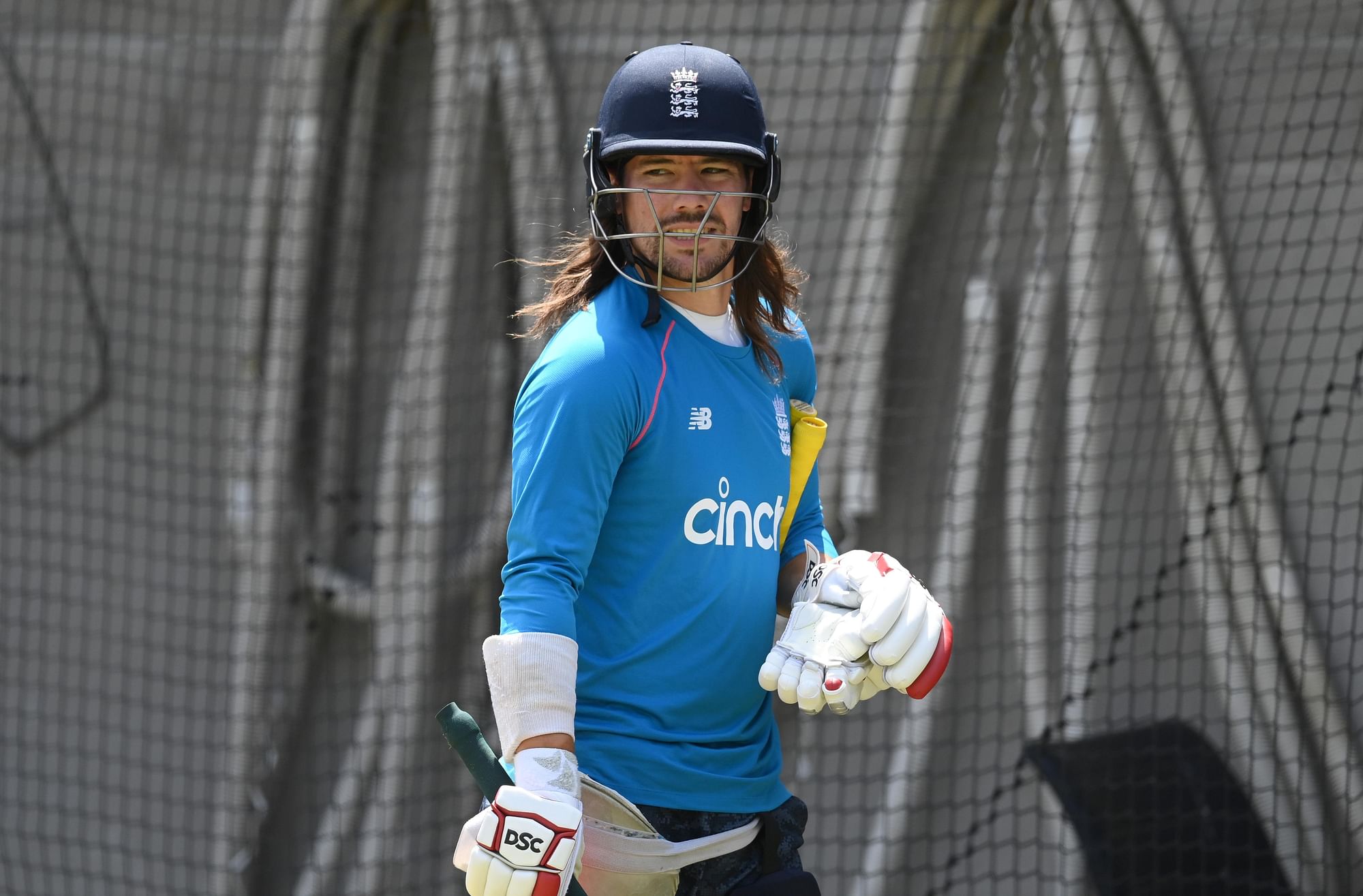 The fans are expected to turn up in huge numbers for the iconic Test. It is estimated that at least 70,000 fans will come and witness the game at the MCG.