The All-India Senior Selection Committee named Hardik Pandya as the captain of the Indian side for Ireland T20Is as it picked a 17-member squad on Wednesday.

All-rounder Hardik Pandya will lead the side during the tour while pacer Bhuvneshwar Kumar will be his deputy. Team India will play two T20Is in Dublin on June 26 and June 28.

The 28-year-old recently led his IPL franchise Gujarat Titans to title win in their debut season. He was the leading run-scorer for his franchise in the entire season.

“What a proud moment to see Hardik Pandya’s hard work and determination paying off as he has been named India captain. From a five-year-old who used to train at my academy in Baroda to captaining India, what a fantastic journey. Hard work you put in to make a return deserves applause,” More tweeted.

Meanwhile, Former India opener Aakash Chopra said that Hardik is the most mature captain from the younger lot of the Team India.

"Rise and rise of Hardik Pandya. Even though he's captained only one season...I feel that he's the most mature captain amongst the younger lot of contenders. Here's wishing him all the very best for the first assignment for Team India, " Chopra said. 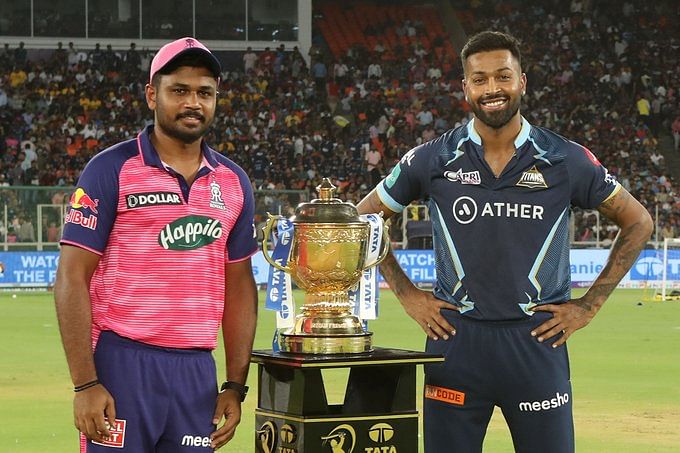