After loss to Argentina in semis, Vandana's family alleged a group of youths in their locality in Haridwar passed casteist remarks on them
FPJ Web Desk 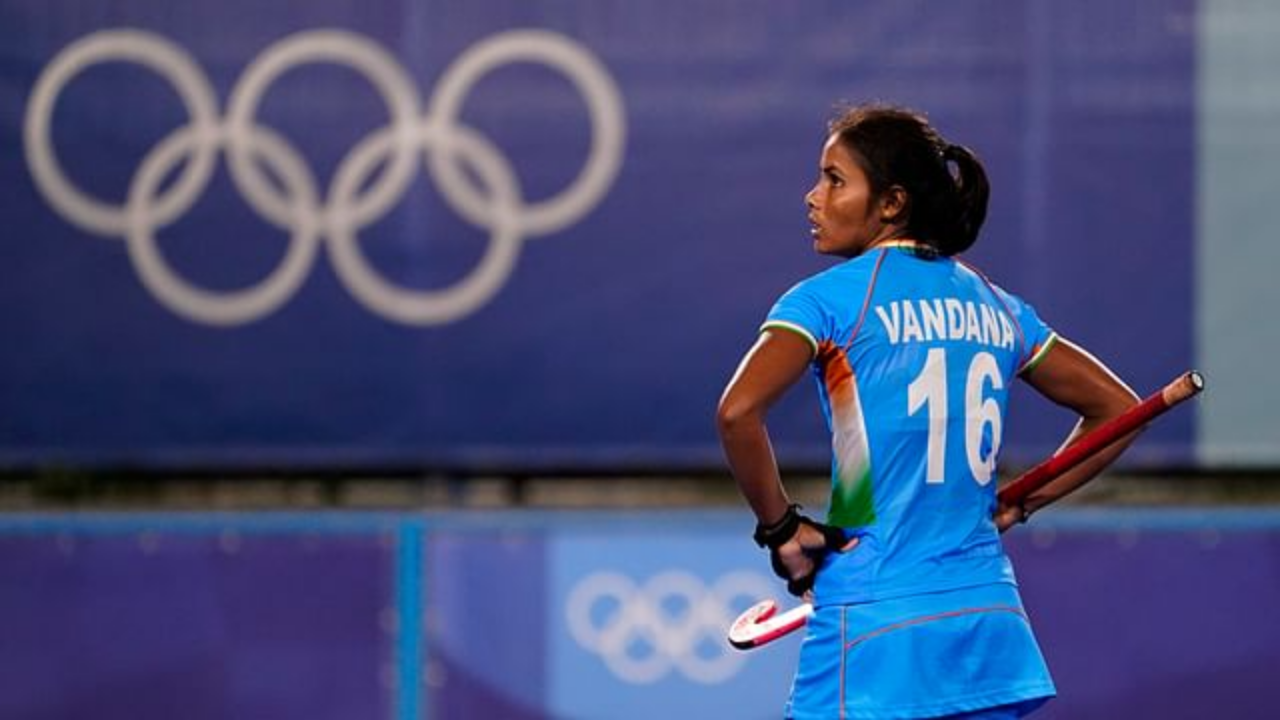 Following reports that her family in Haridwar was subjected to casteist slurs after loss to Argentina in the Tokyo Olympics semi-finals earlier this week, India forward Vandana Katariya underlined that they were playing for India and such incidents should not happen.

After India lost to Argentina in the semifinals on Wednesday, Katariya’s family alleged that a group of youths in their locality in Haridwar burst crackers, danced in celebration and passed casteist remarks.

Katariya, who scored one of India’s three goals, said she had heard about the incident but hadn’t spoken to her family after India lost to Great Britain 3-4 in a bronze medal.

“First of all, our entire team has worked very hard for this and I am really, really proud of them. We improved match by match. It feels really nice to reach this far,” Katariya said.

Asked if she had any message for her family, the 26-year-old said: “Hum log country ke liye khel rahe hai… aur jo bhi kuch ho raha hai… like ‘caste-ing baazi’… jo maine thodasa suna tha, woh sab na ho. (We are playing for the country… and whatever is happening… like casteist comments… whatever little I have heard, shouldn’t happen),” Katariya said to Indian Express.

“Sirf hockey ke baare mein soche, aur young girls hain, aur hum log country ke liye khel rahe hain, toh hum sab ko ek hona chahiye, matlab har cheez ko. (Only think about hockey, there are young girls, we are playing for the country, so we have to be one, I mean in every aspect),” she said.

“I have kept my phone switched off from the time I have come here so I haven’t spoken to anyone (in the family)… When I speak to them, I’ll comment on this incident,” she said.

Speaking to The Indian Express on Thursday, her brother, Chandra Shekhar, had said: “The youths said how can people of my caste play in the national team? Our family is in a state of fear because they also threatened to kill us.”

An FIR under IPC Section 504 (intentional insult with intent to provoke breach of the peace) and SC/ST Act was lodged against three persons, Vijay Pal, Ankur Pal and Sumit Chauhan, and other unidentified persons. Vijay Pal (25) and his brother Ankur Pal (21) have been arrested.

Haridwar City SP Kamlesh Upadhyay said the two brothers told police that they had a longstanding dispute with Katariya’s family. Upadhyay said searches are on to nab Chauhan.