Many moons ago, Sir Alex Ferguson had promised to knock Liverpool off their f****** perch so it was always going to be interesting to see what the former United boss had to say about Liverpool’s first triumph after 30 years.

The magnanimous former manager congratulated Jurgen Klopp for winning the league and the League Manager’s Association’s Manager of the Year saying he ‘forgave him for waking him up at 3 AM’.

The Reds boss was presented the Sir Alex Ferguson Trophy on Monday and Ferguson said to Klopp: “Your personality went right through the whole club and I will forgive you for waking me up at 3:30am to tell me you won the league"

Biesla managed to help return Leeds to the Premier league after 16 years while Klopp ensured that Liverpool had their first title since 1990.

Wycombe’s Ainsworth meanwhile earned promotion for his club to the second tier, the first time in the club’s history.

Klopp was also magnanimous in his praise for Sir Alex Ferguson and remembered when he had breakfast with him, describing it like ‘dining with the Pope’. 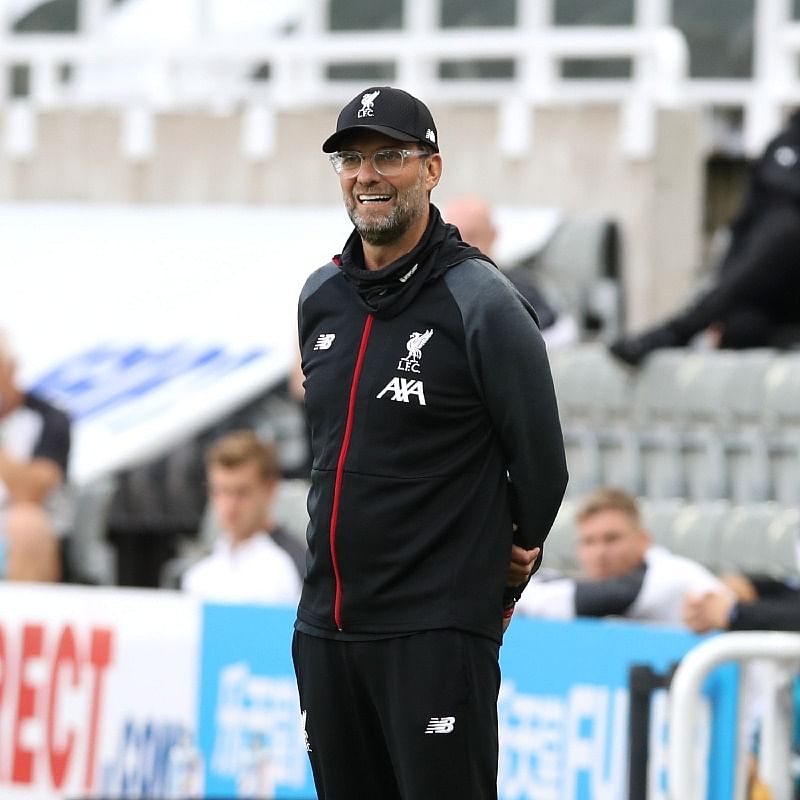