World champion Sifan Hassan made an incredible recovery from a fall at the final bell to win her 1,500-meter heat at the Olympics on Monday.

Hassan picked herself up after getting in a tangle with Kenyan runner Edinah Jebitok at the start of the last lap. She sped around the outside of the pack on the back straight and ended up crossing the line first in 4 minutes, 5.17 seconds to qualify for the semifinals.

It kept alive the Dutch runner's bid for a rare distance-running treble at the Tokyo Games.

Hassan has qualified to run in the 5,000-meter final later Monday at the Olympic Stadium, when the energy she expended on that last-lap scramble in the 1,500 heats might catch up with her.

She's expected to battle with two-time world champion Hellen Obiri of Kenya for the 5,000 gold.

That grueling schedule means she will have to run six races in eight days in the Tokyo heat and humidity, including the two races on Monday and the 1,500 and 10,000 finals on back-to-back days on Friday and Saturday. 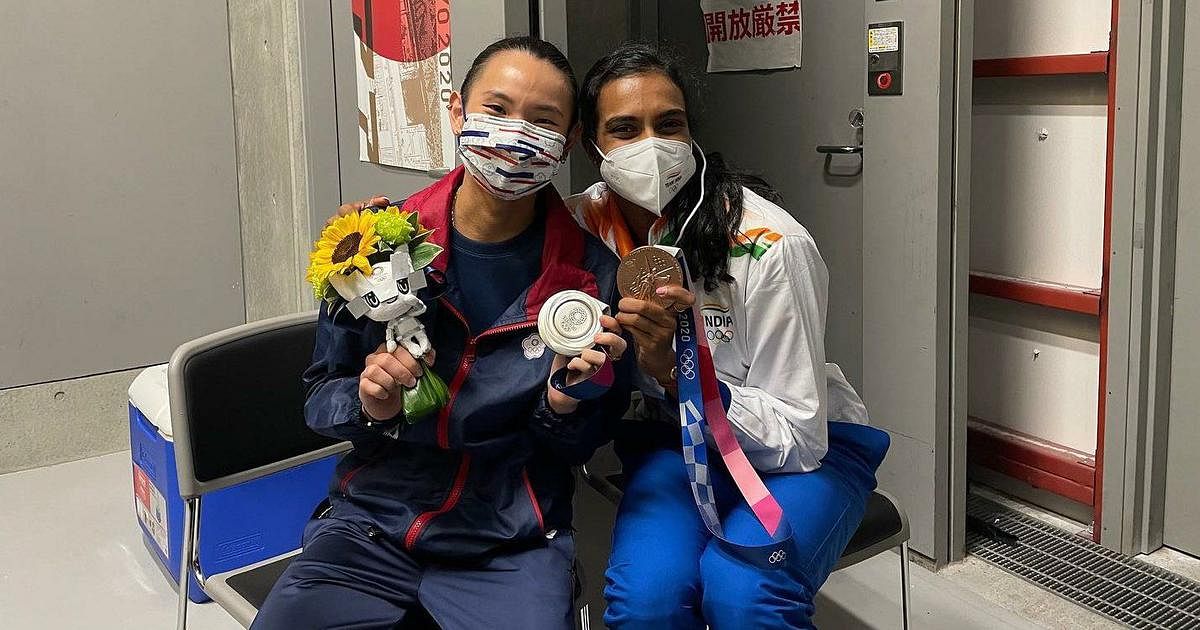