Nottingham Forest pulled off its biggest signing since clinching a return to the Premier League by bringing in Jesse Lingard on a free transfer.

The England midfielder was available after ending his 22-year association with Manchester United during the offseason.

Lingard's move to Forest was announced late Thursday. He is the 11th signing made by the promoted club as it prepares for a first season in the Premier League since 1999.

The length of Lingard's deal was not disclosed.

The 29-year-old Lingard spent the second half of the 2020-21 season on loan at West Ham, scoring nine goals in 16 starts in the league, and he was linked with a permanent move to the London club. 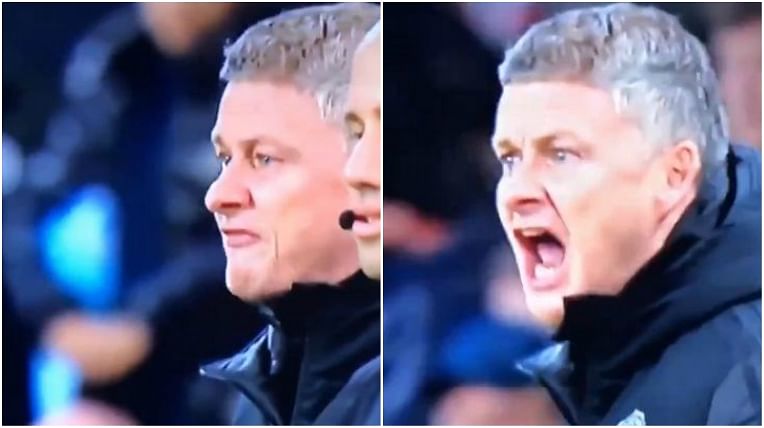