Amid the high voltage final clash of Indian Premier League (IPL) 2022 between Gujarat Titans and Rajasthan Royals, the tournament created the Guinness World Record for the world's largest cricket jersey.

IPL achieved this feat during the summit clash of the 15th edition, here at Narendra Modi Stadium on Sunday.

The certificate was presented to the Board of Control for Cricket in India (BCCI) President Sourav Ganguly, secretary Jay Shah, and IPL chairman Brijesh Patel.

Coming to the summit clash, Rajasthan Royals won the toss and opted to bat against Gujarat Titans.

The Titans could have a significant psychological edge in this contest having won against the Royals in the first qualifier en route to the final. Add to that the expected full house in their own backyard at the Narendra Modi stadium in Ahmedabad with a world-highest capacity of 132,000, and the Titans could easily run out the firm favourites.

On the flip side, if there is one man who on his own can switch the narrative on his team's side, it's Jos Buttler. It was his record-equalling fourth century of the season in Qualifier 2 that dashed RCB's hopes of making it to the final. And yet again, the Englishman will be the key lynchpin at the top for the Royals. 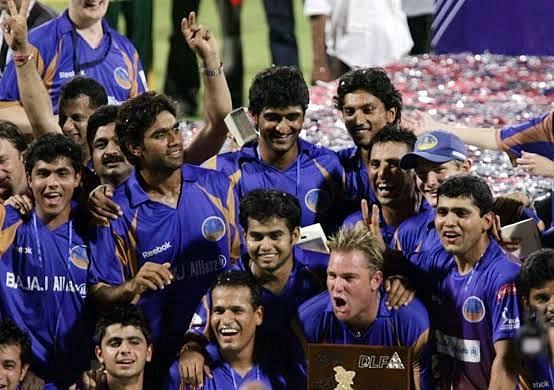