Tokyo, July 31: BMX rider Connor Fields was transferred from the intensive care unit at a Tokyo hospital to a high-level care wing Saturday, one day after a horrific crash during the semifinals of the Olympic race left him laying motionless on the asphalt.

The 28-year-old from Las Vegas sustained a brain hemorrhage in the crash, and the Olympic neurosurgeon was on standby in case surgery was needed to relieve pressure on his brain. But the most recent CT scan showed no additional brain injury, USA Cycling said in a statement, and doctors are confident that Fields will not need surgery.

The gold medalist at the Rio de Janeiro Games, Fields also sustained a collapsed lung and broken ribs in the crash.

"Connor is still constantly sleeping but is cogent and communicative when awakened," said his mother, Lisa Fields, who has been in regular communication with the doctors from USA Cycling and the U.S. Olympic team.

No family members of athletes were allowed to travel to Tokyo because of the pandemic, so Lisa and her husband, Mike, have been getting updates from U.S. Olympic team chief medical officer Dr. Jonathan Finnoff. Members of the USA Cycling medical team and coaching staff also have accompanied Fields to St. Luke's International Hospital.

"Connor is getting excellent care at the hospital," Lisa Fields said.

Fields had already qualified for the finals based on his first two heats when the gate dropped for the third one. He was in the middle of a pack of riders when he landed hard on a jump heading into the first turn.

Fields hit the deck hard and was hit by two others riders, and he remained motionless while the rest of the field finished the run.

Medical personnel rushed out to attend to Fields, who was eventually loaded onto a stretcher and taken to an ambulance.

Australian cyclist Saya Sakakibara also had to be removed on a stretcher following a crash Saturday.

This is not the first time Fields, a two-time world champion, has been in a bad crash. At the national championships in 2018 he hit his head and was knocked unconscious. He awoke strapped to a stretcher and was taken by ambulance to a hospital.

"When I asked what happened," he recalled ahead of the Tokyo Games, "they told me I had a seizure on impact. I haven't really ever been knocked out before, and when they told me that I was absolutely terrified." He was cleared to ride again a few months later, and began to work toward qualifying for the next Olympics. 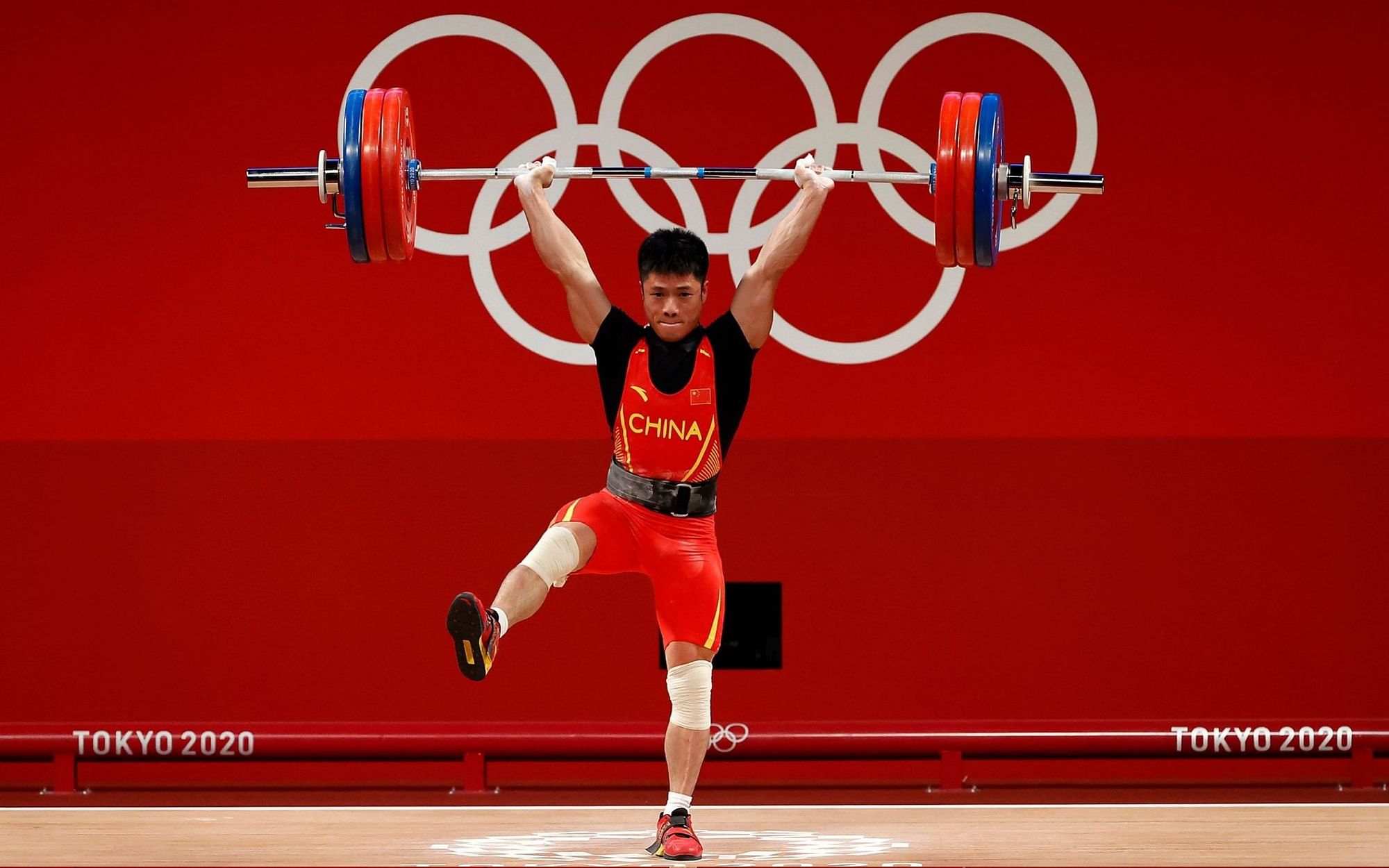