Watch Video: Heads up? Take a look at Team India's fun photoshoot ahead of the T20 World Cup

India will take on Pakistan in their first game at the T20 World Cup 2021 on Sunday, October 24.
FPJ Web Desk 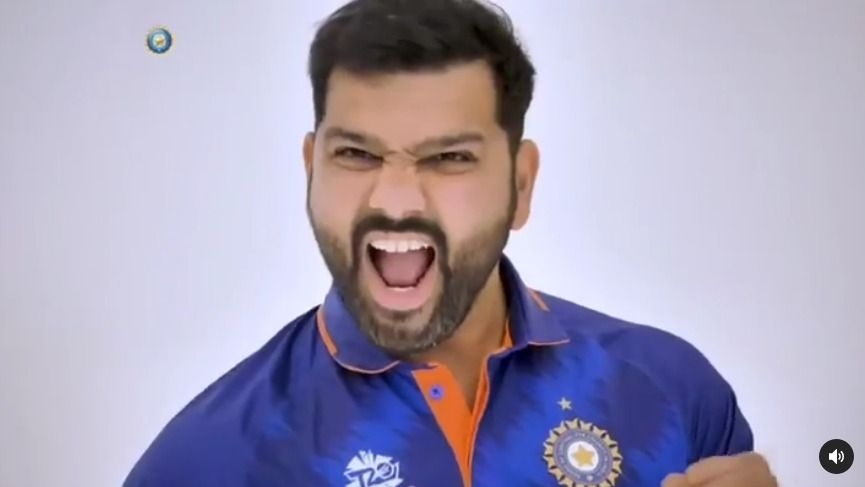 As team India gears up for their highly anticipated first match against arch rivals Pakistan in the ICC Men's T20 World Cup 2021, this Sunday at the Dubai International Stadium, the team gave its fans a peek into their quirky head shot shoot.

The Video shared by the official account of Indian Cricket Team on Social networking site Instagram features the Men in Blue at their photogenic best as they pose for their headshot shoot ahead of the start of the event.

Coming back to cricket, when the two sides last met each other during the 2019 World Cup in Manchester, the men in blue hammered their neighbors by 89 runs through DLS method. Besides, the head-to-head record between the two sides also features India dominating the numbers with a 5-0 lead in the T20I summit event.

India, who won the inaugural edition of the tournament hosted by South Africa in 2007 and were finalists in 2014, are placed with Afghanistan, New Zealand, and two qualifiers from Round 1 to compete with in Group 2.