India overhauled a massive West Indies total to win the second One-day International at Queen's Park Oval by two wickets with a smashing unbeaten 64 from Axar Patel at the back end helping the visitors to take an unassailable 2-0 lead in the three-game series here.

Chasing a mammoth 312 for victory in a 50-over game is always an uphill task and India were in a sport of bother when they required 100 from the last 10 overs with Axar Patel and Deepak Hooda at the crease and just five wickets remaining on Sunday night (IST).

But the two combined patience with pluck and found the boundaries when needed to chase down the target with just two balls remaining. With Hooda departing for 33 in the 45th over, it was left to Patel to complete the task as the all-rounder hit five sixes and three boundaries in his 35-ball 64 to complete the job.

Earlier Shai Hope's century and Kyle Mayers' quick-fire 39 had given the hosts a confident start after they won the toss and opted to bat first. Mayers was the more aggressive of the two openers as the left-hander found gaps in the field to fetch boundaries at ease. He raced to 39 off 22 balls when India brought in Hooda, the part-time off-spinner, to bowl at Mayers.

In nine overs, West Indies had already crossed 65 with Mayers on 39 when Hooda came into the attack. He sent back Mayers first ball with an off break that the left-hander could only chip back to the bowler.

India's pace battery looked ineffective early on with Avesh Khan, making his ODI debut, going for 36 runs in his first three overs. He finished with 64 runs conceded in nine overs and went wicketless in a forgettable ODI debut.

Hope smashed a hundred in his 100th ODI to join a select list of players in Port of Spain, according to ICC. The hundred, his 13th in the format, came with a massive six off Yuzvendra Chahal in the 45th over of the innings and the West Indian opener celebrated it with another big hit for six off the next ball.

Chahal went for runs on a day when India's other spinners, Hooda and Axar, kept a leash on the scoring rate. Hope was initially slow to start off but brought up his fifty off 69 balls in the 21st over with a six. India, however, struck in quick succession after that with the wickets of Shamarh Brooks and Brandon King off back-to-back overs from Axar Patel and Chahal.

Hope, however, found an partner in Nicholas Pooran and the duo put on a brilliant stand worth 117 runs with Pooran taking the initiative on to take the attack to the Indian bowlers. Hope continued to build on his solid start and completed his landmark hundred late in the innings. Pooran would go on make a half-century, but before the expected big acceleration in the death overs, Shardul Thakur bowled him around his legs. 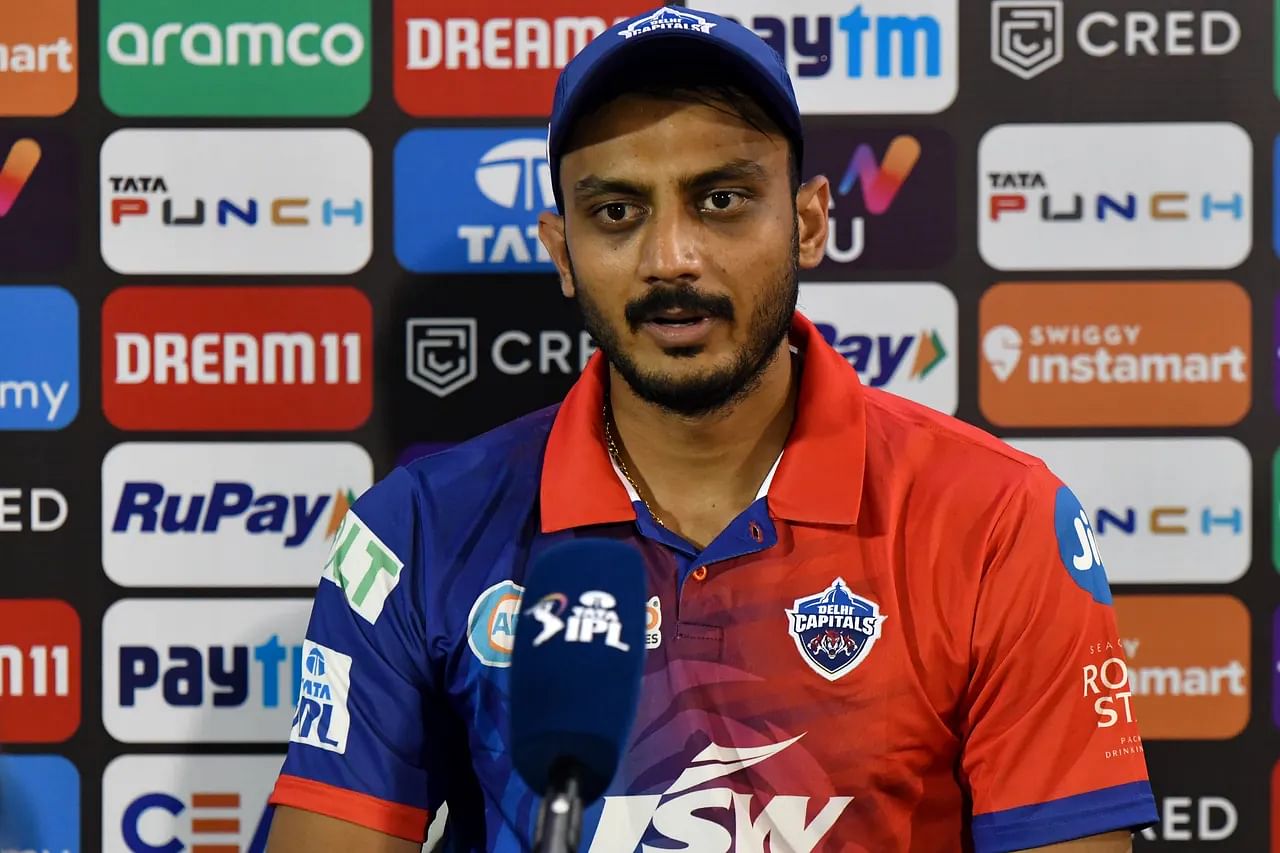