Prime Minister of India Narendra Modi in his speech in gala ceremony during inauguration of 36th national games at the Narendra Modi Stadium in Ahmedabad on Thursday, said that Indian sportspersons could not perform well in the past due to nepotism and corruption but his government cleaned up the system.

Prime minister said, "The country's sportsmen were capable in the past too. This movement of winning medals could have started earlier too. But, instead of professionalism, there was nepotism and corruption in sports. We have cleaned up the system and pumped in new confidence among the youth," he said in his address to the cheering crowd.

"Your victory in sports will pave the way for the country's success in other fields. The soft power of sports will significantly improve our country's image in the world," He concluded.

The prime minister praised Indian athletes for winning medals in various international events such as the Olympics in the recent times. 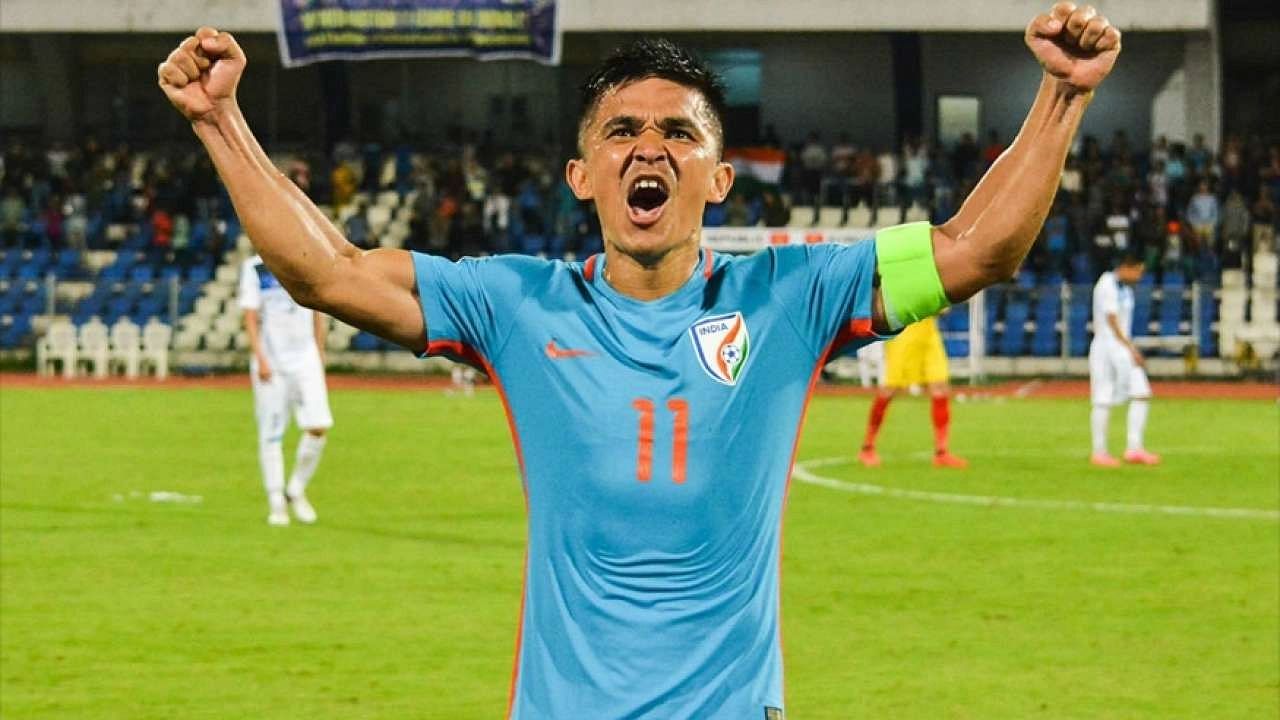 The Prime Minister address athletes from across the country taking part in the National Games. The Union Minister for Youth Affairs & Sports Anurag Thakur and other dignitaries also attend the opening ceremony.

National Games are being held in the state of Gujarat for the very first time. It will be organised from September 29 to October 12, 2022.

Nearly 15,000 sportspersons, coaches, and officials from across the country will be participating in 36 sports disciplines, making it the biggest National Games ever.

The sporting events will be organised in six cities of Ahmedabad, Gandhinagar, Surat, Vadodara, Rajkot and Bhavnagar. Under the leadership of the then Chief Minister and the current Prime Minister Narendra Modi, Gujarat embarked on the journey to create a robust sports infrastructure of international standards, which helped the state to prepare for the games in a very short span of time.