Chennaiyin won their first game of the ISL campaign against newly-formed Hyderabad FC, in a game where all three goals arrived after the 90th minute.
FPJ Web Desk 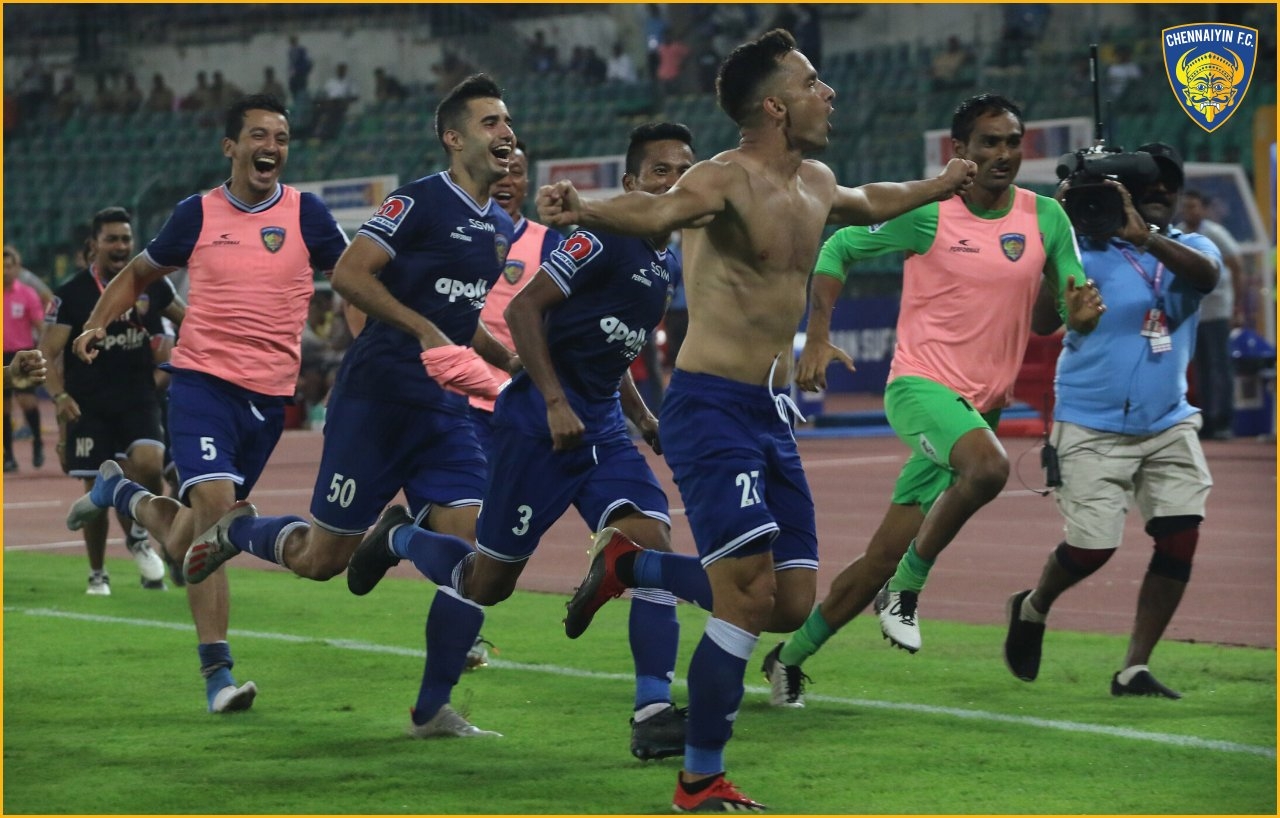 Two-time ISL champion Chennaiyin FC have struggled in 2019-20, with John Gregory's side failing to score in each of their first four games. Things had gotten so bad that Gregory was rumoured to be on the verge of quitting his post. His team came into this match needing a victory to kickstart their season.

Their opponents were a newly-created team in Hyderabad FC, who have also struggled in their inaugural campaign. They came into the match win one win in four, over the Kerala Blasters.

The game played out for the most part like a clash between two bottom teams, it was looking like a 0-0 stalemate heading into added time. And then, all hell broke loose.

Chennaiyin FC's Andre Schembri scored the game's opener in the 92nd minute, but Hyderabad FC's Matthew Kilgallon cut their celebrations short by slotting in the equalizer in the 95th minute.

And in a moment reminiscent of Tottenham's miraculous comeback against Ajax in the Champions League semifinals last season, Chennaiyin player Nerijus Vlaskis scored the winner in the 96th minute, with one of the final kicks of the game.

In any case, Chennaiyin's co-owner Abhishek Bachchan was delighted with his team's victory, and he can be seen running onto the pitch and celebrating fiercely.

If a win as thrilling as that doesn't invigorate Chennaiyin FC, nothing will.