Hong Kong captain Nizakat Khan does not want to repeat the mistakes they made the last time they faced India in their Asia Cup tie in 2018, which eventually cost them the game.

On the eve of their first clash in the Asia Cup against India, the Hong Kong skipper was weary of the mistakes that cost them the match by a narrow margin of 20 runs, in a close encounter against the number one ranked T-20 team last time around.

While speaking to ANI in an interview, the skipper said, "Obviously the last Asia Cup, the format was different, it was played in ODI format. The way we played last time was exceptional but we made mistakes. So if we are in the same situation again, we would like to correct ourselves and win the match."

The 30-year-old was looking forward to the game against India since they are the top-ranked side in T20Is and will pose a significant challenge for the team, but the team is pumped to face the Men in Blue and rise to the occasion and repeat the performance of their previous encounter.

Mentioning the excitement of playing India, he said, "India is one of the best cricket playing nations and there is a buzz in the team to face them. The boys are pumped to replicate the last time's performance."

Expressing his admiration for Virat Kohli, Khan said, "Virat Kohli is my favourite player. The changes he brought to the Indian team are incredible. I follow him closely and he is the best out there."

Hong Kong will be clashing with India in its first Asia Cup match on Wednesday. They qualified for the tournament by winning the qualifying tournament, remaining unbeaten, which also had UAE, Singapore, and Kuwait.

A crucial partnership between Ravindra Jadeja and Hardik Pandya earlier helped India defeat arch-rivals Pakistan in a thrilling clash by five wickets in the second match of the Asia Cup 2022 here at Dubai International Cricket Stadium on Sunday. 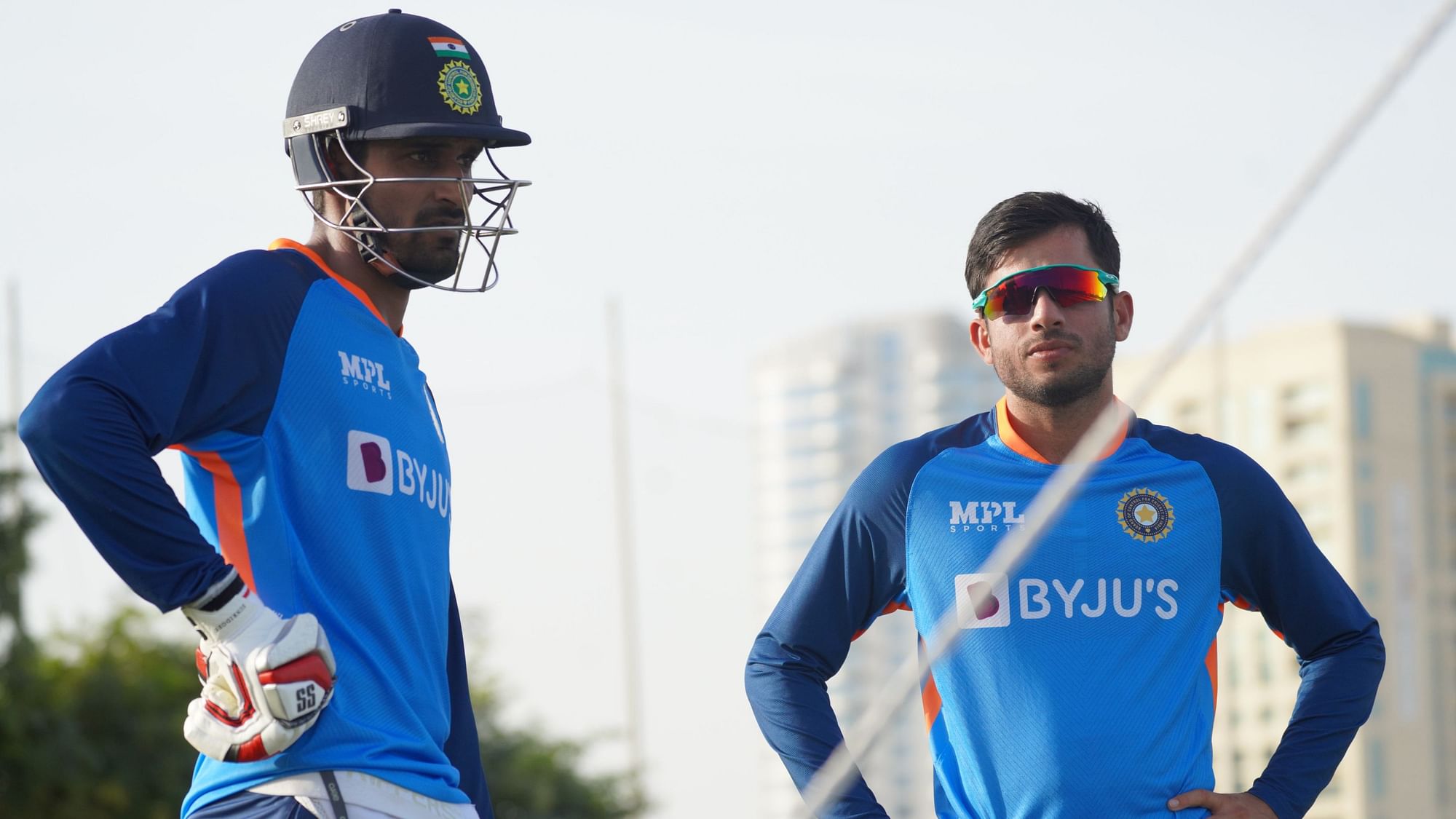