Virat Kohli will be closely watched when he takes the field during the upcoming Asia Cup 2022 from August 27 to September 11 in the UAE.

The star batsman is going through the longest lean patch of his career, And after being rested for the series against West Indies and Zimbabwe, he will don the India jersey when men in Blue take on Pakistan on August 28 in Dubai.

"It is important when we talk about rest and all that, later on you realise when you are back in the media, a lot of people come out with stats. One such stat came up during the Test against England, and it shocked me. It said during the last three years when you look at the top players in the world, Kane Williamson, Babar Azam, Kohli, Joe Root, David Warner—Virat had played three times the number of games as everyone else across all cricket. It shocked me, where he was at about 950 games and the next was at 400, less than half. When you are the captain of a side, playing all three formats, it takes a toll. That's why the break might just come around and do wonders," said Shastri in a virtual interaction organised by Star Sports Network.

"There has been no Indian cricketer fitter than him, and I say it with experience. Nobody works harder, and is fitter at his age than he is. He is a machine; it is just the case of him getting his mind right and being in the right frame of mind to approach games like this. We have often heard that 1-2 innings can make a difference, but with a player like him, it can make a massive difference, one innings, because he has got the fitness, physical strength. Performance will get the mental strength back, the hunger and passion remains undiminished. Let me assure you that, he is hungry and passionate. He would have learnt from this patch he has gone through. All players do, when you are on the rise, right at the pinnacle of your career and a slump brings you right down. Then it is your character that helps you get up and fight again. He has all those qualities," he further stated.

"All these things come into play; you will then get an opportunity to decide what is the best course of action to get out onto the park again. Whether it is shot selection, how you plan, when to shift gears in a T20 game, should I give myself more time or not, all these things come into play and now is the time for him to execute those plans with a calmer mind, you will come back with a much calmer mind. The heat is away, you were away. He gets a fifty in the first game, mouths will be shut. What has happened in the past is history, remember public memory is very short. It works both ways," he added.

Kohli has been subject to constant scrutiny, especially in the recent past wherein he has gone through a lean patch in international cricket. He quit T20I as well as IPL captaincy to ease up the pressure. The star batter was removed as ODI captain following which he also gave up Test captaincy in an unforeseen manner earlier this year following a series defeat in South Africa. 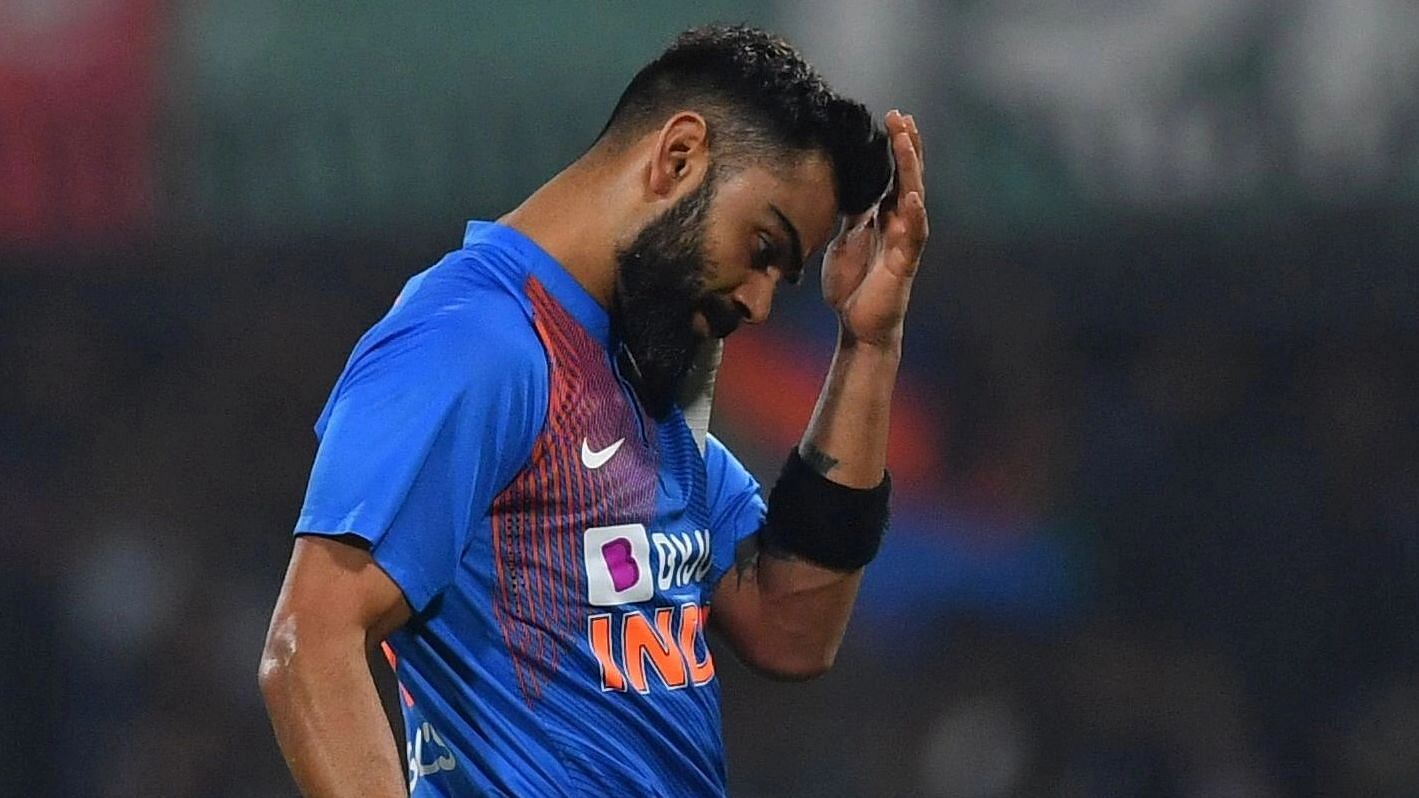