After a successful visit to Spurs home ground, Chelsea midfielder, Mason Mount describes the win as an 'early Christmas present' for fans.
ANI 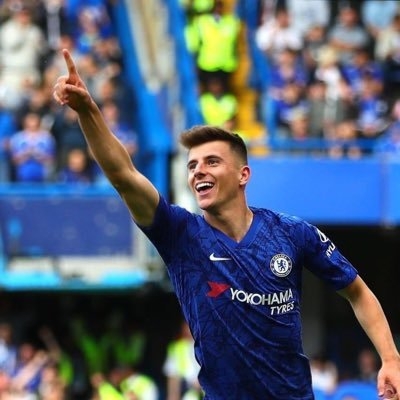 Chelsea's Mason Mount said their victory over Tottenham in Premier League was an 'early Christmas present' for their fans.

"We wanted to give the fans an early Christmas present and keep working because you always want to be looking up rather than falling back and worrying about what's happening below you. We just had to stay focused," the club's official website quoted Mount as saying.

The club had secured a 2-0 win over Tottenham on December 22. Both the goals for Chelsea were scored by Willian.

Chelsea had witnessed mixed results in their recent matches and Mount said he was aware of how important the Tottenham clash was for them as it could be the 'turning point'.

"We knew our performances in the last few games weren't good enough so this was the perfect game to show our mentality, our fight and desire, our belief that we could come and win this game," Mount added. Chelsea, who are 4th in the Premier League title race will face Southampton at home and travel to Emirates Stadium to face Arsenal before the year ends.