Venus Williams to miss Australian Open for first time in a decade: Reports 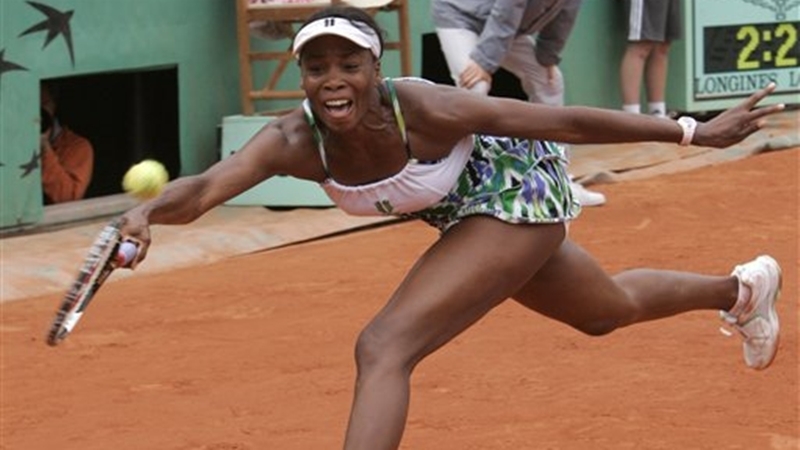 Former US Open and Wimbledon champion Venus Williams will miss action at the Melbourne Park for the first time in a decade, after she withdrew from the season-opening Grand Slam reportedly due to a leg injury, according to News Corp.

The winner of seven Grand Slam singles titles -- five Wimbledon and two US Opens – Venus’s withdrawal means that an emerging Australian player will get the last women’s singles wildcard.

Venus, 41, fell outside the top-100 in May last year for the first time in nine years. The elder of the Williams sisters, Venus has been hampered by a leg injury since August which forced her to miss the 2021 US Open.

Venus has competed in 13 of the past 14 Australian Opens, missing the 2012 edition due to an auto-immune disorder.

Venus was runner-up at the Australian Open 2003 and 2017 and reached the quarterfinals seven other times.

This is the first time since 1997 that neither Serena nor Venus will play at the Australian Open.

“While this is never an easy decision to make, I am not where I need to be physically to compete,” Serena was quoted as saying by tennisworldusa.org recently. 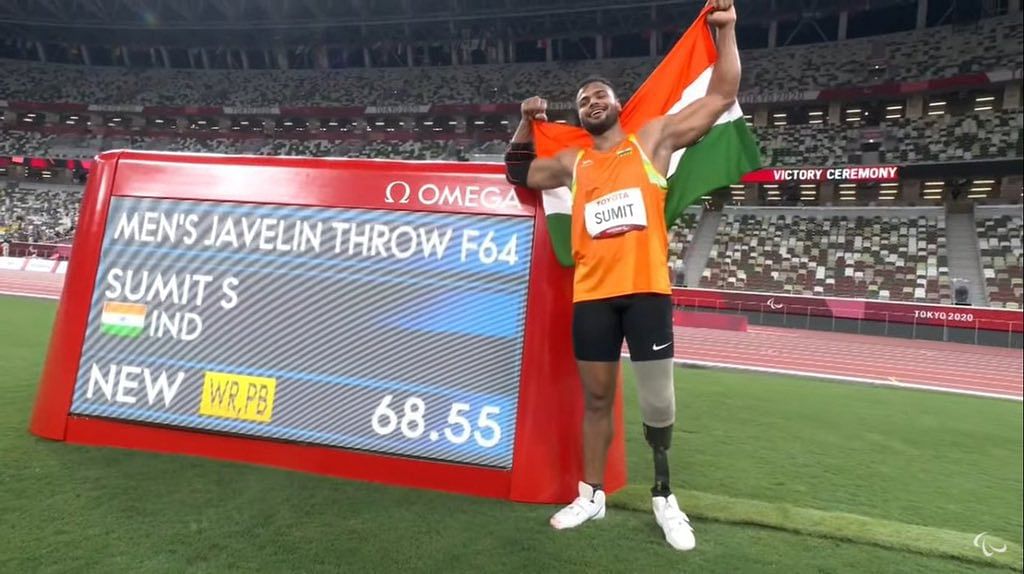 How a friend gave up his merchant navy officer job to help Sumit Antil overcome an accident, win...