US Open 2021: Novak Djokovic, Daniil Medvedev, Stefanos Tsitsipas among favourites - A look at all contenders

Men to watch at the US Open, which starts Monday at the Billie Jean King National Tennis Center in New York:

Aces: Can overtake Roger Federer and Rafael Nadal for most Grand Slam titles in men’s tennis by getting 21st. ... With Australian Open, French Open and Wimbledon championships in 2021, is eyeing a calendar-year Grand Slam, something last accomplished by a man in 1969. ... Exited tournament last year after being disqualified for accidentally hitting a line judge with a ball after losing a game.

Question: Can anyone stop Djokovic?

Matchup: Could face 2014 runner-up Kei Nishikori in the fourth round.

Words: — “I feel like I’m probably the most complete that I’ve been as a player right now in my entire career.” — Djokovic, after winning Wimbledon. 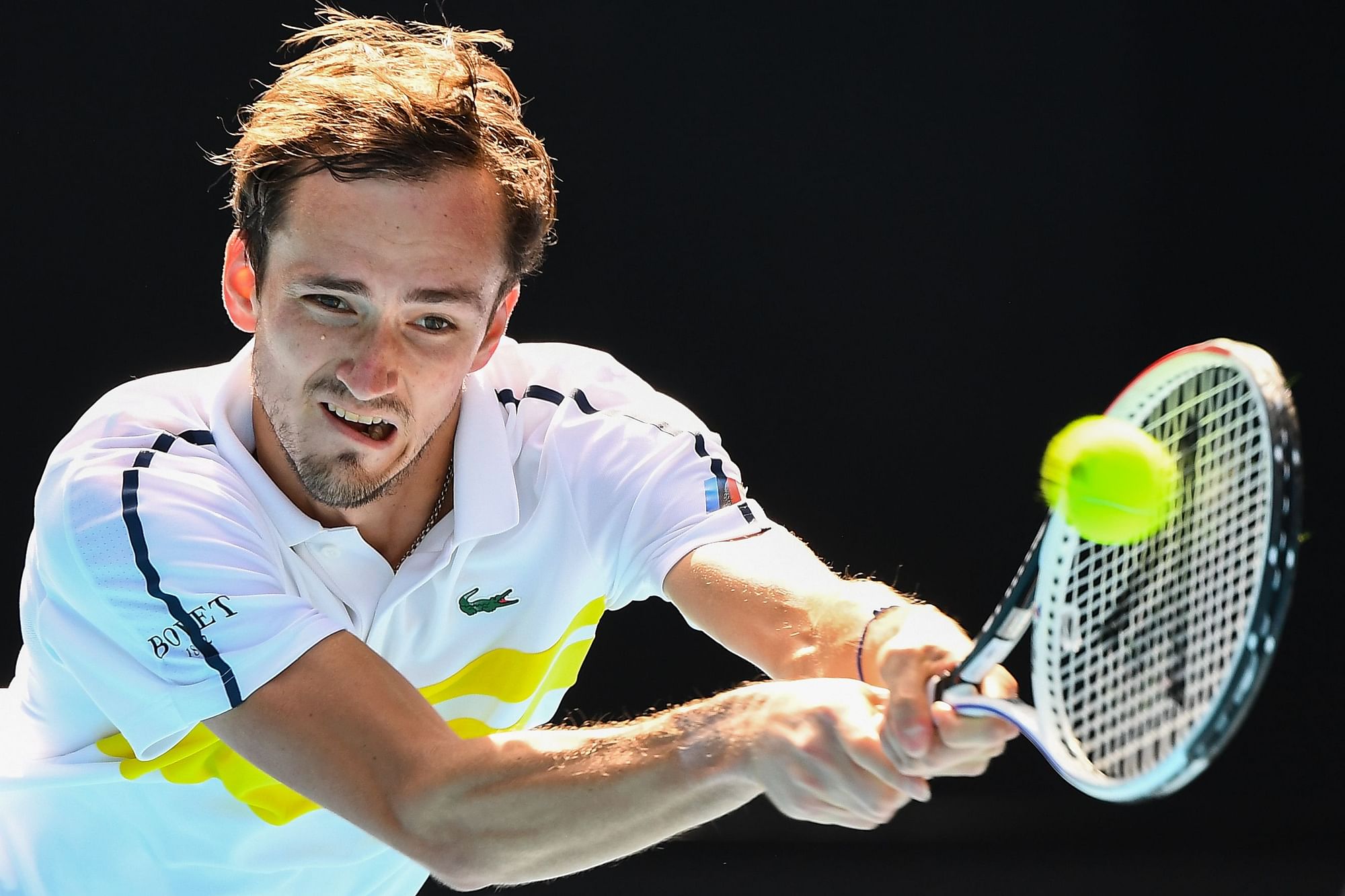 Aces: First man other than Djokovic, Federer, Nadal or Andy Murray to be ranked No. 1 or No. 2 since July 2005. ... Ability to make in-match adjustments is as strong as anyone’s in men’s tennis. ... Runner-up to Djokovic at Melbourne Park in February and to Nadal at Flushing Meadows two years ago.

Question: Is he ready to take the next step and win his first Grand Slam title?

Matchup: Could face 2014 champion Marin Cilic, one of only three past major champs in the field, in the third round.

Words: “I don’t like to lose matches. Doesn’t matter if it’s a first round or a final of a Grand Slam.” — Medvedev, after getting beaten by Djokovic in the Australian Open final. Aces: Made breakthrough run to first Grand Slam final at Roland Garros. ... Next major was not as successful: Lost in first round at Wimbledon to Frances Tiafoe. ... Only 3-3 at Flushing Meadows.

Question: Has the talent to do well. Can he put things together in New York and get to the last few days of the tournament?

Words: “I see no reason for me not to be holding that trophy one day.” — Tsitsipas, after losing to Djokovic at Roland Garros. 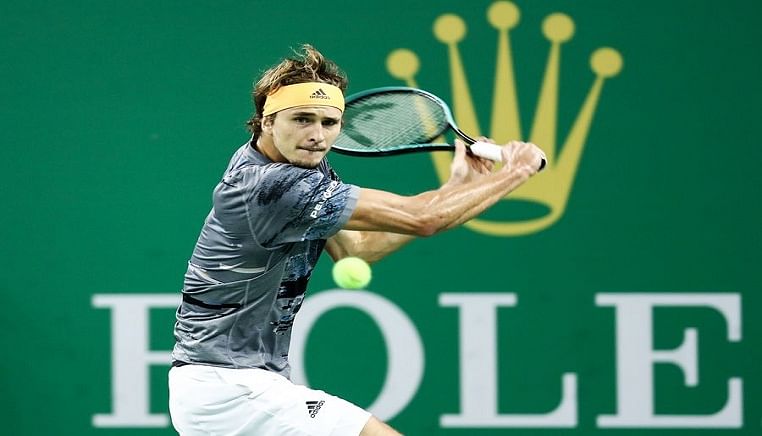 Aces: Won fifth Masters 1000 title at Cincinnati. ... Blew a two-set lead against Dominic Thiem in the 2020 U.S. Open final before losing in a fifth-set tiebreaker. (Thiem is not entered this year because of a wrist injury).

Question: Can he collect the Slam trophy many have predicted for him for years?

Matchup: Faces big-serving American Sam Querrey in the first round.

Words: “Novak is still at top of his game, but the young guys all look quite strong. It’s going to be interesting to see who will do what in the next few years.” — Zverev. 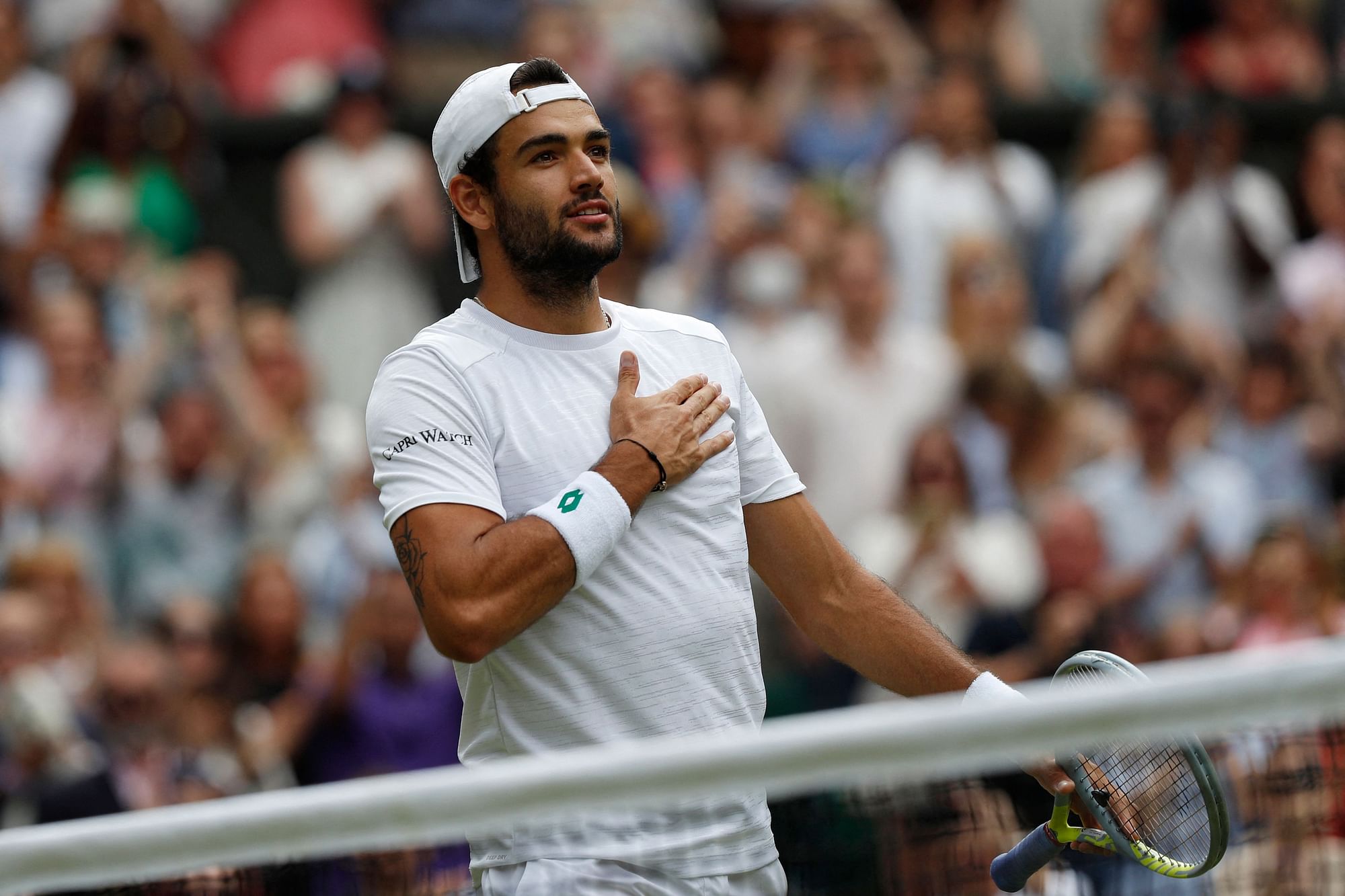 Aces: Made first major final at Wimbledon before losing to Djokovic. ... Has a classic big-hitting game built on booming serves and forehands.

Question: Will he be able to channel his past success in New York and more recent run at the All England Club into another long stay in the draw?

Matchup: Could have a rematch against Djokovic in the quarterfinals. 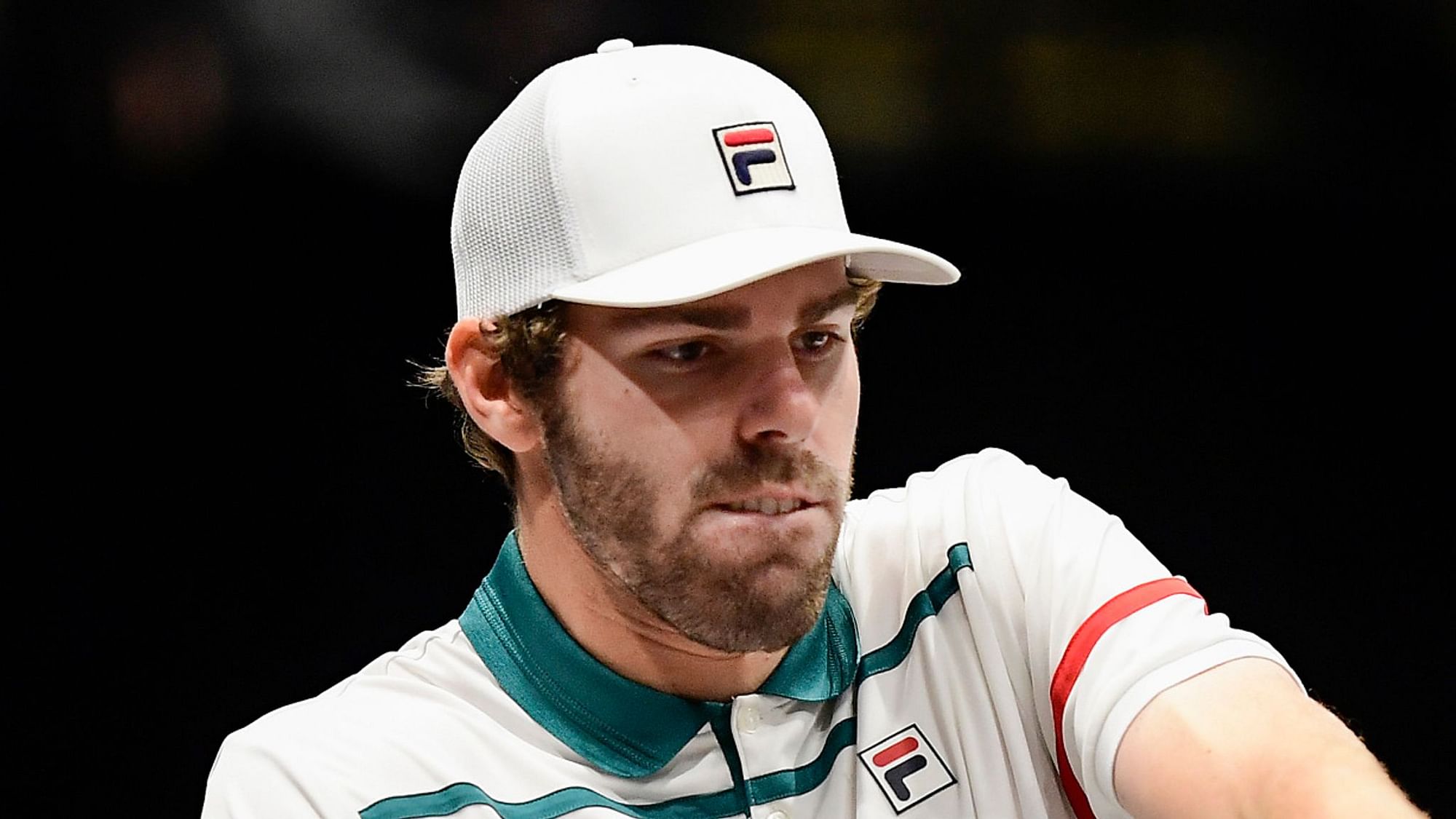 Aces: Got COVID-19 this year and went through a 6-match losing streak but showed what he can do when he’s healthy by reaching the final at the Masters 1000 in Toronto in August. ... Ranks third on tour with 555 aces in 2021.

Question: Is Opelka ready to take the leap into Week 2 at a major tournament?

Matchup: Could face 21-year-old American Sebastian Korda in the third round and 22-year-old Canadian Denis Shapovalov, the No. 7 seed, in the fourth.

Words: “For me, it’s always going to come down to a couple of points.” — Opelka 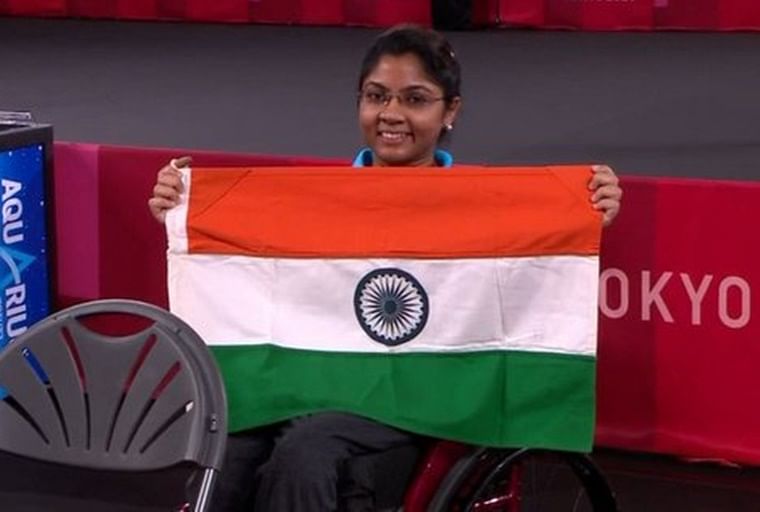