Crowds of spectators who do not know each other prior to the Games will come together and learn that there is more that unites them than divides them," Tokyo 2020 said as it unveiled the motto.

Tokyo 2020 organisers on Monday rolled out the motto for this year's Olympics, "United by Emotion", which they said reflected the "universal values" and "unifying power of sport".

"Crowds of spectators who do not know each other prior to the Games will come together and learn that there is more that unites them than divides them," Tokyo 2020 said as it unveiled the motto.

The official Olympic motto is "Citius, Altius, Fortius" or "Faster, Higher, Stronger", but each host city chooses its own motto to accompany that edition of the Games. London's motto in 2012 was "Inspire a Generation", whereas Athens in 2004 went for "Welcome Home" -- a nod to the birthplace of the Games in Olympia.

Less well-received was Sochi, which plumped for "Hot. Cool. Yours", sparking derision in some quarters.

Tokyo said the motto would be beamed onto the Skytree tower in the Japanese capital to raise awareness as it will be seen for miles around. 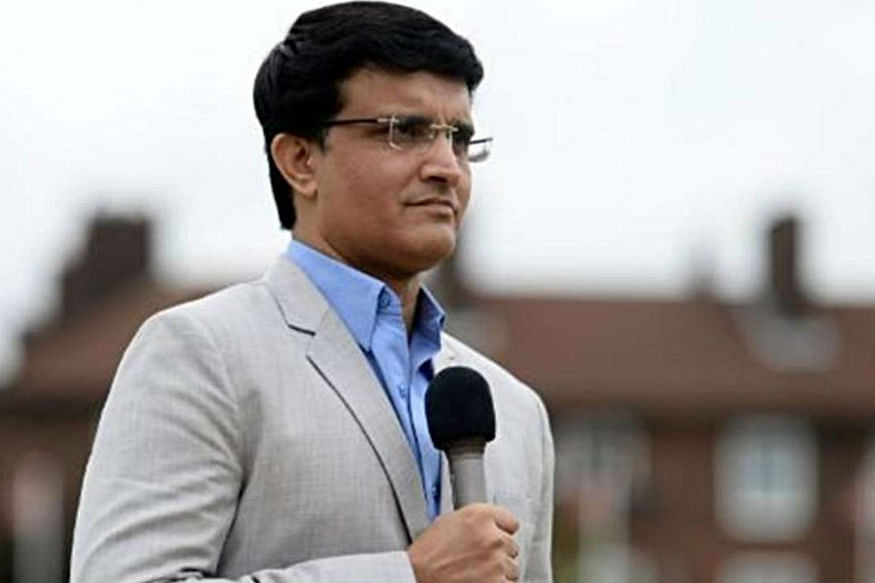 The opening ceremony will be on July 24 and organisers have stressed there is no discussion about changing this date despite the coronavirus crisis hitting global transport.

Tokyo 2020 roll-outs have not always been smooth. In September 2015, the Games logo was ditched after accusations of plagiarism.

Designer Olivier Debie said the design was stolen from his logo for a Belgian theatre and threatened court action before officials withdrew the emblem, saying it "no longer has public support".

'Cricket Australia knows what news will get them traction': Ashwin slams visitors for...