With their one foot already in the final of the 2021-22 Champions League, Liverpool seek to complete the job against Villarreal in the second leg of their semi-final tie at La Ceramica stadium on Tuesday.

It would take a near-miraculous recovery to deny Liverpool, 2-0 winners in the first leg, the third final in five seasons, but the Jurgen Klopp-led side is struggling with injuries to many players including forward Roberto Firmino and Divock Origi.

Origi was absent from the squad at Newcastle United at the weekend due to illness while Firmino is recuperating from his foot injury.

Firmino was not expected to be out for long with his foot injury, but the issue is proving more difficult than anticipated for the attacker to overcome, and he is set to miss out again this week.

"Roberto Firmino will miss the second leg of Liverpool's Champions League semi-final with Villarreal, but Divock Origi is expected to be available," the club said in a statement on Monday.

Offering an update on Monday, Jurgen Klopp told his pre-match press conference, "Bobby (Divock Origi) is now running, so it's good. Firmino continues to make encouraging progress with the foot injury he picked up at Wembley last month in the Emirates FA Cup victory over Manchester City."

"A little strain here in the middle foot bone, so it's very painful to take each step. But he was running today again, will travel with us but will not be involved in the squad yet. But we hope sooner rather than later. We had the issues with a stomach bug - they are all back. I think that's it. "o concerns," he said.

Klopp's side ran out 2-0 winners in the first leg at Anfield, but Unai Emery's men have certainly upset the odds before.

Only one side has ever overturned a two-goal deficit in a Champions League semi-final, with Villarreal seeking to come back against the comeback kings in Liverpool following their extraordinary 2018-19 turnaround against Barcelona, but a 12-game unbeaten run on home soil does stand them in good stead.

Villarreal have not lost any game in front of their own supporters since November, but Emery's side failed to register a single shot on target in the first leg, and not many bets will be placed on the La Liga side booking ticket to the showpiece event now.

Even Liverpool coach Klopp has admitted this, saying the opponents will go with all they have in the second leg.

"We know that. It's half-time. In the best possible way, you ignore the result from the first game. If that would be a cup game. We would try to win there - and that's what we want to try there. Knowing that they will go with all they have, it's absolutely clear," he said.

"We never expected it to be easy. This will not be easy. But we played a good game at home and we better play a good game there as well."

In 90 minutes at Anfield, Villarreal only had the ball 26 percent of the time and mustered up one shot, that was not even on target. Yet, there is hope in the small town of Villarreal that the second leg will be different. 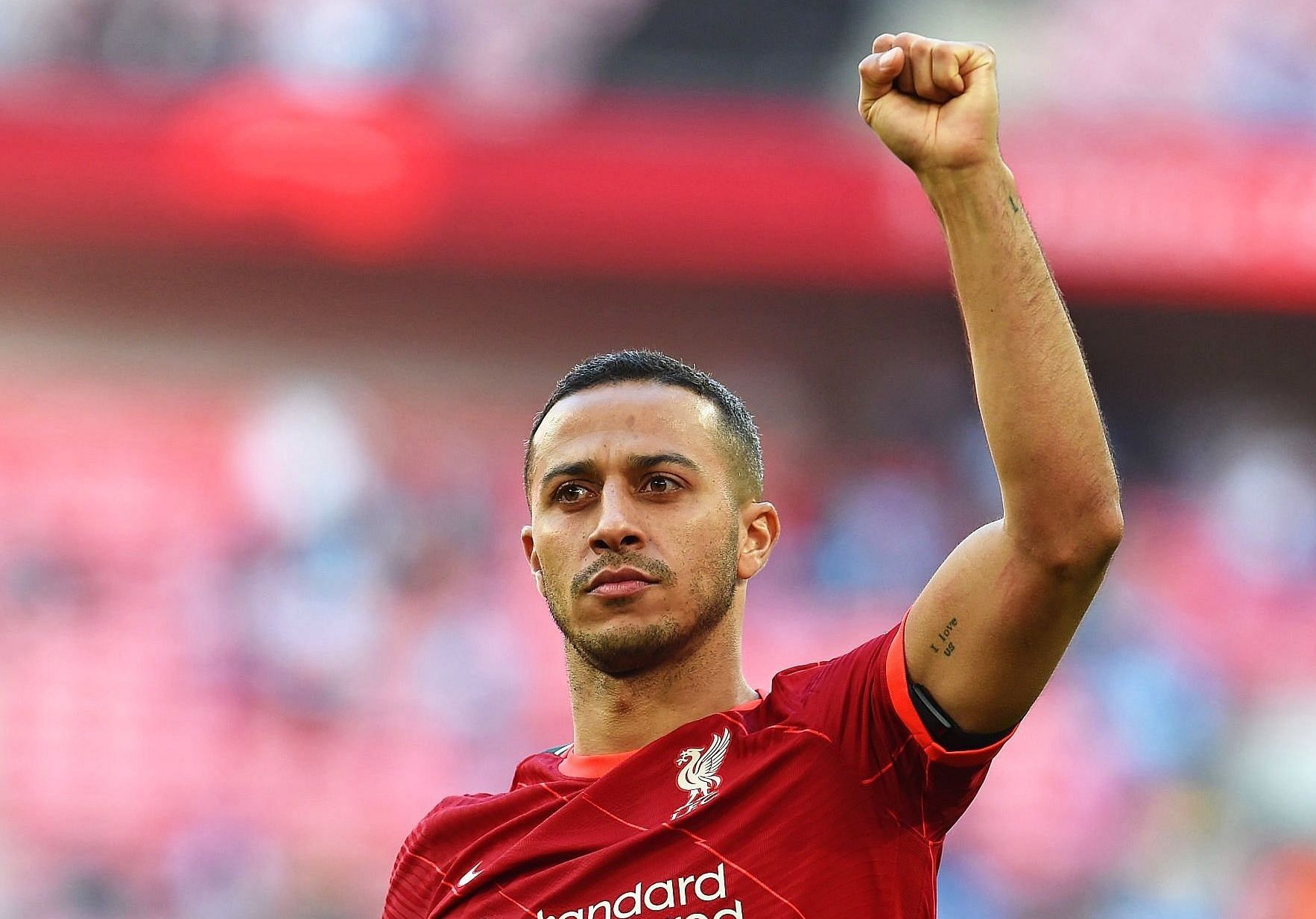