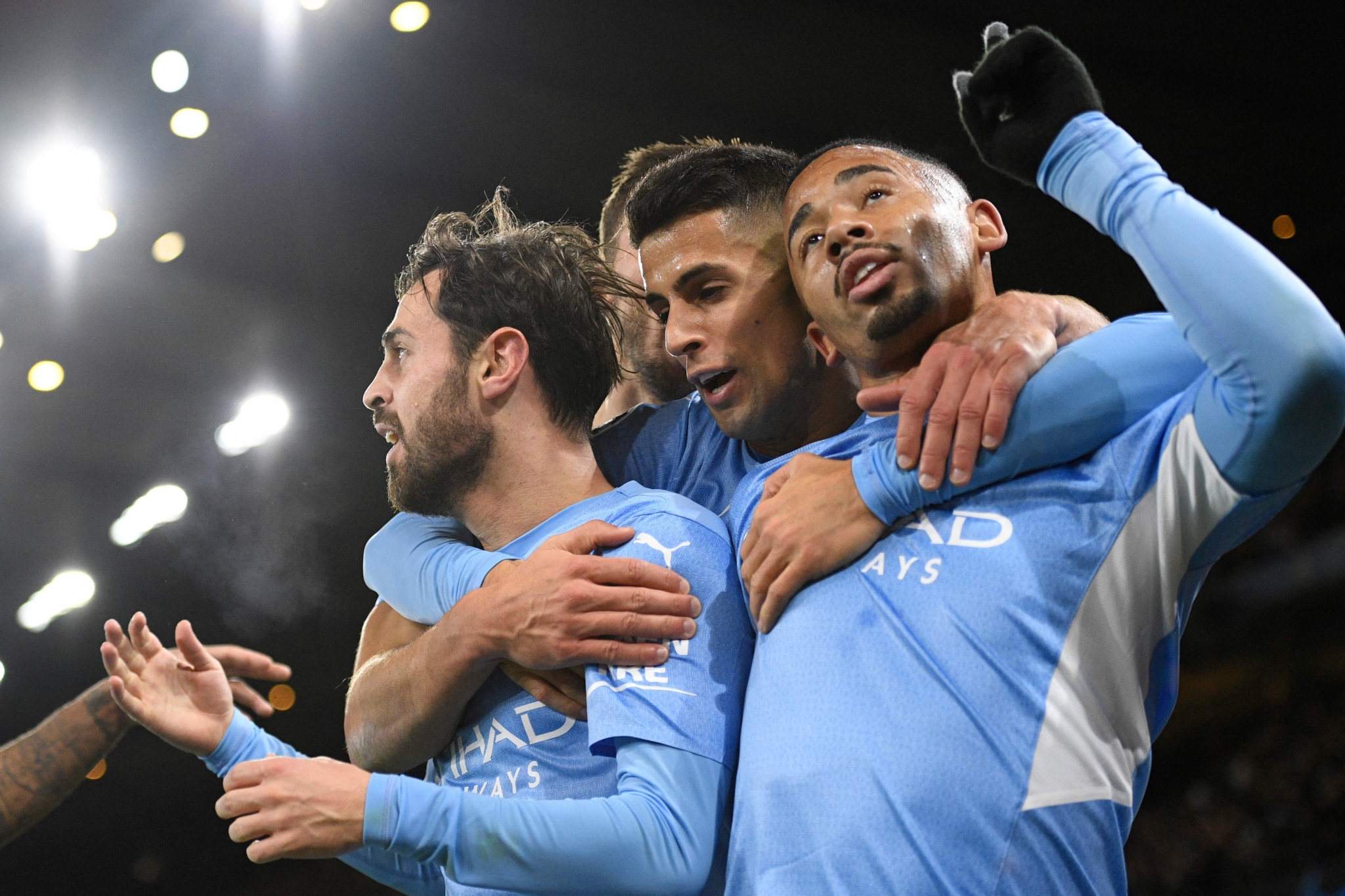 Manchester City came back to beat Paris St-Germain and secure qualification for the Champions League last 16. With the win, they’ve sealed their spot as Group A winners.

City's outstanding display reaped the reward it deserved, as they showed character as well as class after Kylian Mbappe swept PSG into a 50th-minute lead.

Raheem Sterling struck to level the scoreboard in the 63rd minute before substitute Gabriel Jesus wrapped up the game by converting from close range 14 minutes from time.

Despite the loss, Paris Saint-Germain have booked their place in the knockout stages following Club Brugge's defeat at the hands of already out of the race RB Leipzig.

Manchester City will next lock horns with RB Leipzig on December 7 while PSG will face Club Brugge on the same day in the Champions League.