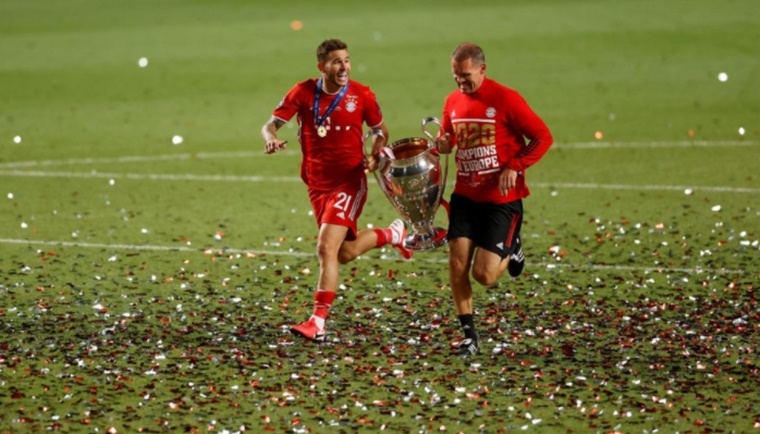 With this victory, Bayern Munich became treble winners for the second time in the club's 120-year history. Kingsley Coman netted the only goal scored in the match in the 59th minute. The match began with both sides playing aggressively but they managed to restrict each other from scoring a goal. 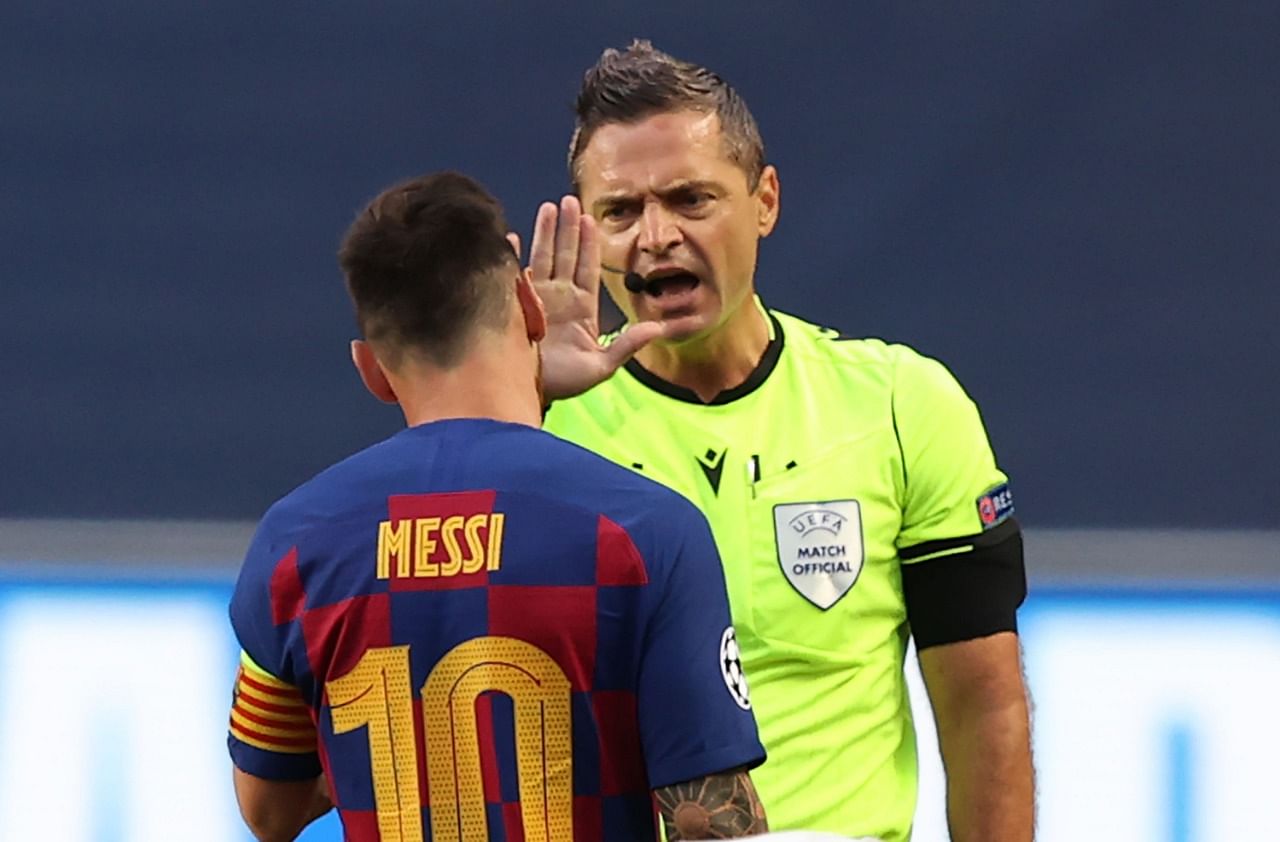 Kylian Mbappe saw two shots blocked (12', 15'), and then Neymar saw his shot and follow-up saved by Manuel Neuer (17'). Following the Coman's goal, Bayern Munich managed to defend the lead successfully and secured a win over the French side.