Benfica have the tiebreaker advantage if they beat already eliminated Dynamo Kyiv at home, and Barcelona fail to defeat Bayern in Germany in the final round
FPJ Web Desk 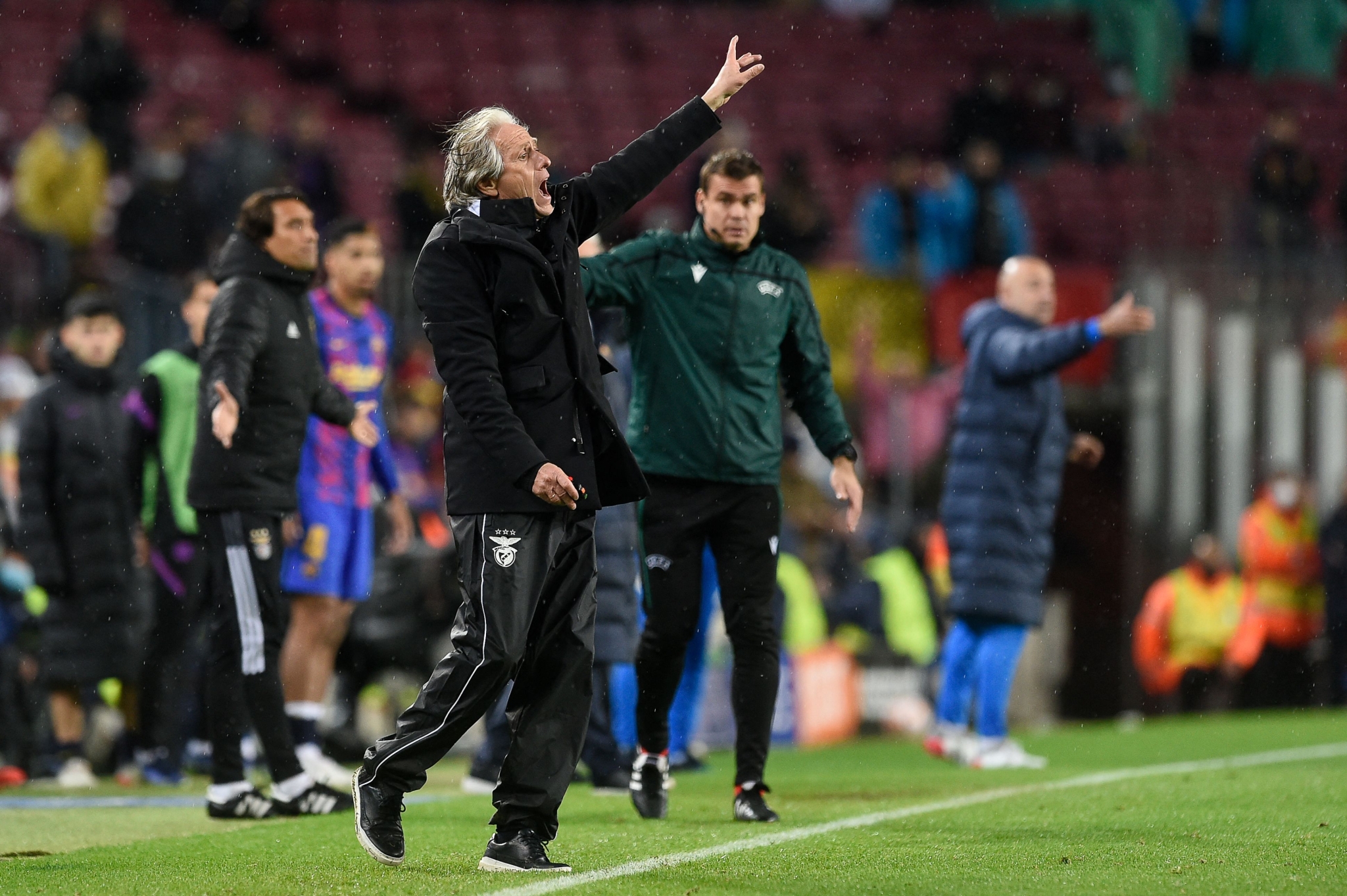 Benfica head coach Jorge Jesus is hopeful that the Group E leaders Bayern Munich will play their best squad against Barcelona in the final game of the group stage of the Champions League.

Barcelona's hopes of advancing in the top European club competition took a hit with a 0-0 draw against Benfica on Tuesday at the Camp Nou Stadium.

A win would have guaranteed Barcelona a spot in the knockout stages for the 18th straight season, but it couldn't capitalize on its chances in what was Xavi Hernandez’s coaching debut in the Champions League.

The draw kept the Catalan club in second place in Group E, two points ahead of Benfica, but the Portuguese side have the tiebreaker advantage if they beat already eliminated Dynamo Kyiv at home, and Barcelona fail to defeat group winner Bayern in Germany in the final round.

Bayern won 2-1 at Dynamo in the other group match Tuesday for their fifth straight victory in the competition.

Benfica hasn't made it past the group stage since 2016-17, when they were eliminated by Borussia Dortmund in the last 16.