The Indian team, without Saina Nehwal who has been sidelined to an injury, put up a valiant fight before losing to fourth seed Thailand.
IANS 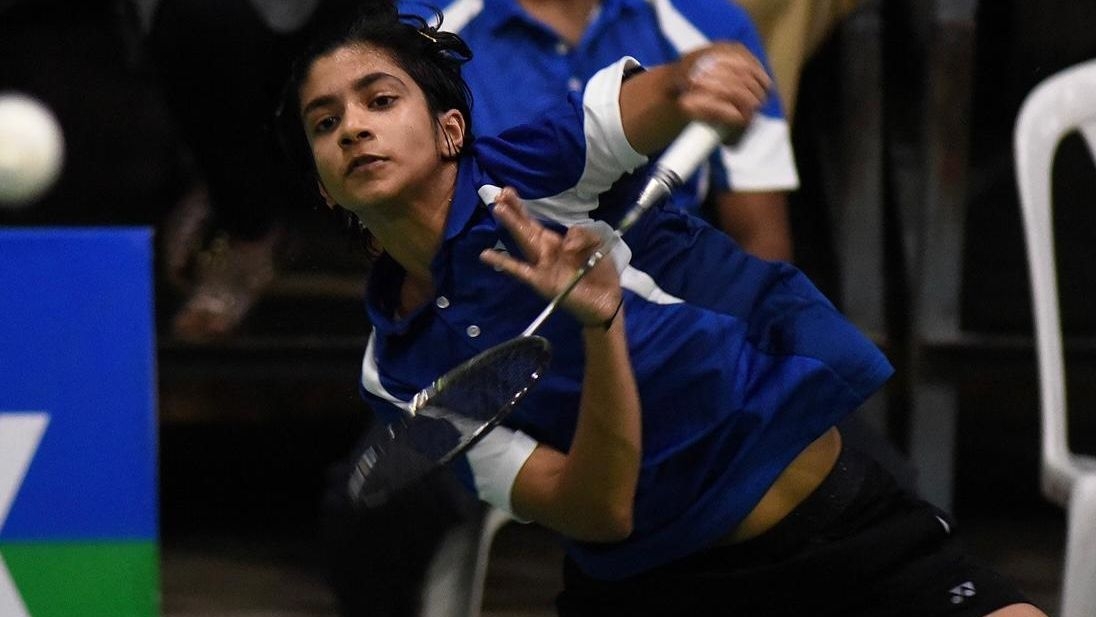 Aarhus: The Indian women's badminton team suffered a crushing 0-5 defeat against Thailand in their last group match of the Uber Cup at the Ceres Arena, here on Wednesday.

The Indian team, without Saina Nehwal who has been sidelined to an injury, put up a valiant fight before losing to fourth seed Thailand. It was the first loss for Indian women in the tournament after beating Spain (3-2) and Scotland (4-1).

Having already sealed their place in the quarter-finals, the match against Thailand was to determine the table-topper in Group B of the competition.

Starting the day, the 20-year-old Malvika Bansod lost 15-21 11-21 to world No 10 Pornpawee Chochuwong in their women's singles match.Then, the experienced doubles pairing of Ashwini Ponnappa and N Sikki Reddy went down fighting 16-21 12-21 to the duo of Jongkolphan Kititharakul and Rawinda Prajongjai.

India's Aditi Bhatt was the only shuttler to take her match to three games. However, she lost 16-21 21-18 15-21 to world No 13 Busanan Ongbamrungphan. The win on the day helped Thailand seal the tie.

Later, the duo of Treesa Jolly and Gayatri Gopichand lost 17-21 16-21 to Puttita Supajirakul and Sapsiree Taerattanachai while Tasnim Mir lost her singles match to Supanida Katethong 19-21 15-21

Meanwhile, the Indian men's badminton team secured their place in the last eight of the Thomas Cup after beating Tahiti 5-0 on Tuesday. They will face defending champions China in their final Group C tie on Thursday. 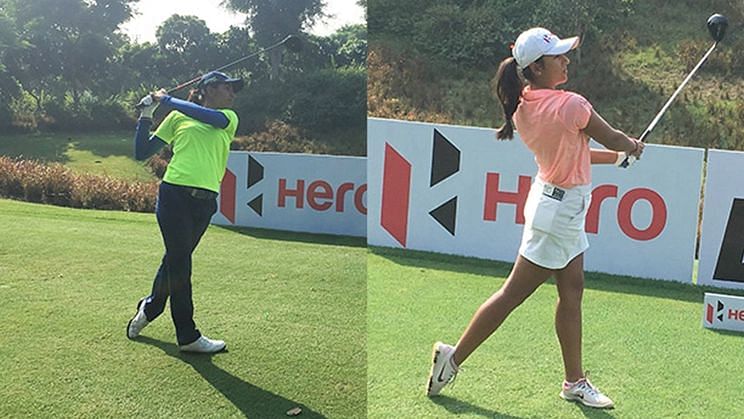