The COVID 19-hit 32nd Olympic Games formally began on Friday with a glittering opening ceremony, which sought to take the spotlight away from the gloom of a raging pandemic and put it firmly on the sporting excellence that the event promises to unleash.

'United by Emotion' was the theme of the night which opened with a countdown video dating back to the time when Tokyo won the bid to host the Games in 2013 before persevering through a year of postponement due to the pandemic.

It was followed by a 20-second indigo and white fireworks to display the colours of the Tokyo 2020 emblem and shaped like a fan, which is an auspicious symbol in Japanese culture. 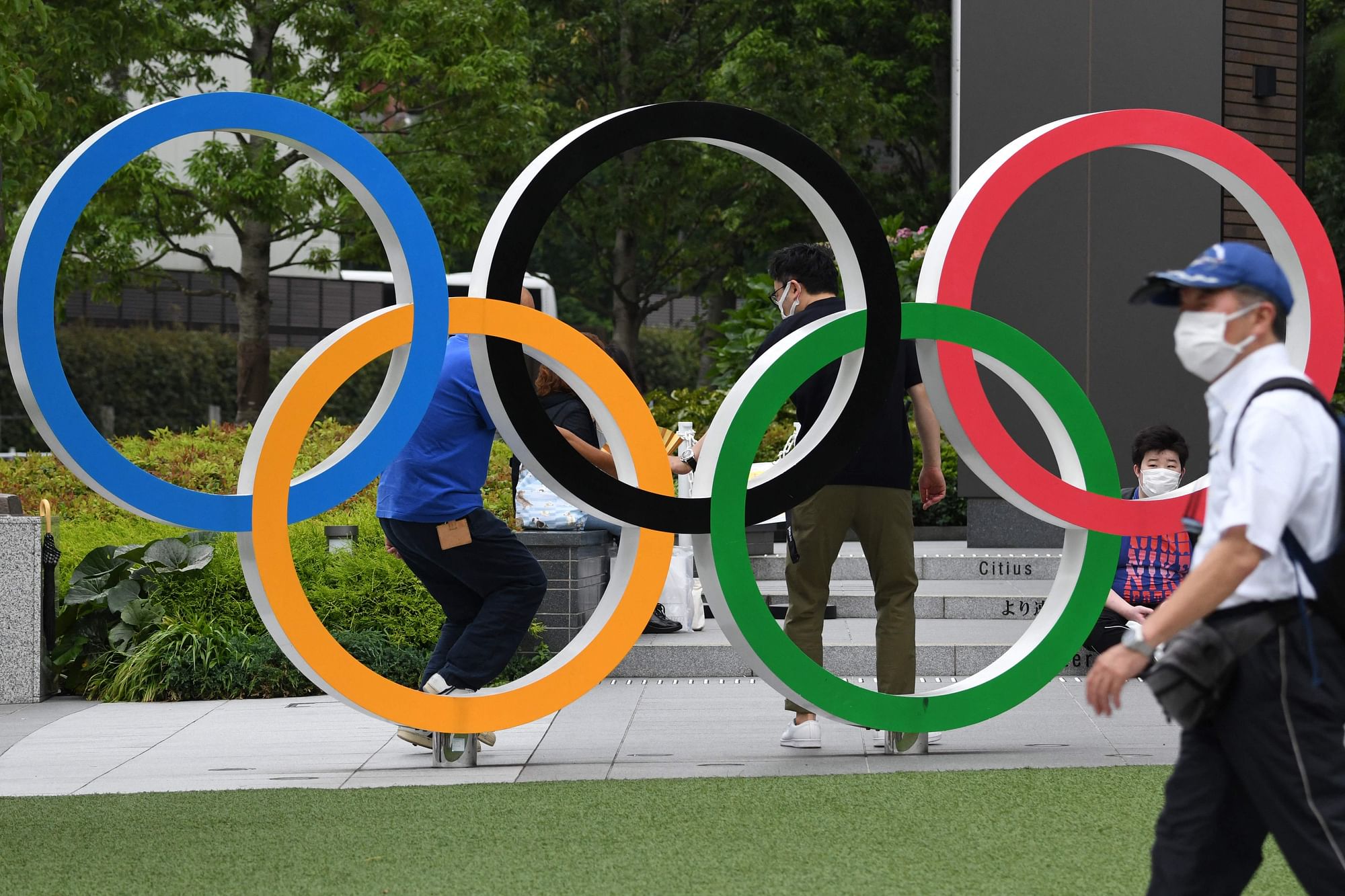 With the emergence of COVID-19, many athletes had to train for the showpiece event in isolation and this was the highlight during the Opening Ceremony as performers showed how they have been connected by their hope and shared passion.

After the fireworks and lighting show, International Olympic Committee (IOC) President Thomas Bach was welcomed on the stage. The IOC had decided that only six officials will be allowed per contingent.

During the ceremony, parading athletes observed physical distancing. At the beginning of the ceremony, the Japanese flag entered the Olympic Stadium and after that, the light show began.

This year's Olympics will feature a record 33 sports comprising 339 events. The initial video which kicked off the ceremony showed Tokyo's elation at winning the bid to host the Games and then the stadium went into darkness as the 2020 event had to be postponed due to the Covid-19 pandemic. 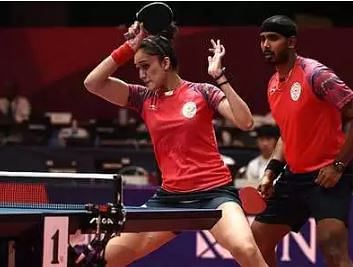 There have been questions raised in Japan over the hosting of the Olympics even when the host nation has been witnessing a surge in Covid-19 infections and total Games-related cases have risen to 106. Even though the Opening Ceremony kicked off, protestors took to the streets to voice their unhappiness of the Games going ahead in Tokyo.

The torch relay had recently concluded its journey through Tokyo having spent most of the 15-day final leg of its nationwide tour off roads and away from the public.