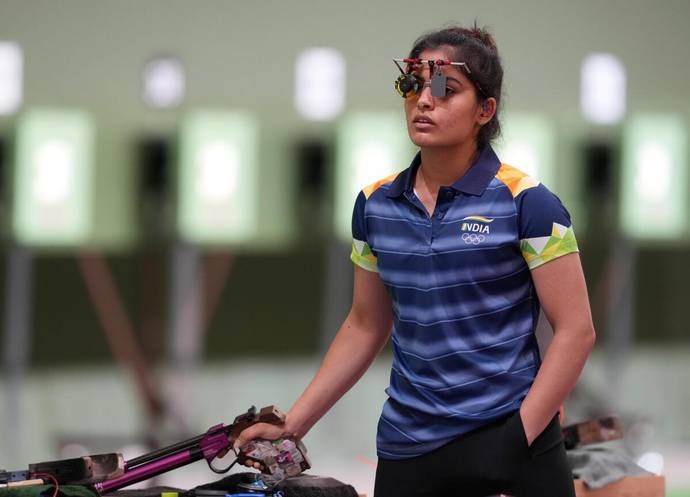 Tokyo, July 30: India's ace shooters Manu Bhaker and Rahi Sarnobat failed to qualify for the medal event of the women's 25m pistol, here at the Asaka Shooting Range on Friday.

Manu Bhaker amassed 582 (17x) points at an average of 9.700 after shooting 60 shots on the target in both rounds while compatriot Rahi Sarnobat gathered 573 (23x) in the qualifications which in the end was just not good enough to make it to the top-8 players final. Many players are still left to shoot in the rapid round of the qualification.

In the second stage of the qualification -- the rapid round - Rahi started with a solid 96. But all her hopes of qualification vanished when in her second series of the day the 30-year-old aimed at 6 and got 94. In the last series, she again aimed at 96.

Returning from a great day one, Bhaker aimed 96 in the first series with an 8, two 9s, and seven 10s. Indian started the second series strongly with seven consecutive 10s but lost the rhythm in the last three shots by aiming at 9. Manu finished the last series on 97.

Earlier on Thursday, Rahi who was in the first relay of 10 shooters started the precision round with a 96 and followed it with 97. With an 8 and bunch of 9s, she dropped a 94 in the final series of precision. Her total in the precision rounds was 287/300. In the third relay, Manu had a very good start on day one as the 19-year-old star Indian shooter shot back to back 97 in the first two series. With just two 9 in the third round, Bhaker accumulated 98 points to climb into the top-5. 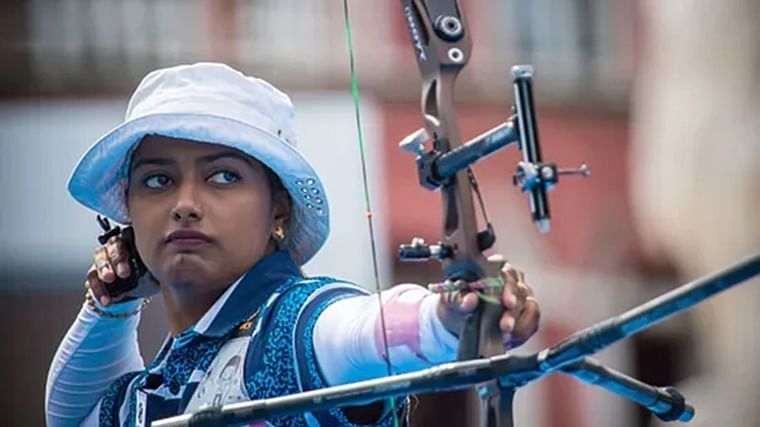