India's Olympic gold medal-winning athlete Neeraj Chopra has been honoured with Param Vishisht Seva Medal and will be awarded on Republic Day eve by the President.

Neeraj is posted in the 4 Rajputana Rifles of the Indian Army.

Neeraj Chopra became the first Indian to win a gold medal in track and field at the Tokyo Olympics 2020. The athlete won a gold medal in Javelin throw which he won by a distance of 87.58 meters. 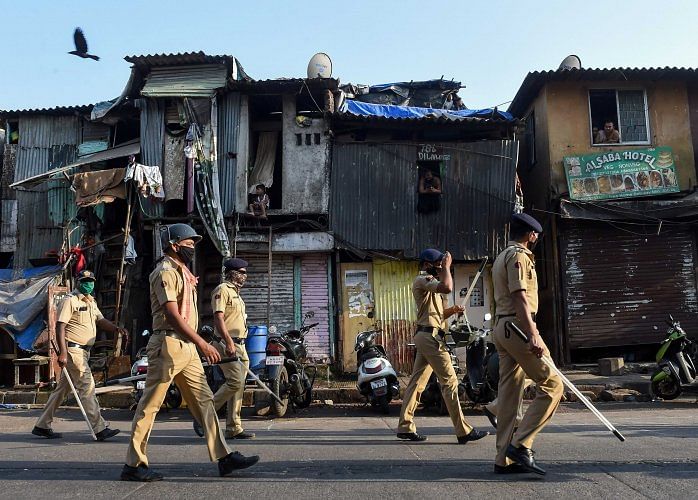