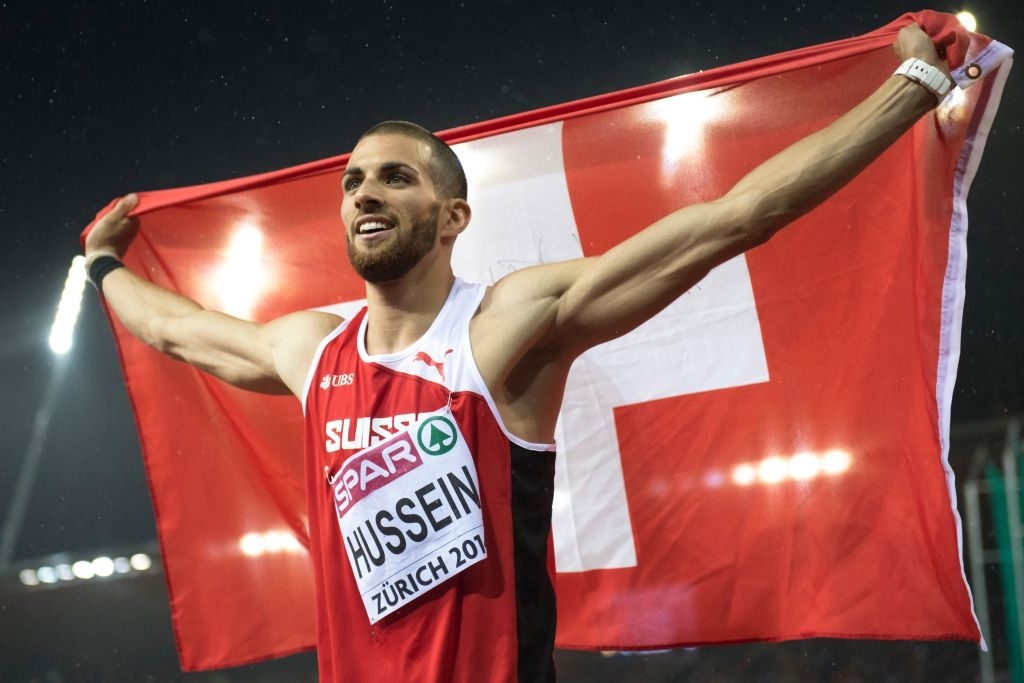 Tokyo, July 23: Former European 400 metres hurdles champion Kariem Hussein is out of the Tokyo Olympics after the Swiss athlete was given a nine-month doping suspension, according to the officials on Friday.

The 32-year-old, a surprise winner of the European title on home soil in 2014 but not expected to be a medal prospect in Tokyo, tested positive for a banned stimulant earlier this month.

"At the request of anti-doping Switzerland, the Swiss Olympic Disciplinary Chamber has imposed a nine-month ban on athlete Kariem Hussein in a simplified procedure," the Swiss Olympic Committee said in a statement.

"The presence of the prohibited substances nikethamide and the metabolite N-ethylnicotinamide had been demonstrated to the athlete in the doping test. The suspension has been in effect since July 16, 2021, the beginning of the provisional suspension and is effective for all sports and all functions in sports."

Hussein reacted to the news by tweeting: "My dream of the Olympic Games in Tokyo is over. I was banned for 9 months.

"One lozenge (Gly-Coramin) contained an illegal substance. I made a mistake with grave consequences. I'm so sorry. But if you know me, you know I'll keep going." 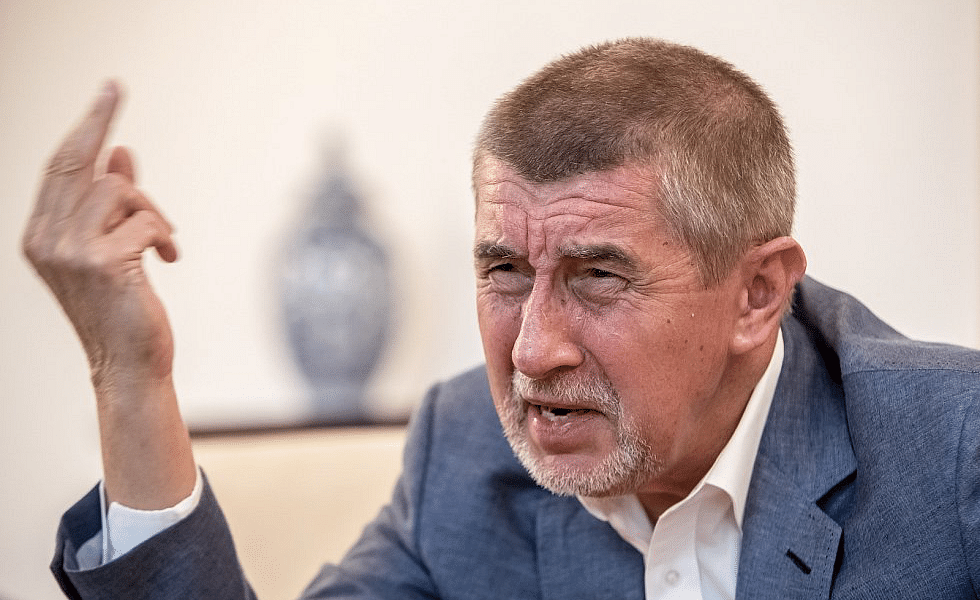