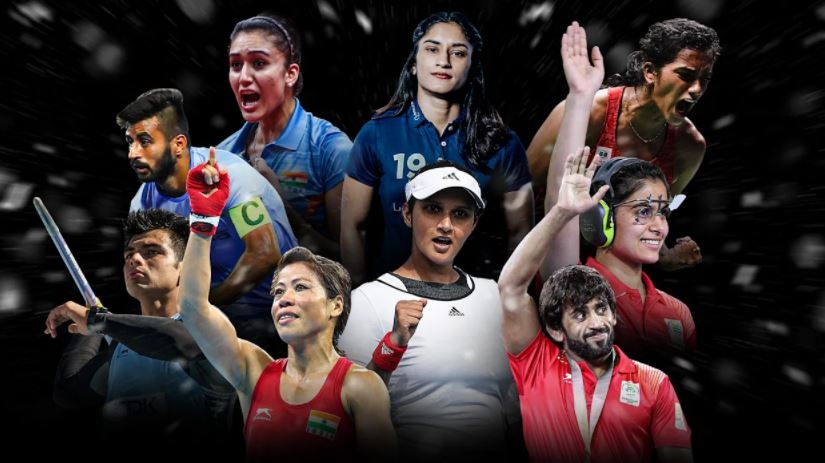 New Delhi, July 23: The Indian Olympic Association (IOA) on Friday announced that it has roped in Adani Group as a sponsor for the 2020 Tokyo Olympics and the future.

"We are happy to inform you about one more sponsorship which is confirmed by Adani Group to IOA for the Olympics since our last update to you on 16th July. Adani Group has confirmed to us a good sponsorship association and support for future also," said IOA Secretary-General Rajeev Mehta in an official statement.

Earlier, IOA had announced that SFA Pvt Ltd had joined as one of its sponsors for the showpiece event.

"We are happy to inform you about one more sponsorship which is confirmed by SFA Pvt Ltd to IOA since our last update to you on 14th July," said Rajeev Mehta, Secretary General, IOA. "SFA has confirmed to us sponsorship of Rs 1 crore," he added.

The IOA then confirmed global nutrition company Herbalife as one of its sponsors.

As per the IOA, MPL will pay a total of Rs 8 crore to IOA and in addition to this sports kit for the 2022 Asian Games and Commonwealth Games, the Indian contingent will also be supplied by them.

In June, JSW Group was also roped in as a sponsor for the Tokyo 2020 Olympic Games. In a statement issued by IOA chief Narinder Batra and Secretary Rajeev Mehta, the IOA had said that Parth Jindal, CEO of JSW, had confirmed the sponsorship of Rs 1 crore to the governing body.

Moreover, Amul had also come forward to support IOA for the Tokyo 2020 Olympic Games. Amul's sponsorship is for Rs 1 crore for a period till December 31, 2021. 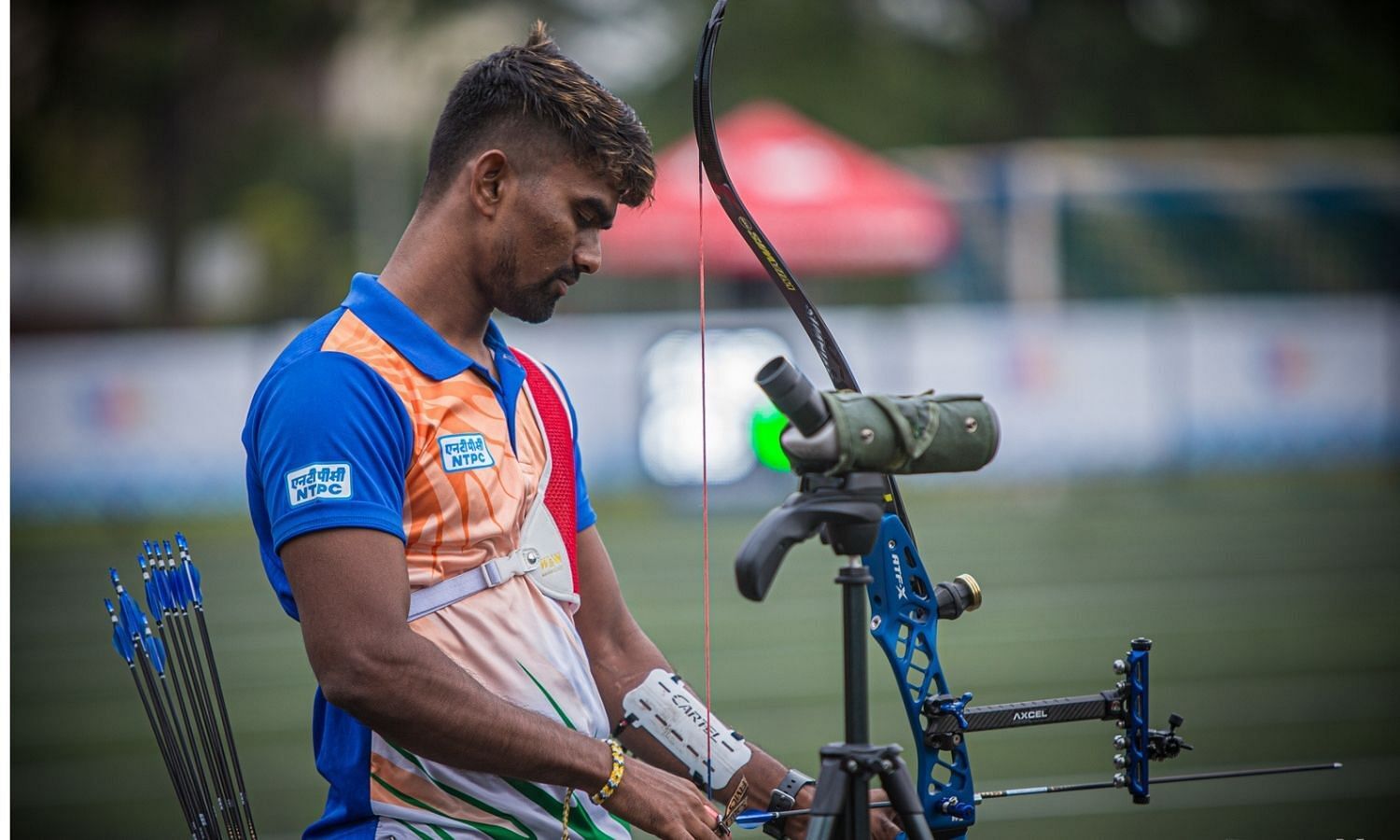