Indian Woman Hockey team in action during India vs South Africa Hockey match, at Tokyo Olympics 2020, in Tokyo on Saturday. | ANI
Follow us on

Tokyo: Indian women's hockey team on Saturday qualified for the quarter-finals of the ongoing Tokyo Olympics after Great Britain defeated Ireland. The Indian side had kept their quarter-finals hopes alive after defeating South Africa 4-3 on Saturday. Vandana Katariya (4', 17', 49') and Neha (32') found the back of the net for India and helped their team clinch 3 crucial points in the competition.

India's place in the knock-out stage of the tournament depended on the match between Ireland and Great Britain. And with Great Britain's win over Ireland, the Indian side qualified as they finished at the fourth-place finish in Pool A.

Great Britain defeated Ireland 2-0 in the last game of Pool A to hand India a quarter-final berth.

After India defeated South Africa on Saturday, Chief Coach Sjoerd Marijne said," "I think we started the match very well, but we gave the South Africans too much space while defending. We were good in our offensive game, we created opportunities, we scored Penalty Corner goals so I am happy about that.

"The most important thing is that we won and we got the three points and now we have to wait and see what happens between Ireland and Great Britain. It's not easy to play in the current conditions, it's 35 degrees so I think that the girls made a good effort. Let's hope we make the Quarter-Finals," he added. (ANI) The quarter-finals of the women's hockey event at the Tokyo Olympics will be played on August 2. 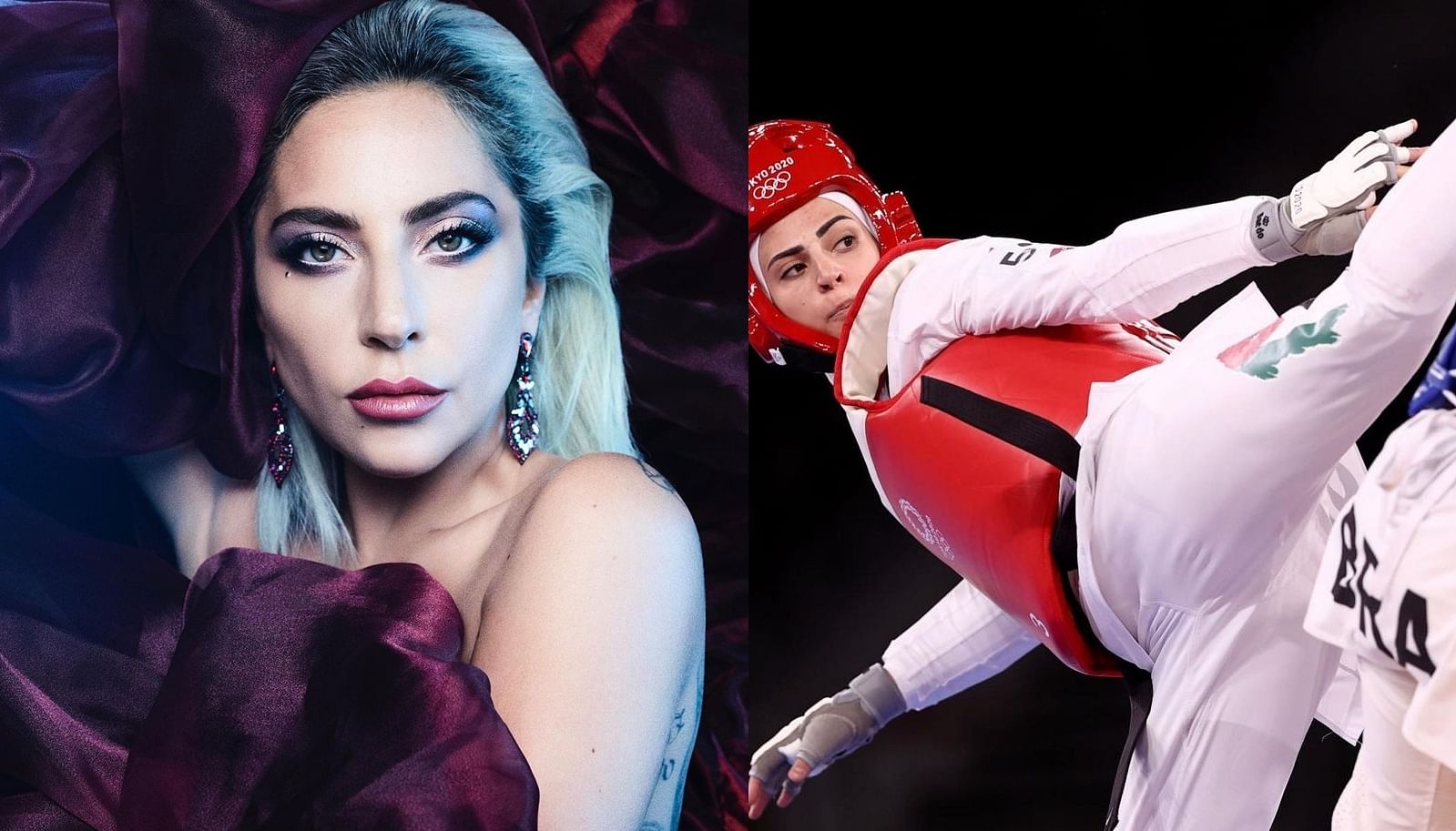