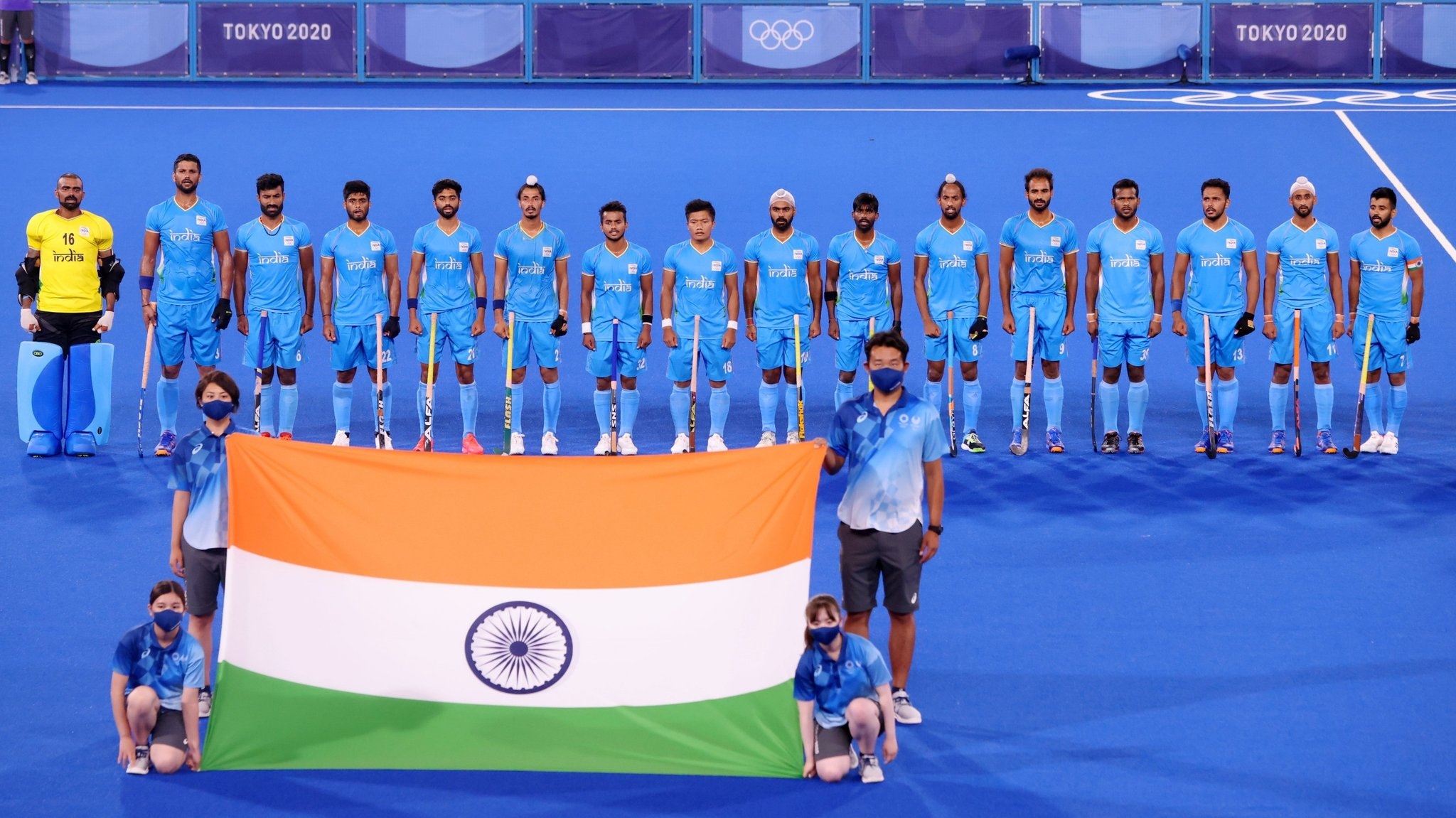 It was an early Diwali yesterday, so what if India’s greatest festival is still a few months away. The nation forgot Covid and the lockdown for a day, probably for a few days to come, as Indian men's hockey team rewrote history, claiming an Olympic medal after 41 years. These brave men defeated a plucky German side 5-4 to win the bronze in an edge-of-the-seat play-off match of the Tokyo Games.

The eight-time former gold-winners, who battled a heartbreaking slump in the last four decades, made the resurgence of the last couple of years count in the best way possible with an Olympic medal. Their bronze, which is worth its weight in gold for the sheer emotion and nostalgia that hockey invokes in the country, became India's fifth medal at the ongoing Games.

Determined to clinch a medal, the Indians made one of the most memorable comebacks in the history of the game, fighting back from a two-goal deficit to turn the match in their favour after being 1-3 down thanks to some defensive lapses.

There were tears and hugs on the field as the Indians led by Manpreet Singh and coached by Australian Graham Reid savoured the historic moment.

It is India's third hockey bronze medal in the history of the Olympics. The other two came in 1968 Mexico City and the 1972 Munich Games. In all, the country now has 12 Olympic medals, eight of them gold, making it the most successful at the showpiece.

As the final whistle was sounded, celebrations broke out across the country. The Prime Minister was on the phone congratulating the players, while sportspersons across disciplines, including the Indian cricket stars in England, tweeted congratulatory messages.

“It was a proud moment for us,” said defender Harmanpreet Singh. “It's a big thing to win an Olympic medal and we have made a lot of sacrifices. We were in Bengaluru for one-and-a-half years and there was lockdown. We focussed on staying strong mentally,” he said.