Tokyo 2020: India lose to world champions Belgium 2-5 in the semi-final 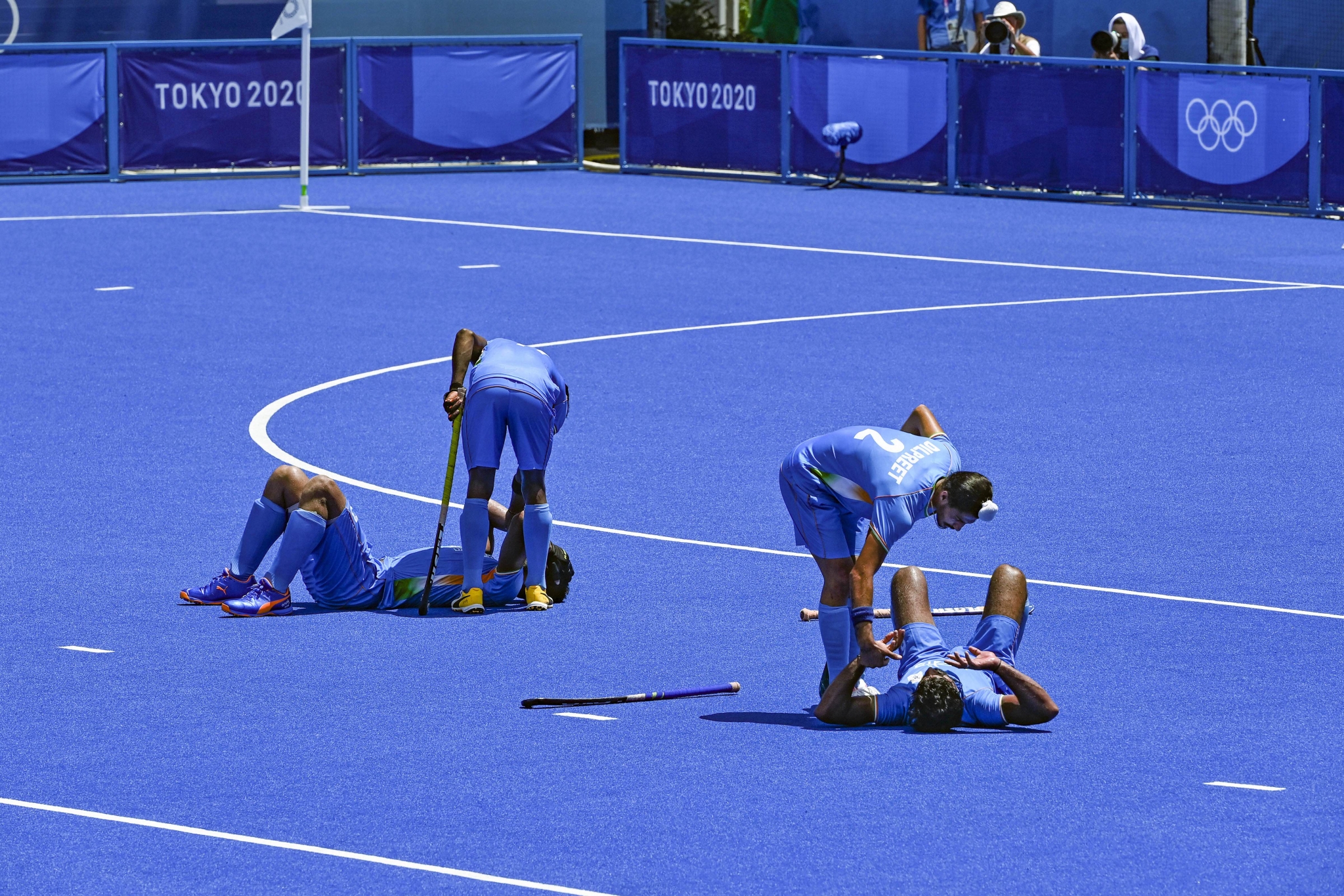 They are out of the summit clash, but still in for podium finish. The Indian men's hockey team's dream of Olympic gold after 41 years remained unfulfilled as it lost 2-5 to world champions Belgium in the last four stages but the side is still in the hunt for a bronze in the Tokyo Games here on Tuesday.

India's goals came from Harmanpreet Singh (7th) and Mandeep Singh (8th). The Indians still have a chance to secure an elusive medal from the Olympics as they will feature in the bronze medal match on Thursday against Germany, who lost 1-3 to Australia in their semifinal clash. India's last appearance in the final of the Olympics came way back in 1980 Moscow Games, where they went on to win their last of the eight gold medals.
The Indians had only themselves to blame for Tuesday's disappointment as Belgium's all four goals came from penalty corners.
The Indian defence was put under relentless pressure by the Belgians as they secured as many as 14 penalty corners out of which they converted four.
Belgium's game plan was clear from the onset as they tried to enter the Indian circle and earn penalty corners with Hendrickx and Luypaert in their ranks.
The ploy worked to perfection as the Indian defence wilted under pressure to concede the set pieces.
India too earned five penalty corners in the match but could make use of just one.
The Indians started slowly as Belgium had the initial burst of the match, controlling the proceedings for the first five minutes which also yielded them a goal.
Belgium scored from their first attack, earning a penalty corner which was converted by Luypaert with a powerful flick in the second minute.
The Indians came back strongly and changed the course of the match in a span of two minutes with two goals.
India secured two penalty corners in the seventh minute, the second of which was beautifully converted by Harmanpreet for his fifth goal of the tournament.
A minute later, Mandeep, who has been under pressure for his underwhelming form so far, gave India the lead with a fine field goal.
Mandeep beautifully received a Amit Rohidas cross from the right, turned over and found the back of the net with a fierce reverse hit past Vincent Vanasch in front of the Belgium goal. 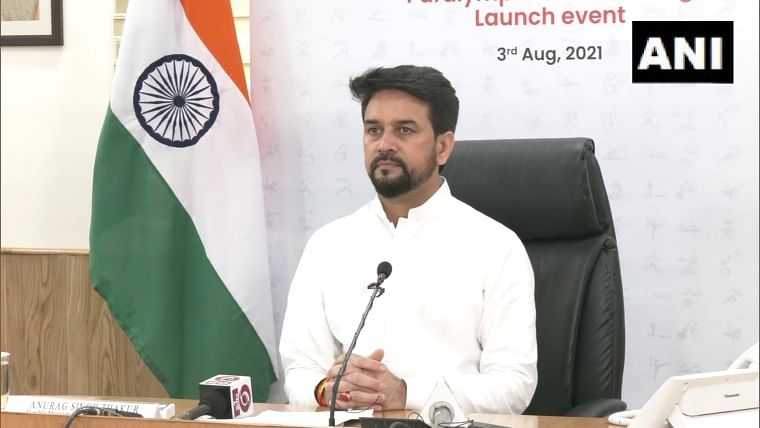 India got another chance in the first quarter in the form of a penalty corner but Rupinder Pal Singh's effort this time was saved by Vanasch.
Trailing by a goal, the Red Lions came out stronger in the second quarter and pressed hard on the Indian defence which wilted under pressure, conceding as many as four penalty corners, the last of which was converted by Hendrickx to level the scores.
Minutes later Sreejesh pulled of a reflex save to deny Dockier. Belgium secured their sixth penalty corner of the match soon but it was well defended by the Indians. A minute from halftime, India were awarded a penalty corner and the effort by Harmanpreet this time was wide off the target.

The Belgians dominated in terms of circle penetrations after the change of ends but India defended stoutly with numbers to thwart any danger to their citadel.
The Indians got another golden chance to take the lead, earning their fifth penalty corner in the 38th minute but Belgium, this time, defended well. With both the teams locked at two goals apiece after the third quarter, the stakes were high in the fourth and final quarter and it was the Red Lions who came out on top by breaching the Indian citadel thrice.
Belgium went on the offensive and secured three consecutive penalty corners in the 49th minute and again it was Hendrickx, who rose to the occasion for his side to hand them a 3-2 lead.
With a goal upfront, the Belgians kept up the pressure on the Indian defence, which was guilty of conceding three more penalty corners in quick succession, resulting in a penalty stroke for the world champions which was duly put into the goal by Hendrickx for his third goal of the match.

Trailing by two goals, a desperate India withdrew goalkeeper Sreejesh for an extra player but the move backfired as Dohmen slammed home in an empty net from a counter to shatter India's hopes.